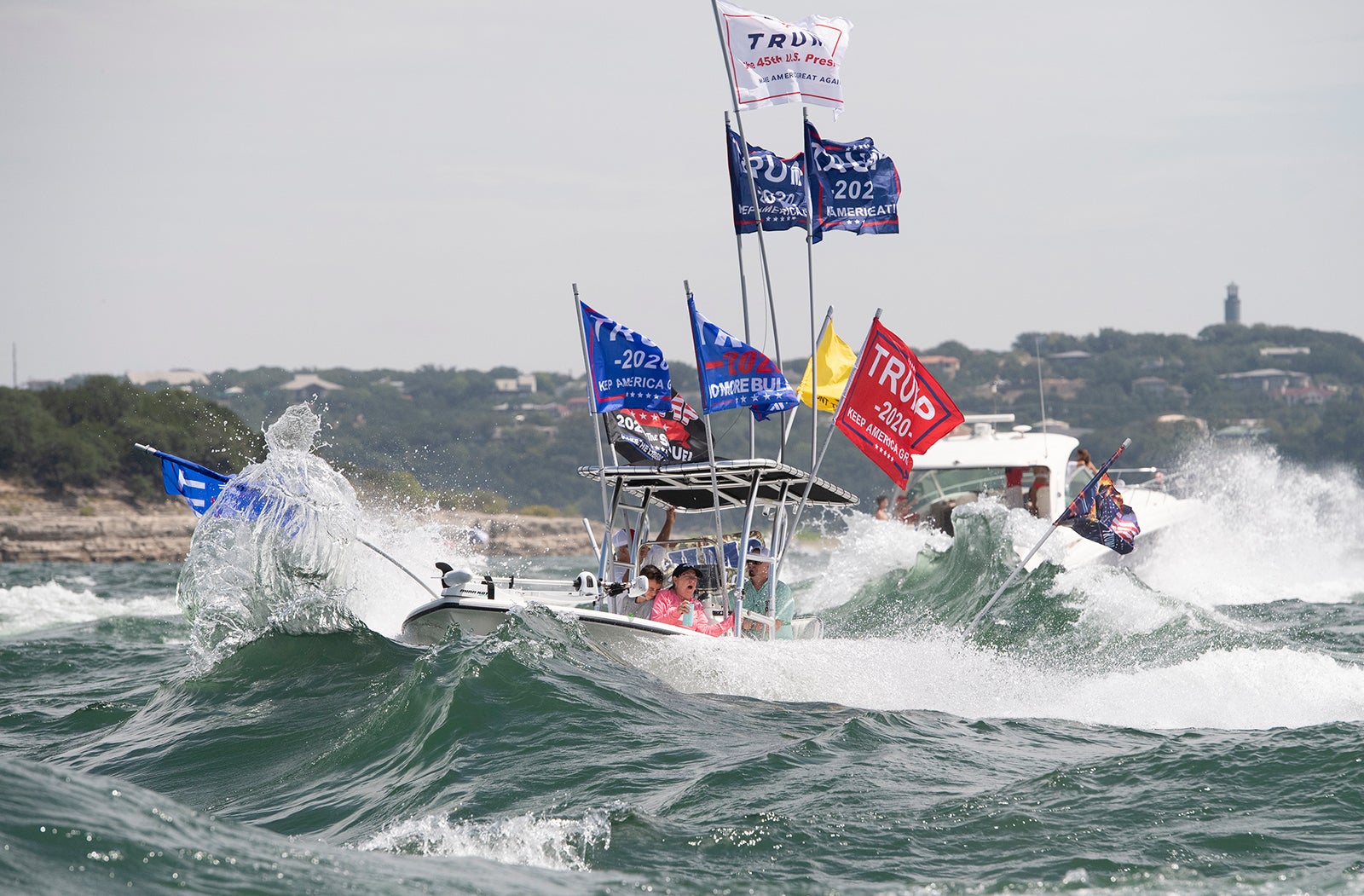 The Travis County Sheriff’s Office tweeted that it responded to multiple calls involving boats in distress during the parade.

Kristen Dark, the senior public information officer for the Travis County Sheriff’s Office, told CNN that officials were responding to “many emergency calls for boats in distress” and confirmed that several have sunk.

A Facebook page for the event said more than 2,600 people planned to attend.

There was no immediate information on injuries.

Lake Travis is northwest of Austin.