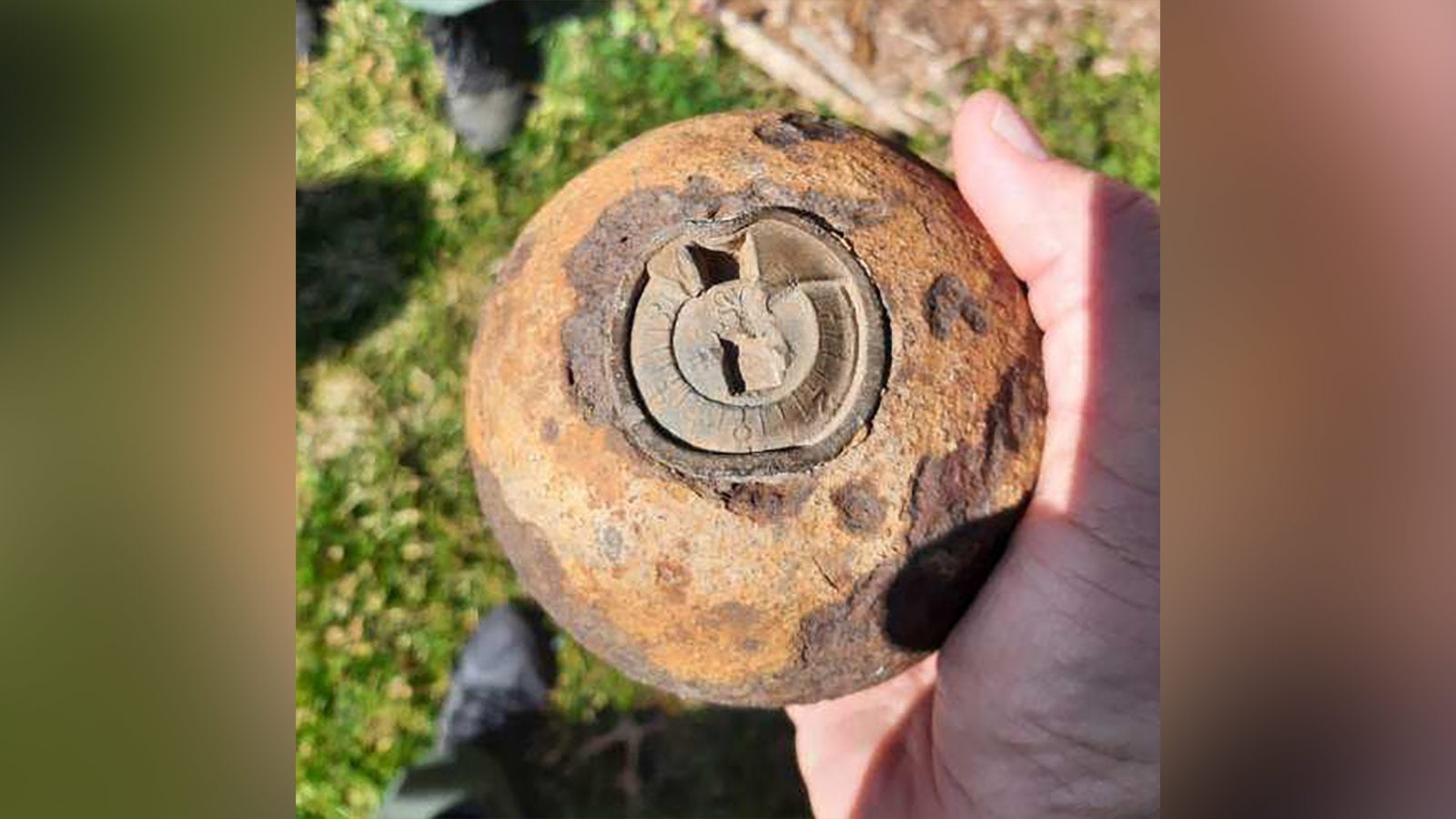 The technicians identified the unexploded ordnance as a live cannonball round used during the Civil War and determined its fusing mechanism was still intact, the state’s Office of the State Fire Marshal (OSFM) said in a statement on Tuesday.

A resident of Glen Hill Court in Jefferson contacted the state fire marshal after receiving the cannonball from a family member who had found it while metal detecting near Monocacy National Battlefield, Senior Deputy State Fire Marshal Oliver Alkire told CNN. The cannonball sat in the resident’s home for several months before it was reported.

The technicians removed and transported the cannonball on Monday to Beaver Creek Quarry in Hagerstown, where it was safely detonated, Alkire said.

The cannonball was powerful enough to have caused significant damage.

“It could have easily killed someone or multiple people if mishandled,” Alkire said.

Maryland was the site of some of the Civil War’s fiercest battles.

Union and Confederate armies clashed in the summer of 1864 at Monocacy, according to the National Park Service (NPS). Union soldiers fought to prevent a Confederate takeover of Washington, DC.

The Confederates ultimately won the battle, but Union solders were able to delay them long enough for reinforcements to reach Washington and safeguard the capital. An estimated 2,200 men were killed, wounded, captured or listed as missing during the Battle of Monocacy, according to NPS.

“The finding of military ordnance from the Civil War is not uncommon in Maryland, and these devices pose the same threat as the day they were initially manufactured,” OSFM said in its statement on Facebook.

Alkire encouraged Maryland residents who find ordnance to “follow the three Rs — recognize the device, retreat to safety and report it to 911.”