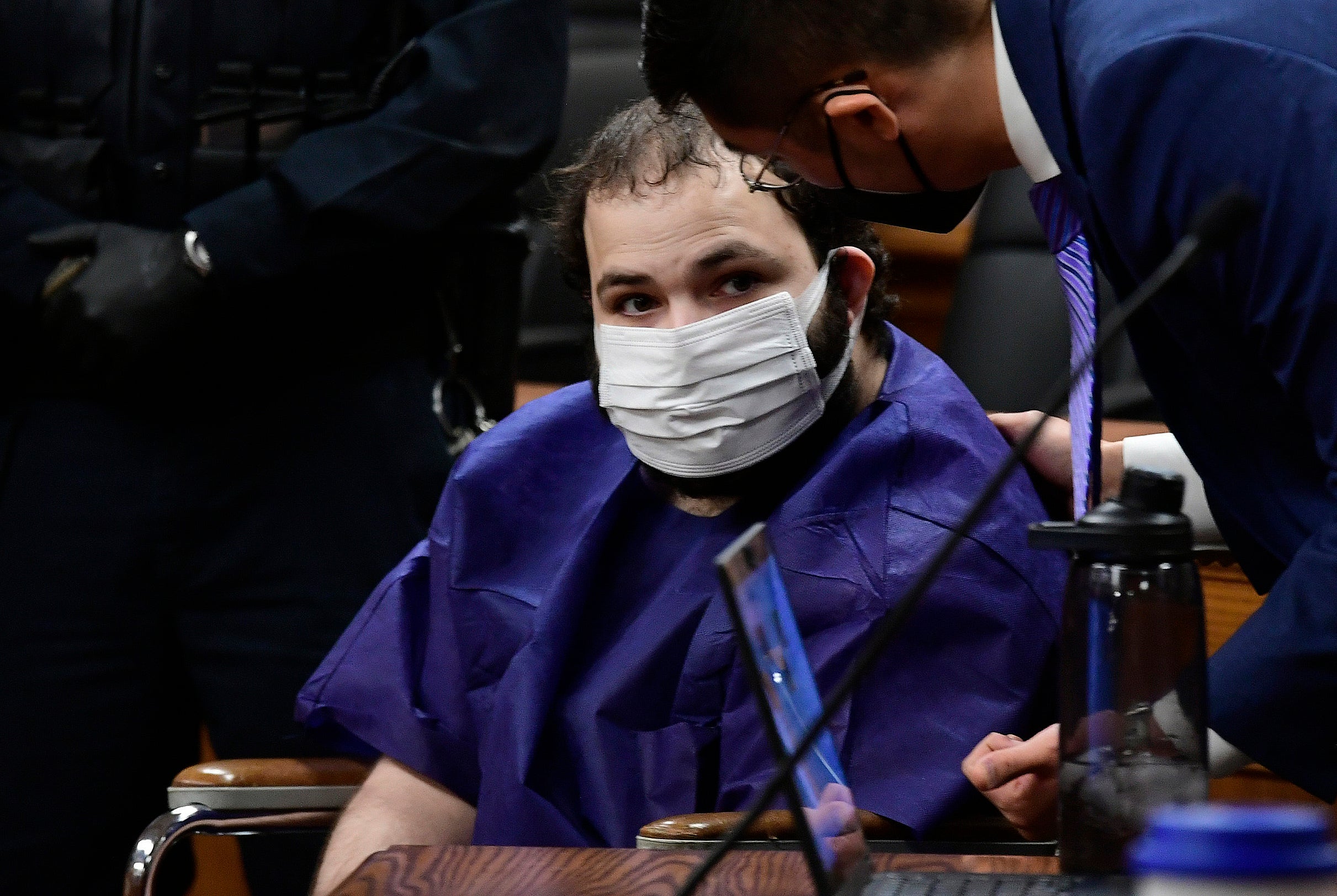 DENVER (AP) — Local prosecutors in Colorado on Wednesday filed over 40 more felony charges against a man charged with killing 10 people at a Boulder supermarket last month, including for allegedly using a large capacity magazine banned by state lawmakers in response to recent mass shootings.

The court document outlining the new charges lists 19 new victims — including 11 law enforcement officers — that Ahmad Al Aliwi Alissa, 21, is accused of trying to kill during the attack. Some victims have more than one count of attempted first-degree murder associated with them, specifying two different theories for how Alissa allegedly tried to kill them, either intentionally or through “extreme indifference” to human life.

In 2013, Colorado lawmakers banned the sale of ammunition magazines that hold more than 15 rounds in response to mass shootings the year before at a suburban Denver movie theater and at the Sandy Hook Elementary School in Connecticut. Despite that, an investigation by KUSA-TV found that some gun shops have been skirting the law by selling the disassembled parts of high capacity magazines that buyers can put together themselves.

Investigators have said Alissa legally purchased the Ruger AR-556 pistol, which resembles an AR-15 rifle with a slightly shorter stock. He is accused of using it in the shooting six days after passing a background check.

Alissa’s defense has asked for time to evaluate what one of his lawyers called his “mental illness” but has not offered any details about the condition. He has not been asked to enter a plea yet and the public defenders who represent him are barred from talking to the media about the case under office policy.