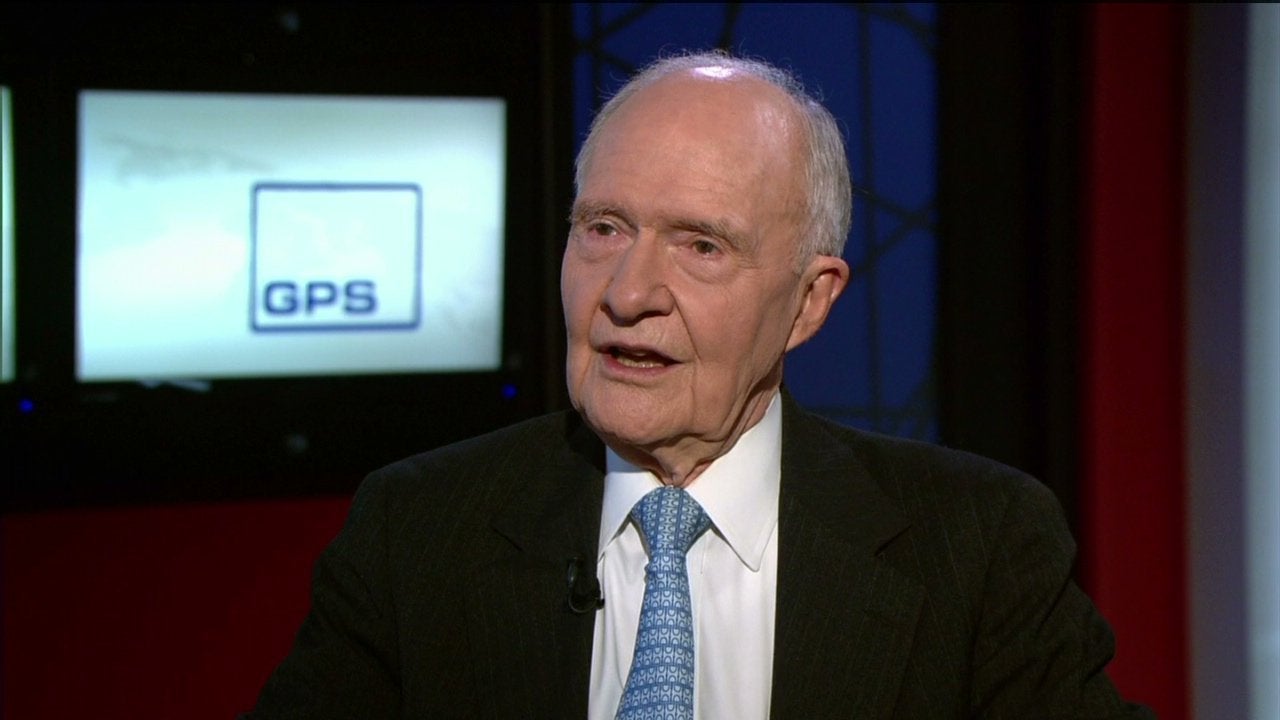 (CNN) — Brent Scowcroft, a former national security adviser and longtime confidant of former President George H.W. Bush, has died, a spokesman for the 41st president’s foundation said Friday. He was 95.

Scowcroft died Thursday of natural causes, the spokesman, Jim McGrath said in a statement. A former Air Force general, he served as national security adviser under both Bush and President Gerald Ford, and was a key figure during the Gulf War and the last days of the Cold War.

He was viewed as promoting a “realist” foreign policy that valued overseas alliances. In his tenure as Bush’s national security adviser, he was also at the forefront of the US responses to the Tiananmen Square crackdown and the reshuffling of Eastern Europe in the wake of the collapse of the Soviet Union.

“Brent Scowcroft was an American patriot and public servant of the highest order with an extraordinary military and government service career spanning over 60 years,” McGrath said. “His entire professional life was devoted to how best to protect America and advance its interests.”

Regarded as soft-spoken and genteel, Scowcroft was a significant influence in American foreign policy beginning in the Nixon administration at the close of the Vietnam War. He helped Barack Obama shape his national security team following his election in 2008, and endorsed Hillary Clinton in 2016, saying Clinton would bring “truly unique experience and perspective to the White House.”

Given his close ties to the elder Bush, Scowcroft raised eyebrows in 2002 when he authored an op-ed in The Wall Street Journal cautioning against the then-impending US-led invasion of Iraq, citing concerns about diverting focus away from the broader war on terror and the potential to escalate tensions in the Middle East.