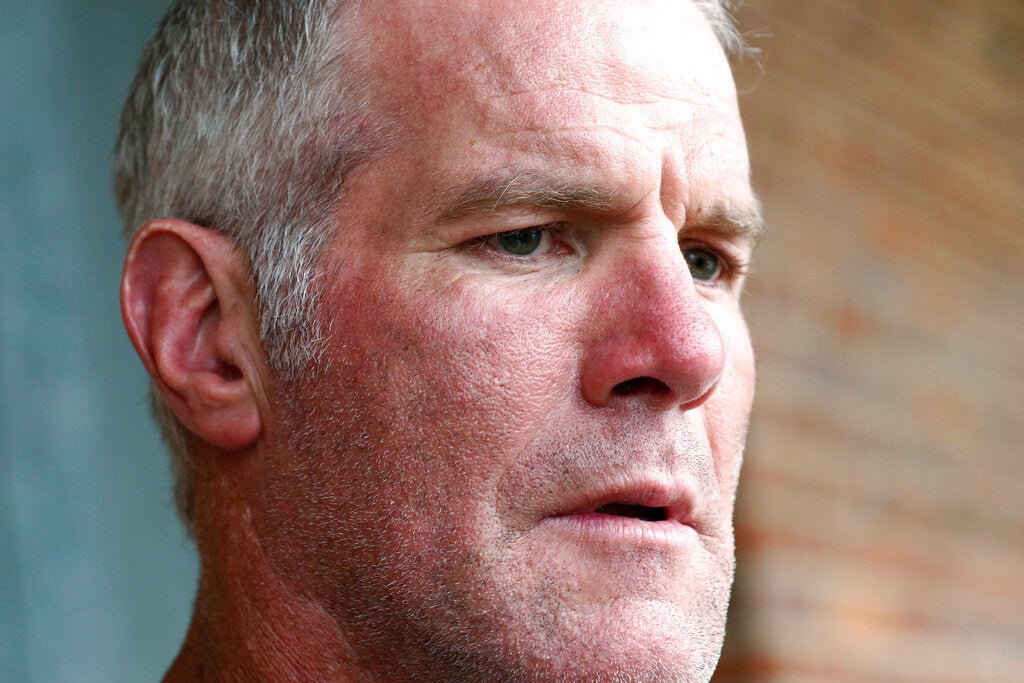 (CNN) — Former NFL quarterback Brett Favre repaid the state of Mississippi $600,000 that he allegedly received illegally from welfare funds intended to serve families in need, according to the state’s auditor. But he could still face a civil legal battle if he doesn’t pay the remaining money the state says he owes.

The Mississippi Office of the State Auditor determined that Favre and one of his employees owed the state a total of $828,000 that were illegally dispersed to them from the state’s welfare budget through at least one nonprofit he worked with, according to auditor Shad White.

After paying $600,000 this week, Favre must pay the remaining $228,000 in interest within 30 days to avoid a legal issue, auditor’s office spokesperson Logan Reeves told CNN.

Favre is among some of those who didn’t fulfill the terms of their contract when he worked with a nonprofit, according to the auditor’s office.

But the Mississippi native said he had no knowledge that the money he received was misappropriated.

“I have never received monies for obligations I didn’t meet,” Favre said in a tweet in May 2020. “To reiterate Auditors White’s statement, I was unaware that the money being dispersed was paid for out of funds not intended for that purpose, and because of that I am refunding the full amount back to Mississippi.”

CNN has reached out to Favre’s agent, Bus Cook, for comment.

The misappropriated funding was revealed when the Mississippi Office of the State Auditor examined how the state Department of Human Services used its funding.

“Two years ago my office audited DHS,” White said in a news release dated October 12. “After two years of work, we found tens of millions of dollars in misspending. Those findings have now been confirmed, this month, by an independent forensic audit commissioned by DHS. It’s time for the taxpayers to attempt to recover what we lost.”

The audit found that more than $77 million were improperly used from the state’s welfare program, Temporary Assistance for Needy Families, through two community-based nonprofits.

The audit was conducted by an accounting firm in Maryland, according to the auditor’s office.

“Two nonprofits, the Mississippi Community Education Center (MCEC) and the Family Resource Center (FRC), either misspent or improperly dispersed portions of that $77 million, meaning the money was ultimately misspent by a vendor to the nonprofit.” the auditor office said.

CNN has reached out to the nonprofits for comment.