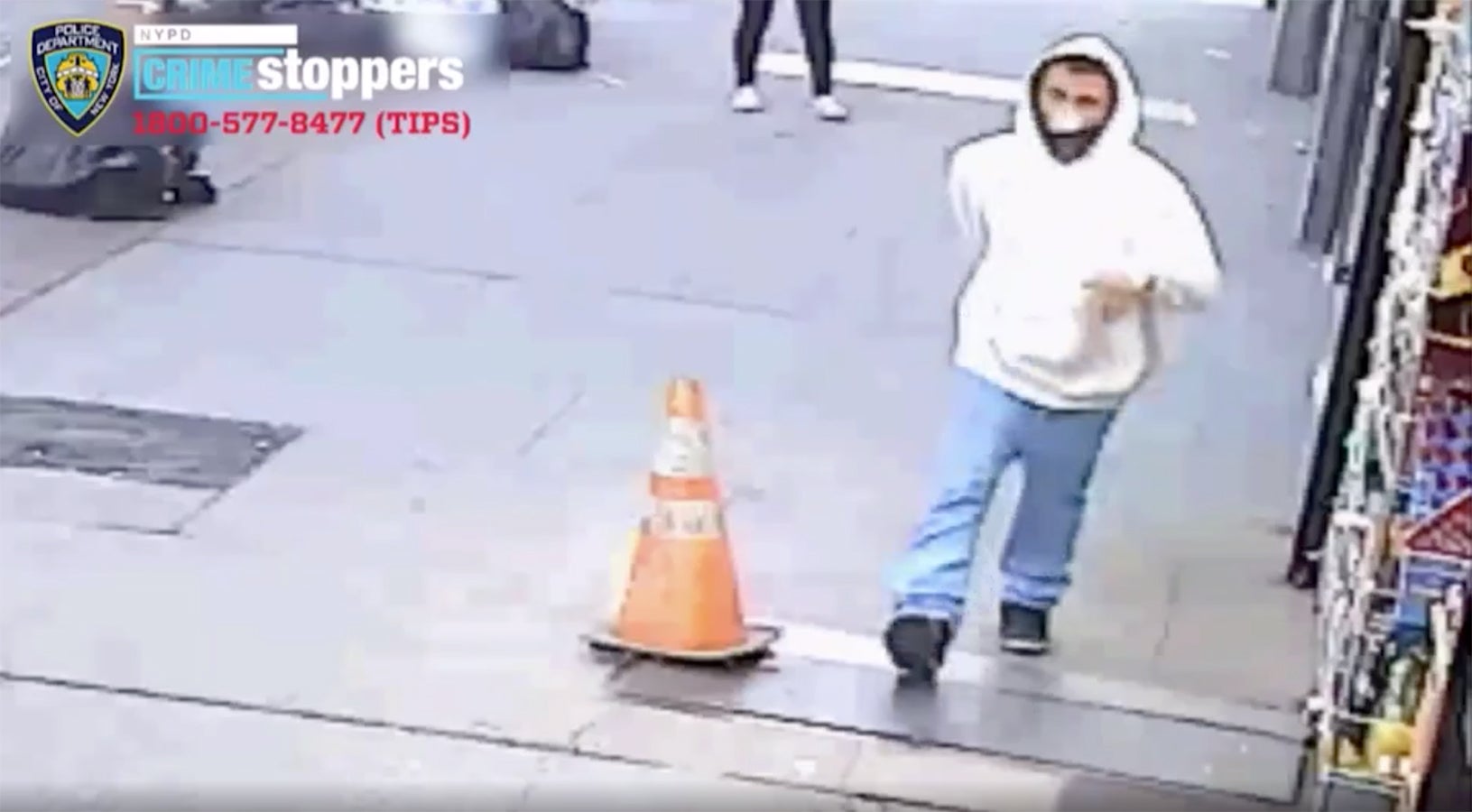 (CNN) — A Brooklyn, New York, resident was charged earlier this week with a series of hate crimes in connection with three violent incidents against Asian New Yorkers within a month, according to the New York Police Department.

Court records show 23 charges against Joseph Russo, 28, stemming from the three incidents, ranging from felony charges of assault and criminal negligence as a hate crime to lesser menacing and harassment charges.

A spokesperson for the Legal Aid Society, which is representing Russo, declined CNN’s request for comment. CNN was unable to immediately reach a member of Russo’s family for comment.

The first incident occurred on March 5, when Russo allegedly pushed a 64-year old Asian female to the ground, which caused pain to the left side of her body. Russo then walked away.

On the morning of March 22, Russo allegedly pulled the hair of a 32-year-old Asian woman, “causing pain to her head and neck,” police said, adding that “no words were exchanged during the incident and no property was removed.”

On Monday, Russo allegedly pushed a 77-year-old Asian man to the ground in front of a supermarket in Brooklyn’s Sheepshead Bay neighborhood, according to the NYPD. No words were exchanged during that incident either, they said.

“Although the victim sustained bruising to his left arm, he refused medical attention,” police said.

Russo was initially arrested on drug charges, and police allege that he was found with crack cocaine residue and paraphernalia, the NYPD said.

The Kings County District Attorney’s office confirmed Friday that Russo was being held on $100,000 bail.

There have been 31 anti-Asian hate crimes between January 1 and March 28 this year, according to the NYPD. During the same period last year, there were zero such recorded crimes, police data shows.

The NYPD stood up its own Asian Hate Crime Task Force last summer, in hopes of allaying language barriers, cultural differences and fear of the police among the city’s Asian communities.

The coalition Stop AAPI, meanwhile, has received as many as 3,795 firsthand complaints of racism and discrimination across the country since last year.