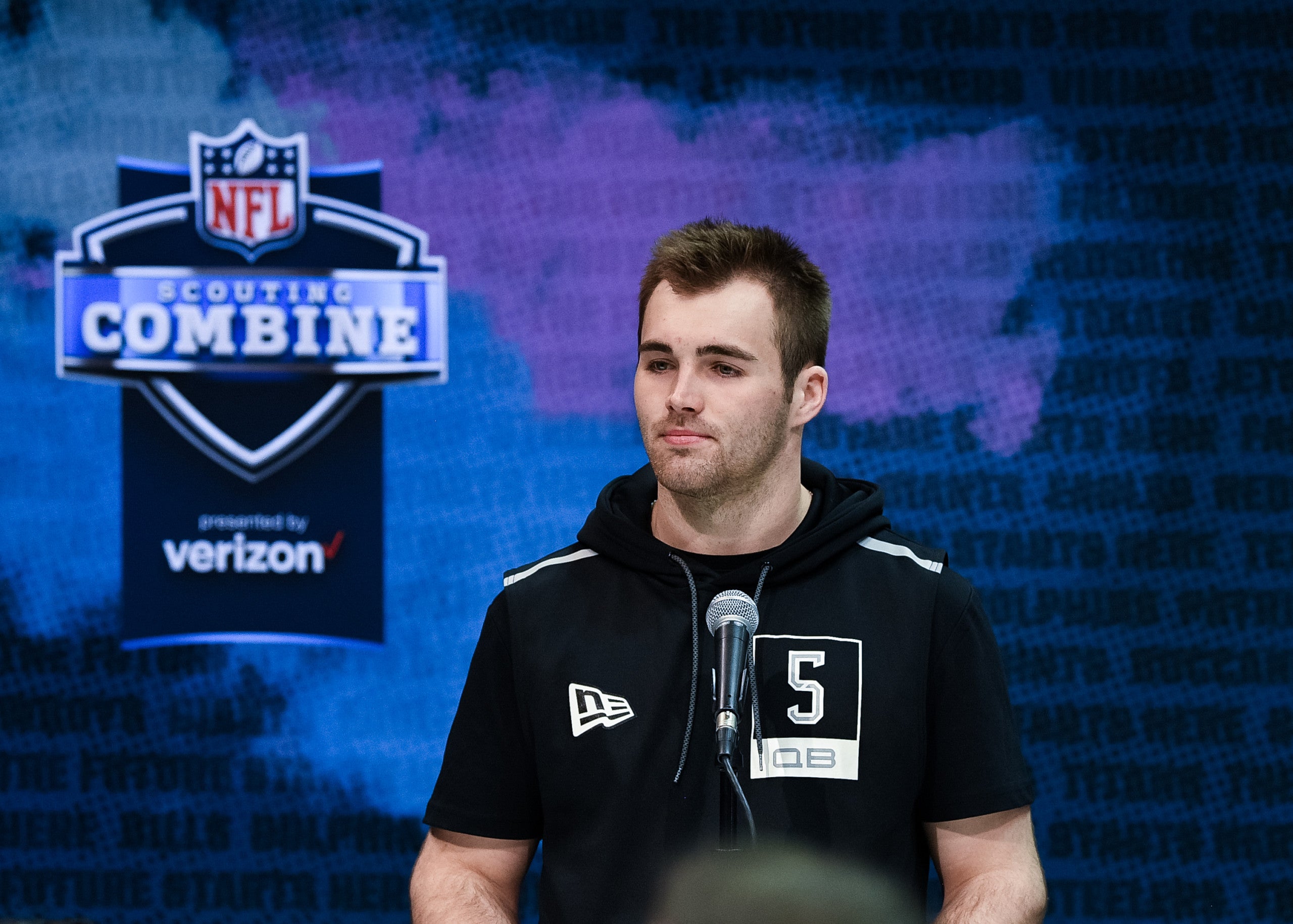 INDIANAPOLIS, IN - FEBRUARY 25: Georgia quarterback Jake Fromm answers questions from the media during the NFL Scouting Combine on February 25, 2020 at the Indiana Convention Center in Indianapolis, IN. (Photo by Zach Bolinger/Icon Sportswire via Getty Images)
by: Madeline Holcombe and Jacob Lev, CNN
Posted: Jun 5, 2020 / 05:22 AM EST / Updated: Jun 5, 2020 / 05:22 AM EST

(CNN) — Buffalo Bills rookie quarterback Jake Fromm has apologized after images surfaced of him referring to “elite white people” in a text conversation from a year ago.

The conversation was dated March 2019, when Fromm was the starting quarterback at the University of Georgia, and was posted to Twitter Thursday by a user with an unknown connection to Fromm. In a text referring to guns, Fromm said “just make them very expensive so only elite white people can get them haha.”

The texts were released as protests over racial bias in the US and the death of George Floyd in police custody reached their tenth day in cities across the nation.

Fromm posted an apology to Twitter Thursday, saying that the words he used were inexcusable.

“I am extremely sorry that I chose to use the words ‘elite white people’ in a text message conversation,” Fromm wrote. “Although I never meant to imply that I am an ‘elite white person,’ as stated later in the conversation, there’s no excuse for that word choice and sentiment.”

He added that his words do not reflect his stance on racism.

“Now, more than ever, is the time for support and togetherness and I stand against racism 100%. I promise to commit myself to being a part of the solution in this country,” Fromm said. “I addressed my teammates and coaches in a team meeting today and I hope they see this incident is not representative of the person I am. Again, I’m truly sorry for my words and actions and humbly ask for forgiveness.”

CNN has reached out to the Buffalo Bills. In a statement given to multiple outlets, the team confirmed that Fromm apologized to his teammates and coaches.

“Earlier today, we became aware of comments made in a text message conversation involving Jake Fromm in 2019. He was wrong and he admitted it to us. We don’t condone what he said. Jake was honest and forthcoming to us about the text exchange,” the statement said. “We will continue to work with Jake on the responsibilities of being a Buffalo Bill on and off the field.”

Fromm was a fifth-round pick in this year’s draft by the Bills. 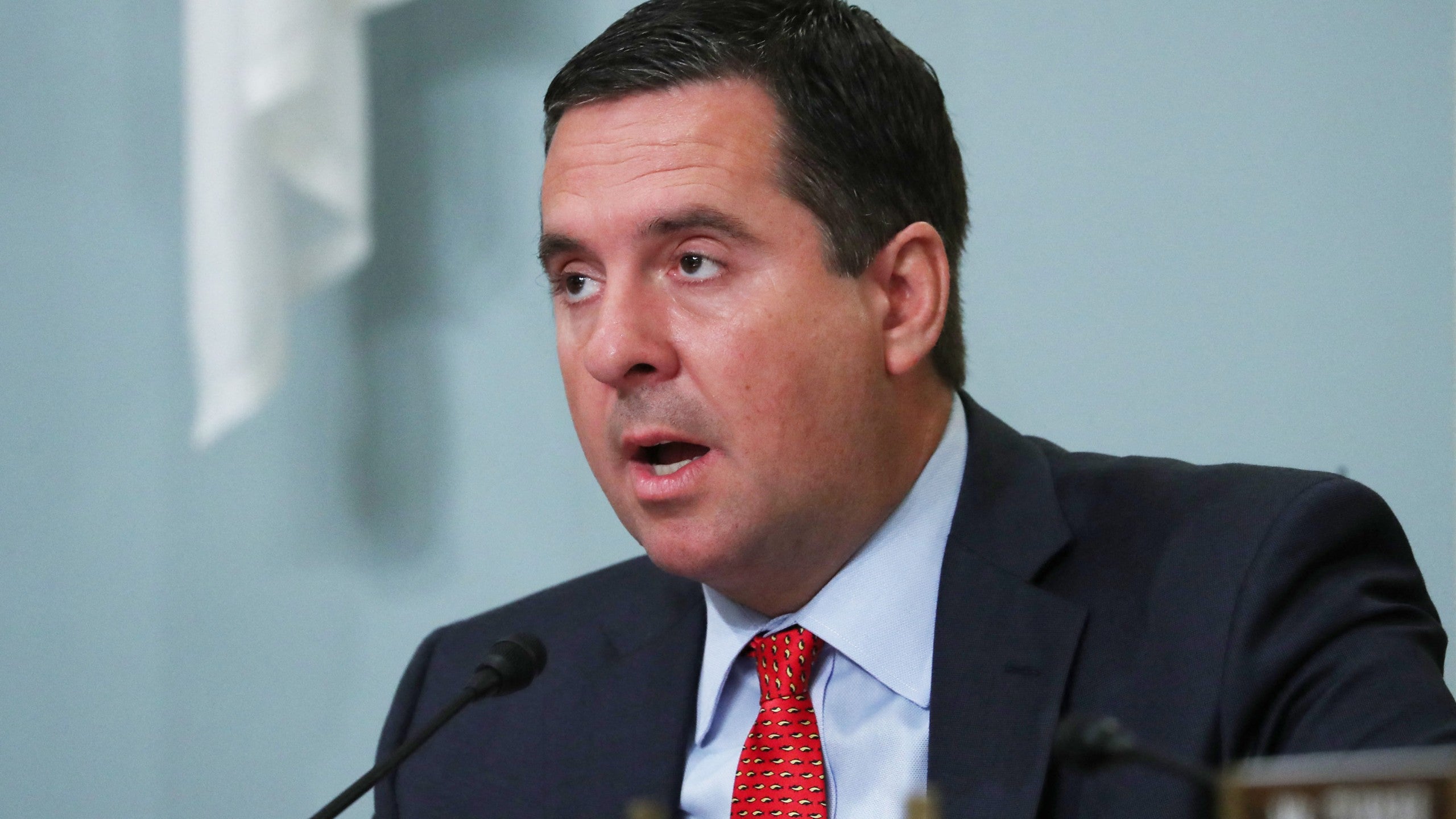