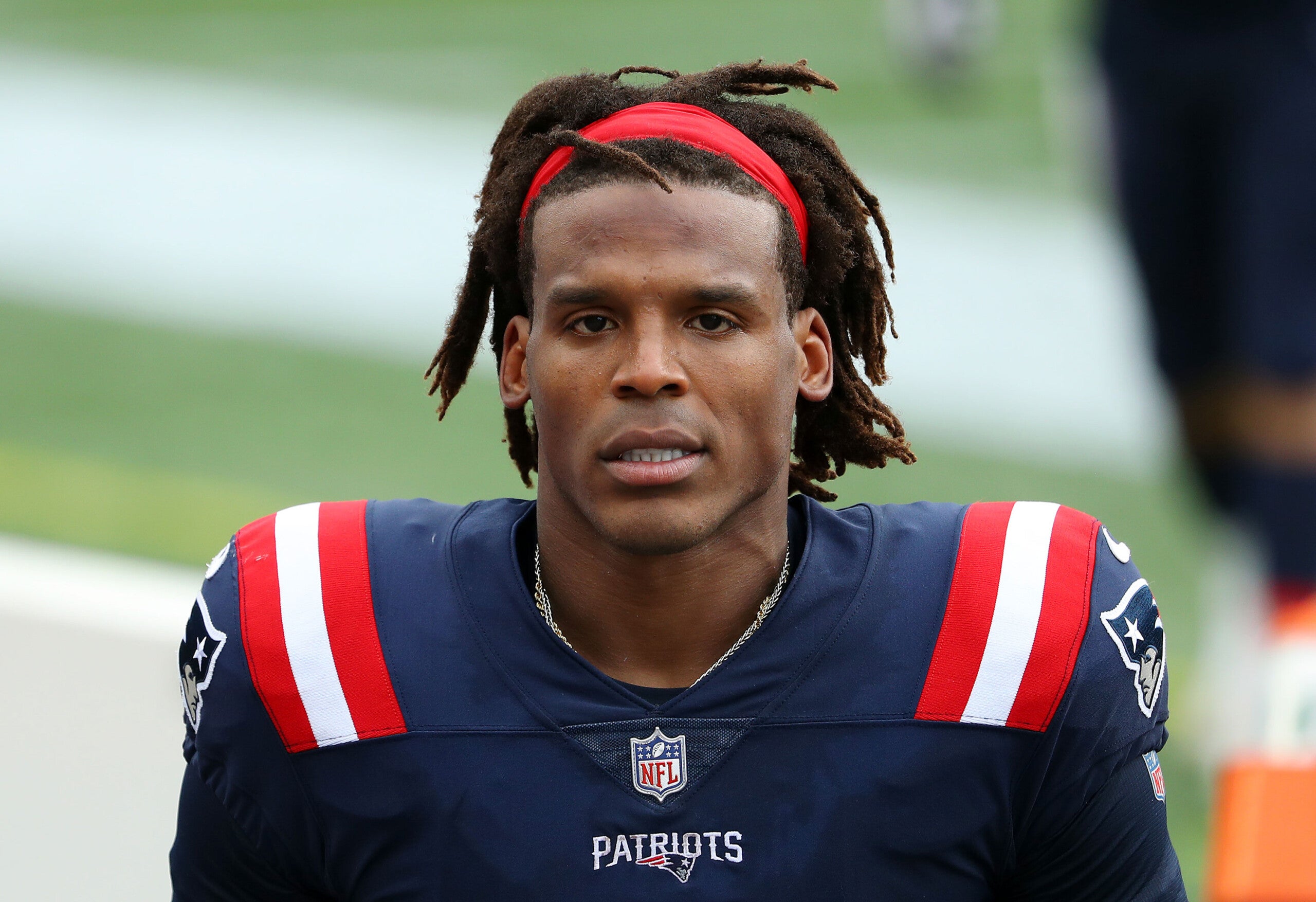 The official said that Newton attended team meetings and practice on Friday after taking the test but before the team learned of the result.

Newton was placed on the Reserve/Covid-19 list Saturday, according to reports from NFL Network and ESPN, which cited league sources. Sunday’s Patriots game against the Chiefs was also rescheduled due to the positive test.

No other Patriots players have tested positive yet, but the league official told CNN there is concern other players may have been exposed due to the nature of the quarterback position, such as calling plays in huddles on Friday.

The Patriots confirmed in a statement Saturday that a player had tested positive, but it did not name the player.

“Late last night, we received notice that a Patriots player tested positive for Covid-19,” the statement said. “The player immediately entered self-quarantine. Several additional players, coaches and staff who have been in close contact with the player received point of care tests this morning and all were negative for COVID-19.”

The Patriots said it was in “close consultation with the NFL, as well as our team of independent doctors and specialists.”

“The health and safety of our team, as well as our opponent, are of highest priority,” the statement said.

In its own statement, the NFL said it would reschedule the Patriots-Kansas City Chiefs game — originally set for Sunday — to either Monday or Tuesday, following “positive Covid-19 tests on both teams.”

“In consultation with infectious disease experts, both clubs are working closely with the NFL and the (NFL Players Association) to evaluate multiple close contacts, perform additional testing and monitor developments,” the league said.

Under NFL-NFL Players Association policy, clubs are not permitted to comment on a player’s medical status other than referring to roster status. Clubs may not disclose whether a player is in quarantine or is positive for Covid-19.

Newton’s agent has not responded to CNN’s request for comment.

Newton, 31, signed with the Patriots as a free agent this summer. According to ESPN, Newton’s diagnosis was the first time the Patriots had been impacted by Covid-19 this season, which returned last month with a number of changes due to the pandemic.

The Patriots-Chiefs game was not the first to be rescheduled this weekend. The Tennessee Titans’ Sunday game against the Pittsburgh Steelers was rescheduled to October 25 after the Titans announced a flurry of positive tests within the organization.

Sixteen members of the Titans — eight players and eight staff — have tested positive.