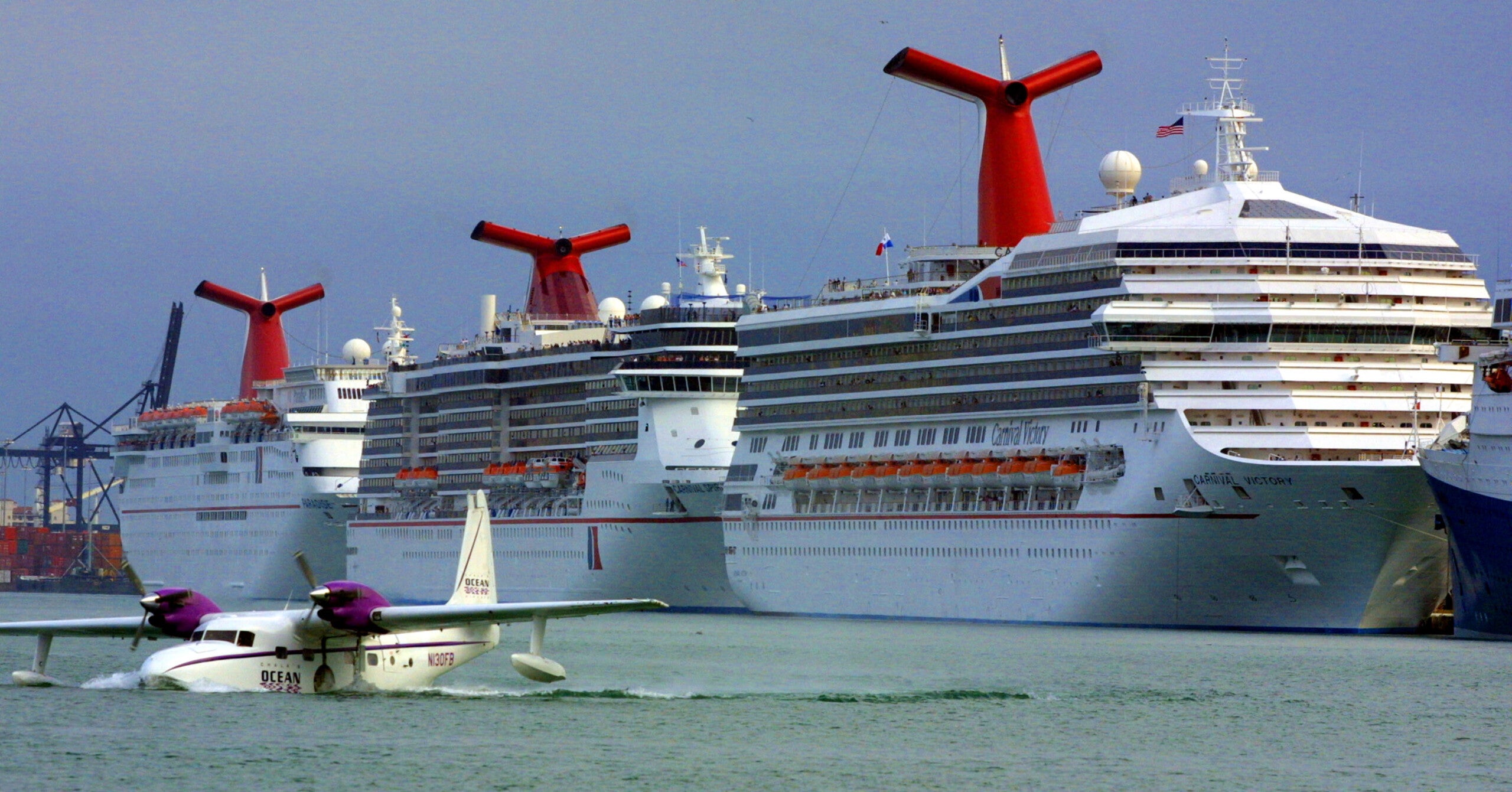 (CNN) — Two Carnival cruise ships are returning to the Port of Galveston in Texas on Sunday.

After over a year away, the return of the ships offers a glimmer of hope for the travel industry, which has taken a huge hit during the pandemic.

The two ships, Carnival Breeze and Carnival Vista, were expected to arrive at the port around noon local time and port officials have invited the public to come celebrate their return.

“We are SO excited to finally have our ships back home,” reads a Facebook post by the Port of Galveston. “We’ve been granted approval to allow the community public access to the dock in between cruise Terminal 1 and 2 for this special event.”

The ships left the port in April 2020, according to CNN affiliate KTRK, as the pandemic halted cruises. Many Texas businesses rely on the cruise industry. The Port of Galveston is the fourth-most popular cruise home port in North America and only cruise port in Texas, according to the Carnival Cruise Line.

“Suspension of cruising from Galveston has resulted in huge losses for the Texas economy and families who rely on this industry,” Port of Galveston CEO Rodger Rees said in a news release in April. “Based on historical economic impact annual statistics, losses are estimated at $1.2 billion in direct spending, 23,000 jobs and $1.6 billion in wages statewide.”

While cruise ships still aren’t allowed to sail with passengers from the U.S., the U.S. Centers for Disease Control and Prevention did update its Conditional Sailing Order (CSO) last month with guidance on how it expects the industry will be able to resume sailings.

Several measures were outlined, including; increasing from weekly to daily reporting of COVID-19 cases, implementing routine testing procedures for crew members and establishing a plan for vaccinating crew members and port personnel.

The next phase of CSO guidance will include trial voyages that will allow crew and port personnel to practice new COVID-19 operational procedures with volunteers before sailing with passengers, according to the CDC.

Last month, Rees joined Florida Gov. Ron DeSantis and the Cruise Lines International Association as he pleaded in an open letter for the CDC to lift the CSO and allow cruising to begin in July.

“This multi-billion-dollar industry is the ONLY industry prohibited by the federal government from operating, even as other sectors of travel, tourism, and hospitality have opened or continued to operate throughout the pandemic,” reads the letter.

Rees added that the port has enhanced its cruise terminal to meet CDC standards and that it has invested about “$100,000 in improvements intended to reduce the spread of the virus” at the two cruise terminals.

The Breeze and Vista will undergo maintenance while they wait at the port for guidance from the CDC. On Sunday night, the ships will also be lit up with a special message once the sun goes down, according to Carnival.

“Their intentions are to stay here, crew up, and do some work on the ships,” Rees told KTRK. “So they’ll be here when it’s time to start cruising, and we’re hoping that it’s quick.”