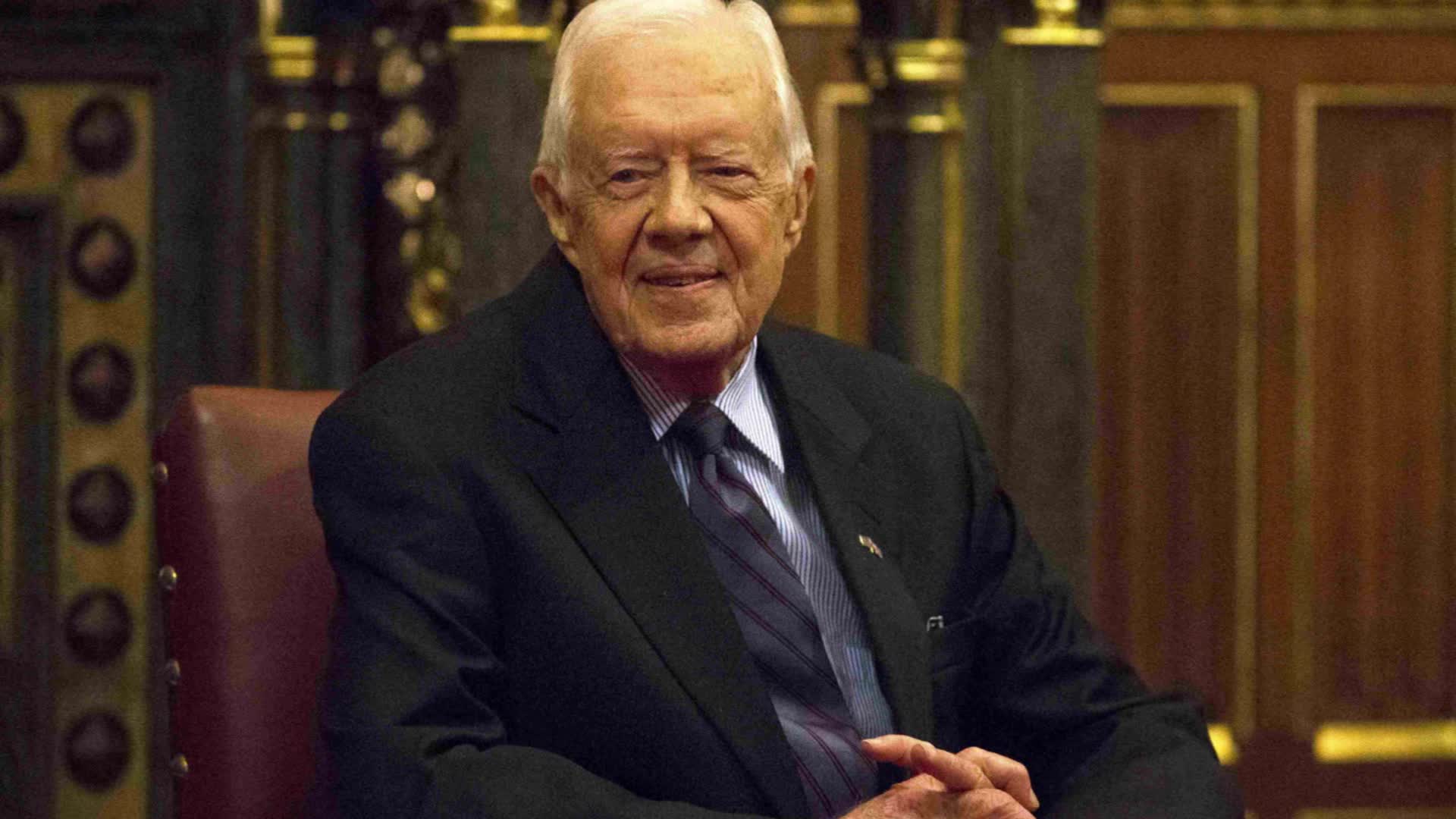 (CNN) — The Carter Center announced Friday it will monitor the ongoing hand recount of the 2020 presidential election in Georgia to “help bolster transparency and confidence in election results” — the first time the nonprofit, which has observed elections around the world, will monitor any part of an election process in the United States.

The move comes after an extraordinary and prolonged effort by President Donald Trump and top Republicans to undermine confidence in the election’s outcome by baselessly claiming fraud and refusing to recognize President-elect Joe Biden’s victory. For more then three decades, the organization, founded by former President Jimmy Carter and former first lady Rosalyn Carter, has helped support democratic elections in countries during fragile and volatile times.

Georgia’s Republican Secretary of State Brad Raffensperger announced Wednesday that the state will conduct an audit of the race, which includes all counties recounting, by hand, the nearly 5 million ballots cast.

CNN has not yet projected a winner in the state. As of midday Friday, Biden led Trump by more than 14,000 votes.

The Carter Center said Friday it will dispatch monitors to several county audit boards across the Peach State to watch the recount. It did not monitor voters when they cast ballots last week and the organization said this review is “not part of a broader assessment of the election as a whole.”

“What we’re monitoring is what many people have been calling the hand recount. Because the margin in the presidential race is so close, this sort of audit essentially requires review of every ballot by hand,” Paige Alexander, the Carter Center’s CEO, said in a statement. “This is unusual, but it provides an opportunity to build trust in the electoral system prior to the state’s certification of results.”

Soyia Ellison, a spokesperson for The Carter Center, confirmed to CNN that Georgia will be the first time the organization has been involved in monitoring any part of a US election.

In August, in response to its view that Americans were losing faith in their country’s electoral process, The Carter Center, for the first time in its history, launched a campaign in the US to “strengthen transparency and trust in the election process.”

“We have prioritized countries with a significant potential to advance democratic transitions or places where democracy has been under threat. Most of these countries have weak institutions and are plagued by political polarization, a lack of public trust, ethnic or racial divisions, or a history of troubled elections. Often, there are fears that the election results won’t be seen as credible or could trigger violence,” Jason Carter, the Center’s board of trustees chairman, and David Carroll, the head of the Center’s Democracy Program, wrote in an op-ed in CNN.

“Unfortunately, much of that description now applies to the US. If ever there was a time to address democracy and elections in our country, it is now,” they added.

The Carter Center has observed more than 100 elections in 39 countries, assessing the integrity of the process and helping the nations meet international standards for democratic elections.

The hand recount in Georgia began Friday morning and must be completed by Wednesday at midnight, just two days before the state’s November 20 deadline to certify the results.

Aside from the presidential election, Georgia is also home to two high-stakes US Senate races that appear headed to runoff elections in January. Earlier this week, the state’s two US senators who are both fighting for reelection, Republicans Kelly Loeffler and David Perdue, demanded that Raffensperger resign, accusing him without evidence of failing to “deliver honest and transparent elections.” Raffensperger swiftly rejected their calls. 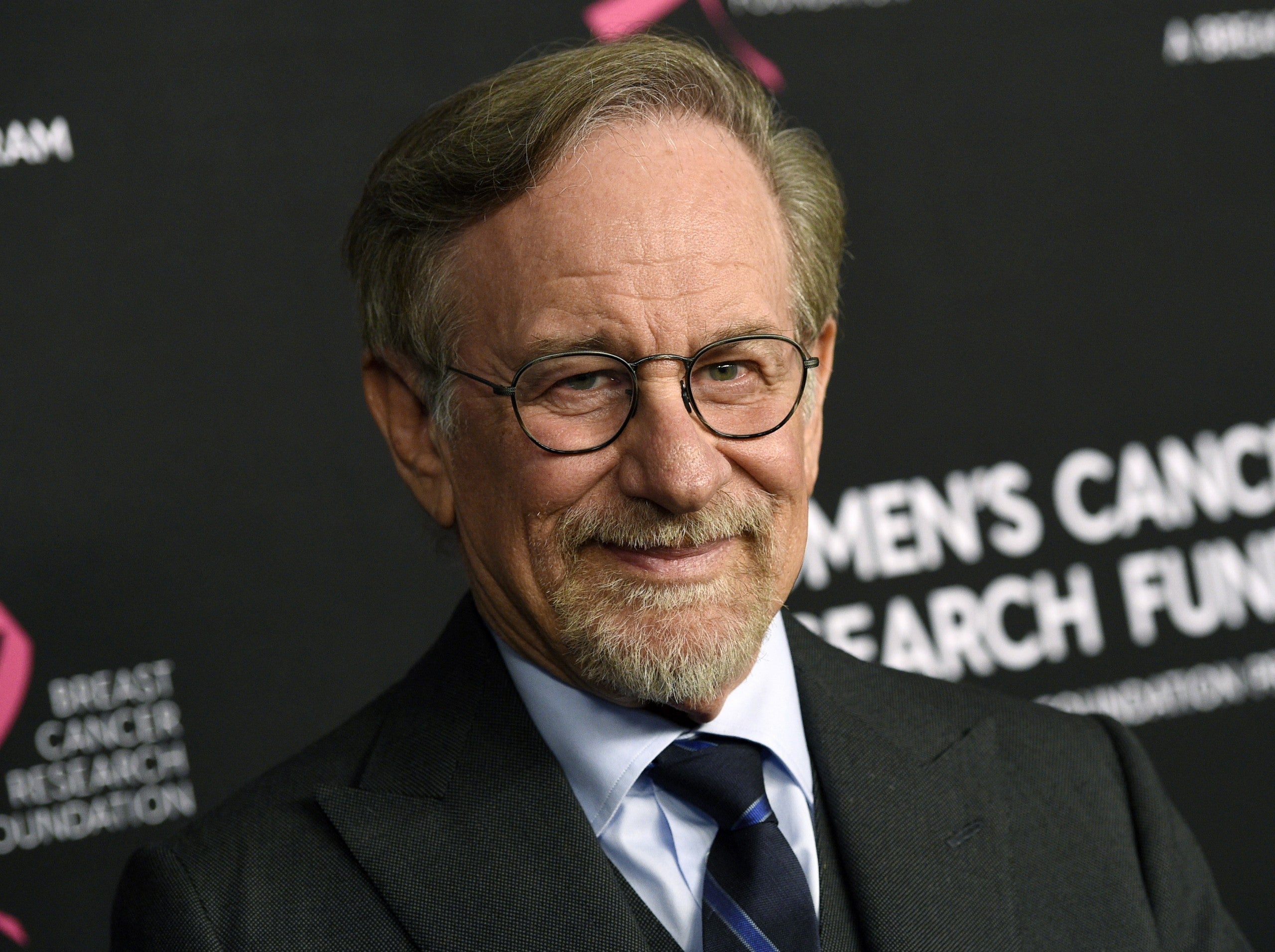 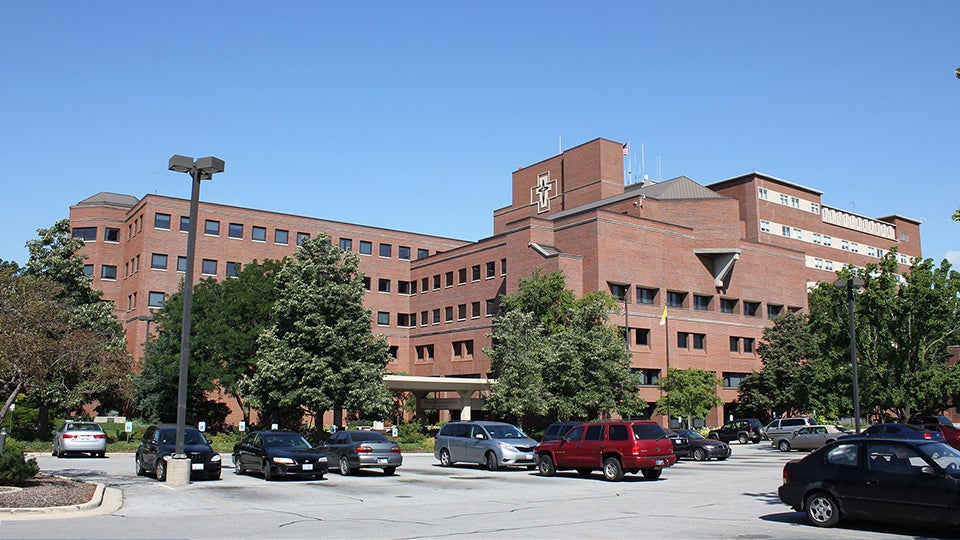