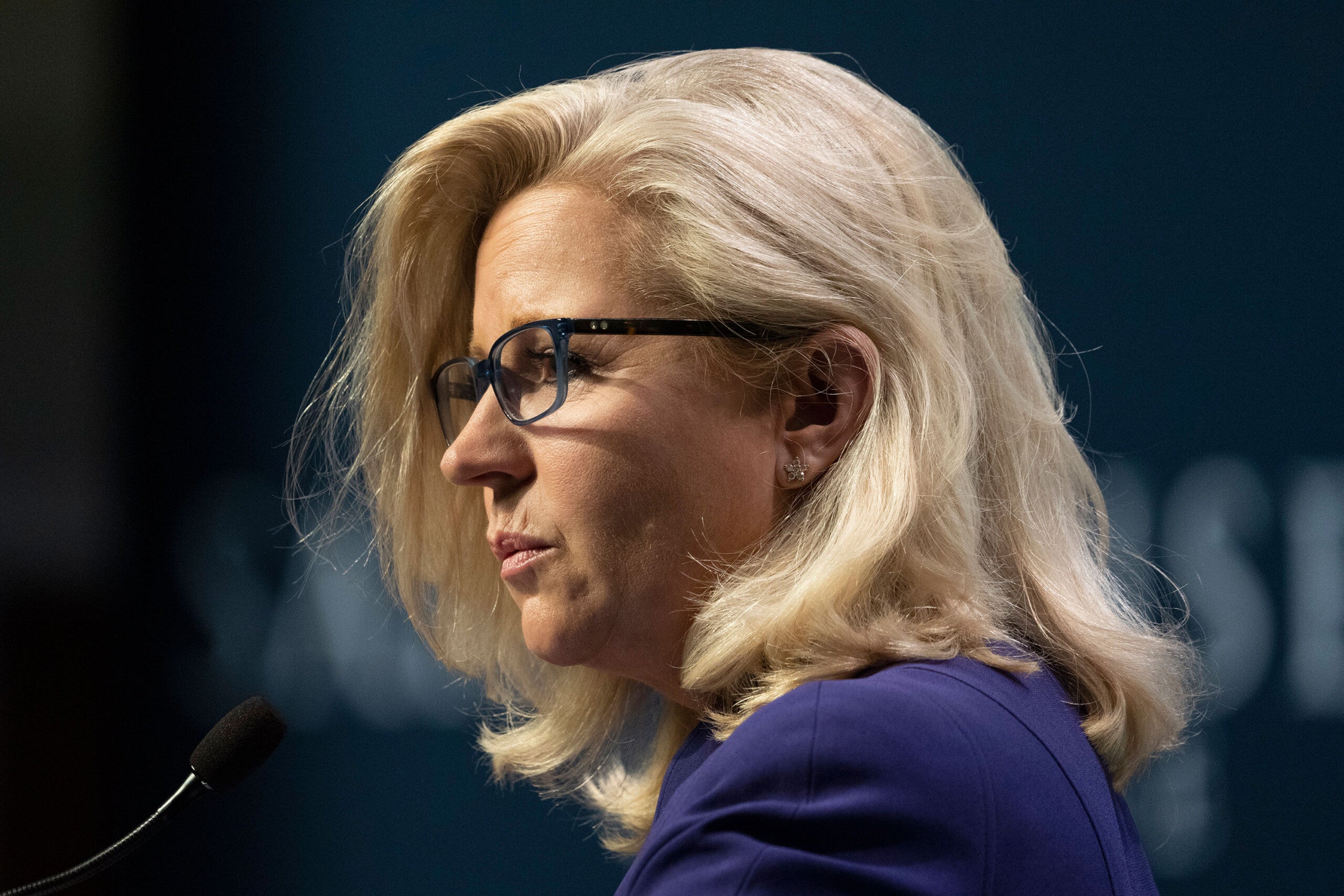 (CNN) — The Wyoming Republican Party voted over the weekend to no longer recognize Rep. Liz Cheney as a member of the party, the Casper Star-Tribune reported, a new instance of GOP blowback as Cheney continues to speak out against former President Donald Trump.

The resolution, which does not strip Cheney of any power, cleared the Wyoming GOP Central Committee on Saturday by a vote of 31-29, the report said.

Cheney serves as vice chair of the House select committee investigating the January 6 attack on the US Capitol — on which she is one of just two Republicans — and was one of 10 House Republicans to vote to impeach Trump for “incitement of insurrection” following the attack. While Cheney voted with Trump more than 90% of the time, her vocal opposition following the insurrection has prompted sharp backlash within the GOP.

In February, the Wyoming Republican Party voted to formally censure Cheney, and in May she was removed from her post as GOP conference chair in a move that was supported by Trump.

“It’s laughable to suggest Liz is anything but a committed conservative Republican. She is bound by her oath to the Constitution. Sadly, a portion of the Wyoming GOP leadership has abandoned that fundamental principle, and instead allowed themselves to be held hostage to the lies of a dangerous and irrational man,” Cheney spokesperson Jeremy Adler said in a statement to CNN on Monday.

CNN has reached out to the Wyoming GOP for comment.

Despite the frequent criticism from her Republican colleagues, Cheney has continued to speak out against Trump and his election lies, casting his message as a dangerous direction for the party and the country.

At a New Hampshire event earlier this month, Cheney said the United States is “confronting a domestic threat that we have never faced before” in the form of Trump, who she said is “attempting to unravel the foundations of our constitutional republic.”

The congresswoman also sharply criticized House Republicans for continuing to support Trump, noting he had reportedly said the insurrection was on Election Day, rather than January 6, at the conference’s annual fundraising dinner.

“Political leaders who sit silent in the face of these false and dangerous claims are aiding the former President, who is at war with the rule of law and the Constitution,” Cheney said. “When our constitutional order is threatened, as it is now, rising above partisanship is not simply an aspiration. It is an obligation.”