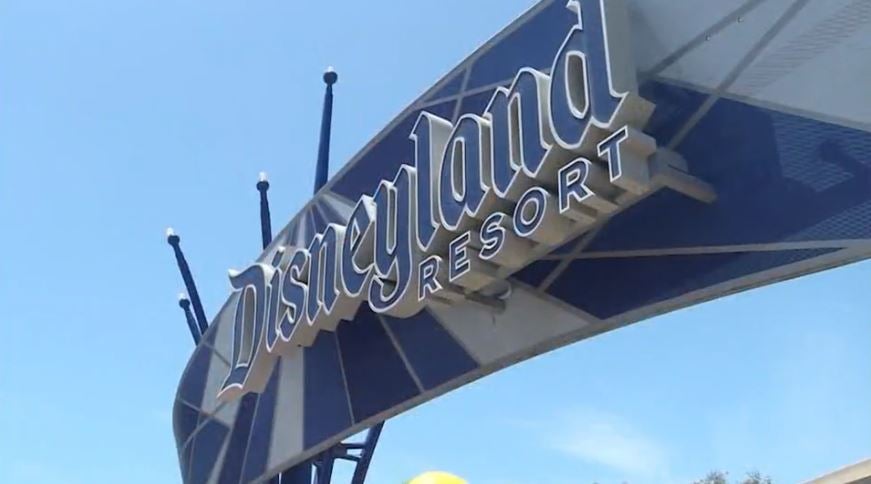 ANAHEIM, Calif. (KRON) – Disneyland was not “The Happiest Place On Earth” over the weekend after a violent brawl involving members of the same family broke out at Mickey’s Toontown.

The video, recorded on Saturday and posted by Scott Peters on YouTube, shows two men and two women punching each other near young children, two in a stroller, as everyone else watches in shock.

The video is marked as “WARNING: GRAPHIC” on YouTube.

While several people tried to intervene and stop the fight, park security officers eventually arrive to break up the brawl.

Anaheim police said Monday they are aware of the video and “responded to investigate.”

“All parties were from the same family and were uncooperative. A report was taken,” police said. “There was no video at the time. Now that we have video, the investigation can continue.”