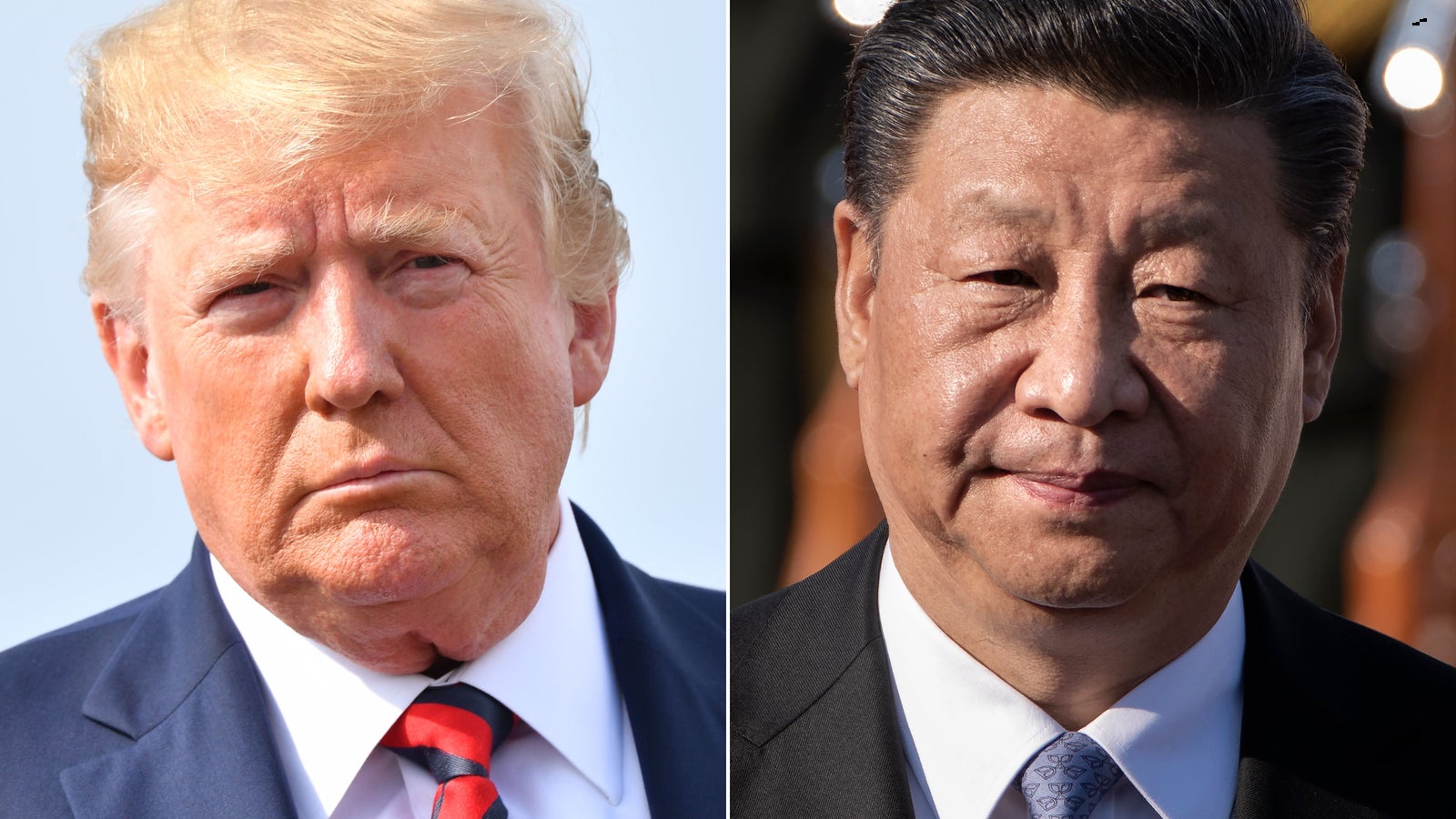 (CNN) — In the latest round of tit-for-tat between Beijing and Washington targeting each other’s media outlets, Chinese authorities have imposed new visa restrictions on foreign journalists working for US news organizations in China amid growing bilateral tensions..

In the past week, during the routine renewal of their press credentials — which are normally valid for a year — several journalists were handed a letter that said their applications were being processed, instead of a new press card. They were advised to carry the letter along with their expired press cards as proof of journalistic identity.

Since their Chinese visas are tied to their press cards, these journalists were issued a new visa valid for only about two months, much shorter than the usual one year.

Chinese authorities have made clear that the temporary press credentials — and the visas linked to them — can be revoked anytime, leaving affected journalists in a limbo without knowing for sure how long they would be able to remain in China.

CNN correspondent David Culver, who is American, is among those impacted by Beijing’s latest move. CNN has learned that reporters being targeted include both US and non-US citizens from several major US media outlets, including the Wall Street Journal.

Culver was told by Chinese officials that the new restriction had nothing to do with his reporting but was a “reciprocal measure” in response to the Trump administration’s treatment of Chinese journalists in the United States.

“One of our Beijing-based journalists was recently issued a visa valid for two months, instead of the usual twelve,” the spokesperson said. “However, our presence on the ground in China remains unchanged and we are continuing to work with local authorities to ensure that continues.”

The US State Department revealed Sunday that its diplomats in Beijing had recently been informed of the Chinese government’s impending measures targeting US media in China.

“The United States is of course troubled that these proposed actions … will worsen the reporting environment in China,” said department spokesperson Morgan Ortagus. “Beijing’s actions prove time and again that the (ruling Chinese Communist Party) is afraid of independent and investigative media reporting that has only broadened and deepened the world’s understanding of China for the better.”

In May, Washington limited the duration of stay for most US-based Chinese journalists to 90 days. Beijing claims none of its journalists has heard back from US authorities on the status of their latest applications for visa extension, which they say has seriously disrupted their work and life.

If no approval is granted, the Chinese journalists will have to leave the United States by early November, exactly when Culver’s new Chinese visa is set to expire.

“The essence of the media issue between China and the US is the US political persecution and suppression against the Chinese media out of the Cold War mentality and ideological bias,” said Chinese foreign ministry spokeswoman Hua Chunying at a regular press briefing in Beijing on Thursday.

“If the US keeps moving further down the wrong path, China has no choice but to make a justifiable and necessary reaction to firmly uphold its legitimate rights,” she added.

Earlier this year, Beijing effectively expelled about a dozen journalists from the New York Times, the Washington Post and the Wall Street Journal after the Trump administration capped the number of Chinese nationals allowed to work in the US offices of China’s state-run media, resulting in major staff cuts in these operations.

Since then, Washington has designated a growing number of US offices of China’s state-run news organizations as “foreign missions,” requiring them to file paperwork with US authorities on their finances and personnel. Beijing has hit back by demanding the same of multiple US outlets in China.

David Stilwell, the US State Department’s Assistant Secretary for East Asia and Pacific Affairs, has said the Chinese outlets were given the designation because the US government views them as propaganda outlets “effectively controlled by the (ruling) Chinese Communist Party” rather than independent news organizations.

In a press conference in Washington on Wednesday, Stilwell said Beijing’s “reciprocal” moves against US media were retaliations “grossly out of proportion to our simple desire to balance this relationship.”

“There’s 150 or more Chinese diplomats here — Chinese state media folks who work for the ministry of propaganda here in the US operating without restriction, and there’s only a handful of American journalists left in China right now,” he said. “Let’s paint that picture so everybody understands what we’re talking about.”