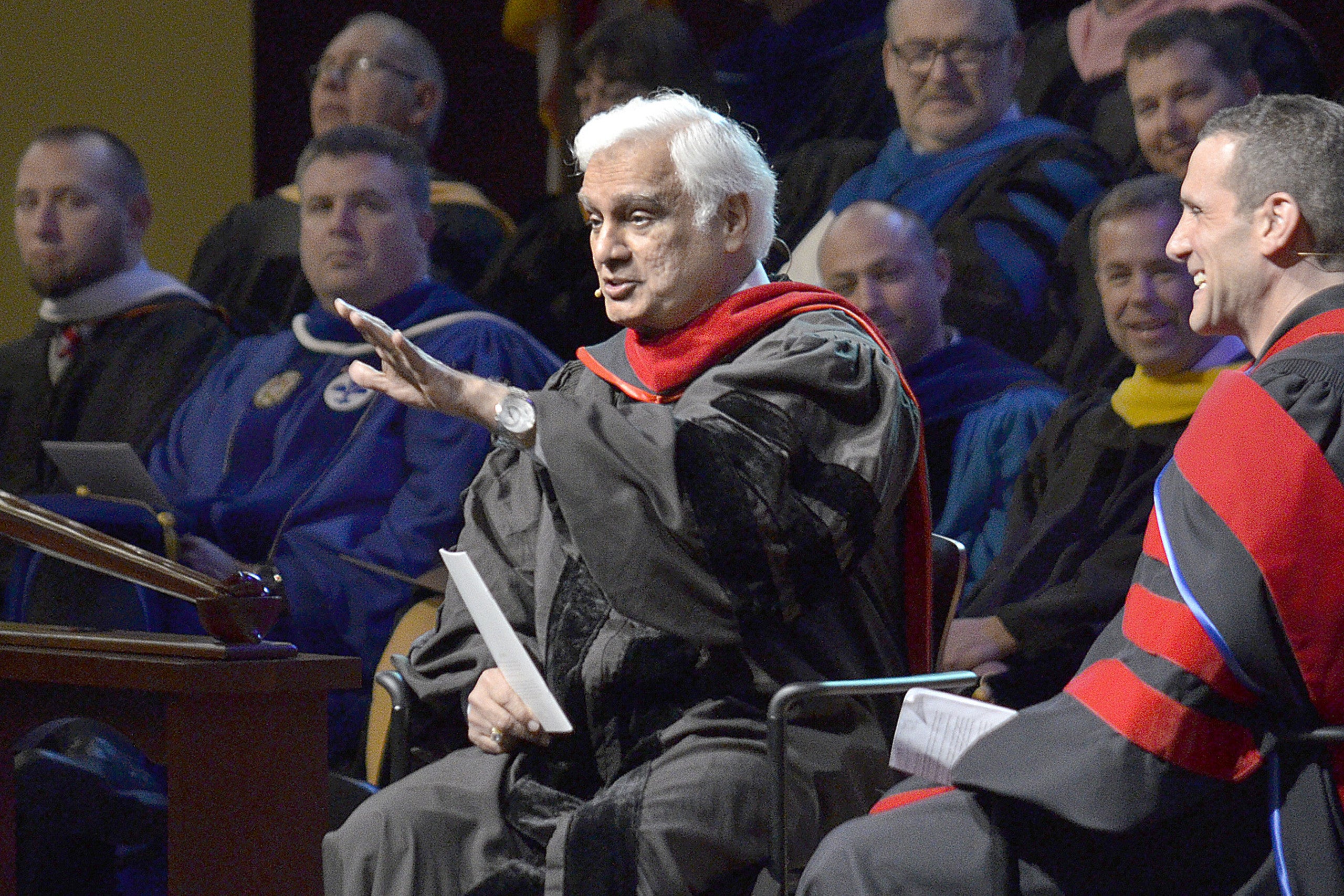 (CNN) — Ravi Zacharias, who spent his life defending Christianity through books and lectures, has died. He was 74.

Zacharias had been battling sarcoma and died at his home in Atlanta on Tuesday, Zacharias International Ministries said.

He was a leading figure among Christian Apologists — a branch of Christian theology that defends Christian doctrines against objections.

Zacharias founded Zacharias International Ministries in 1984, and “launched a global team of nearly 100 Christian scholars and authors who continue to speak, resource, train and address the questions of millions around the world,” a news release said.

“(Ravi) saw the objections and questions of others not as something to be rebuffed, but as a cry of the heart that had to be answered,” said Michael Ramsden, president of Zacharias International Ministries.

“People weren’t logical problems waiting to be solved; they were people who needed the person of Christ. Those who knew him well will remember him first for his kindness, gentleness, and generosity of spirit. The love and kindness he had come to know in and through Jesus Christ was the same love he wanted to share with all he met.”

Zacharias is survived by his wife, Margie, daughters Sarah and Naomi, son, Nathan, and five grandchildren.