Citi names Jane Fraser as CEO, the first woman to lead a major US bank 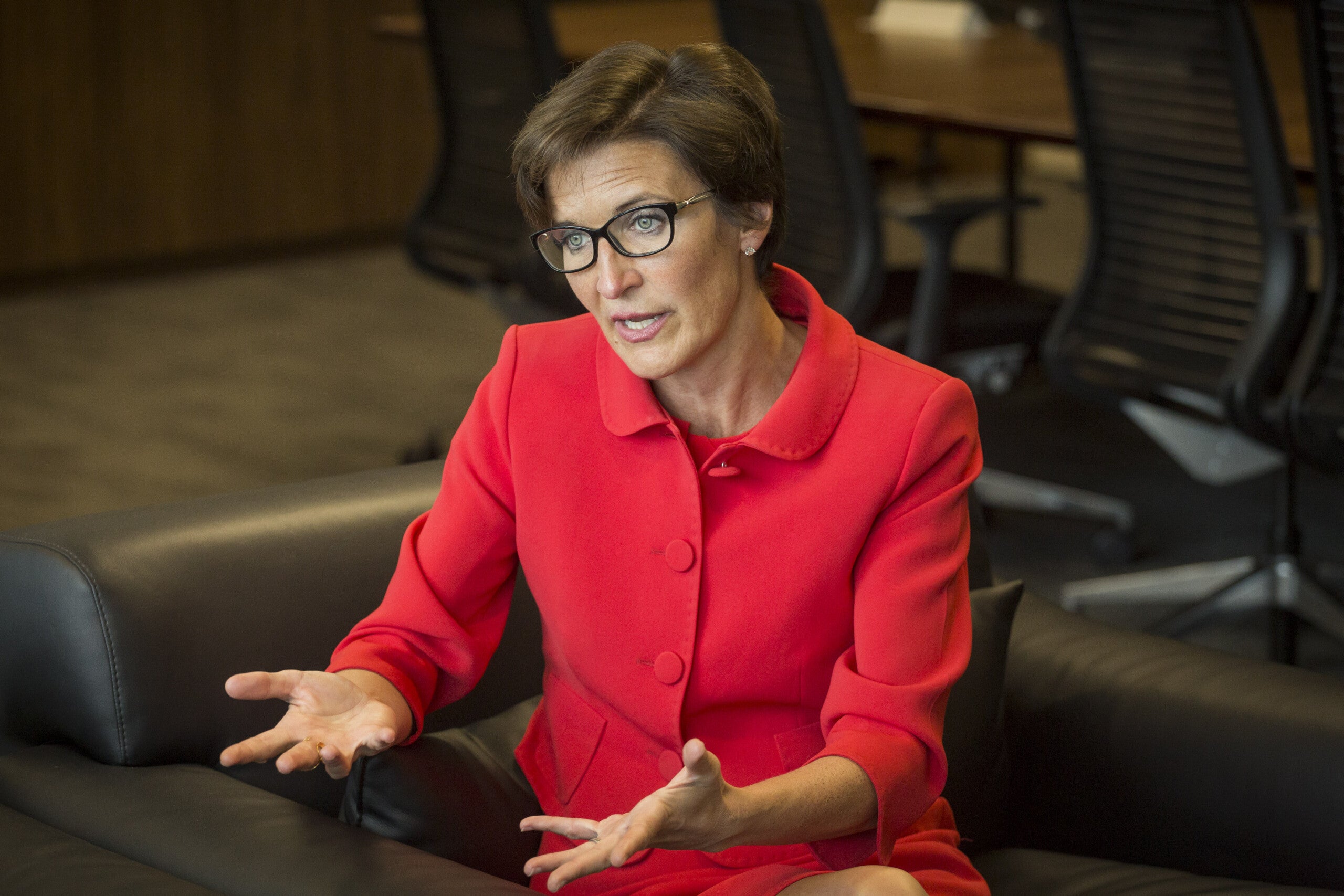 Jane Fraser, chief executive officer for Latin American at Citigroup Inc., speaks during an interview at the company's headquarters in Sao Paulo, Brazil, on Monday, Dec. 3, 2018. The bank has been investing in its wholesale business in Brazil to take advantage of project-finance deals, mergers and acquisitions, and capital-markets offerings. Photograph: Rodrigo Capote/Bloomberg via Getty Images
by: Matt Egan, CNN Business
Posted: Sep 10, 2020 / 10:35 AM EST / Updated: Sep 10, 2020 / 10:35 AM EST

(CNN) — Citigroup made history Thursday by naming Jane Fraser as its next CEO. She will become the first woman to lead a major US bank.

Fraser, currently in charge of Citi’s consumer bank, is set to take over in February for Michael Corbat, who plans to retire after 37 years at the bank.

“I have worked with Jane for many years and am proud to have her succeed me,” Corbat said in a statement. “With her leadership, experience and values, I know she will make an outstanding CEO.”

While Corbat helped stabilize Citi following the Great Recession, Fraser will be taking over one of the nation’s largest banks at a time of vast economic uncertainty. Even the largest US banks have reported sharp declines in profit as they brace for a wave of defaults during the pandemic.

Fraser, a 16-year veteran of the bank, was made the heir apparent in October when Citi elevated her to the role of president.

Fraser follows in the footsteps of other high-ranking women in finance. Sallie Krawcheck served as a senior executive at Citi and Bank of America during the 2008 financial crisis. Marianne Lake was hired as chief financial officer of JPMorgan Chase in 2012. And in 2011 Beth Mooney took over KeyCorp in 2011, making her the first female CEO of a top 20 US bank.

In the public sector, Janet Yellen led the Federal Reserve, the most powerful central bank in the world, from 2014 to 2018. And even as Citi made its historic announcement, Christine Lagarde, the president of the European Central Bank, was briefing reporters during a press conference.

“I am honored by the Board’s decision and grateful to Mike for his leadership and support,” Fraser said in the statement. “Citi is an incredible institution with a proud history and a bright future. I am excited to join with my colleagues in writing the next chapter.”

Before taking over Citi’s consumer bank, Fraser led the bank’s Latin America division as well as its corporate strategy and M&A group. Fraser also led Citi’s Private Bank from 2009 to 2013. Before joining Citi, Fraser worked at consulting giant McKinsey and in the M&A department of Goldman Sachs.

“I look forward to seeing a woman being the first CEO of a Wall Street firm, whoever that may be,” Fraser told Harlow. “I’ve never had the ambition to be the CEO of Citi or any other organization. Things can change over time. But at the moment, I’ve still got a lot to learn.”

Fraser will join a record-high number of women leading Fortune 500 companies. In recent months, Clorox, Coty, Gap and UPS named female CEOs. Still, less than 10% of Fortune 500 CEOs are women and only three are women of color.

Corbat took the reins at Citi in 2012, at a time when the bank was still in turmoil from the financial crisis. Corbat replaced controversial former CEO Vikram Pandit.

“I am extremely proud of what we have accomplished in the past eight years,” Corbat said in a statement. “We completed our transformation from the financial crisis and emerged a simpler, safer and stronger institution.”

Corbat noted that Citi’s net income nearly tripled during his tenure to almost $20 billion last year and the bank was able to return nearly $80 billion in capital through dividends and buybacks.

But Citi, like other banks, is grappling with a precarious backdrop of high unemployment and low-interest rates. Citi’s profit plunged 73% during the second quarter as the bank’s credit costs spiked because of the pandemic.

Citi has lost one-third of its market value this year, lagging not just the S&P 500 but rivals including JPMorgan and Bank of America. 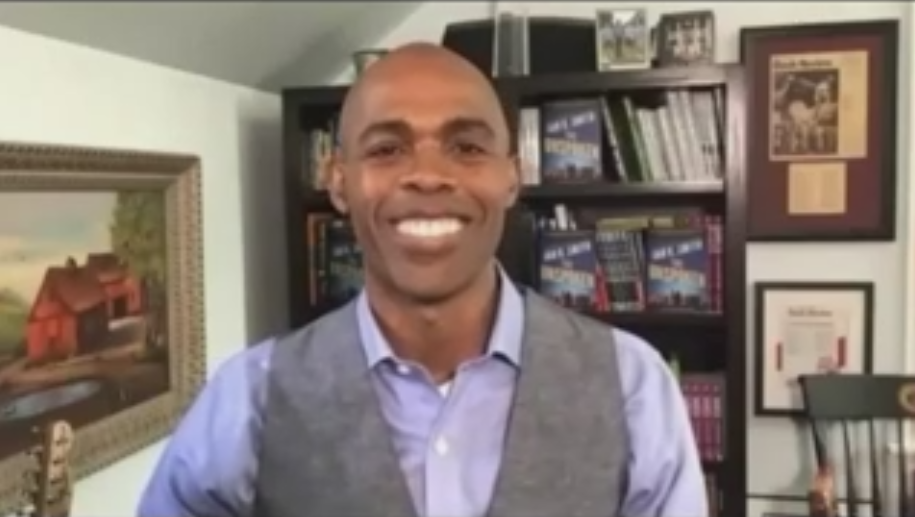 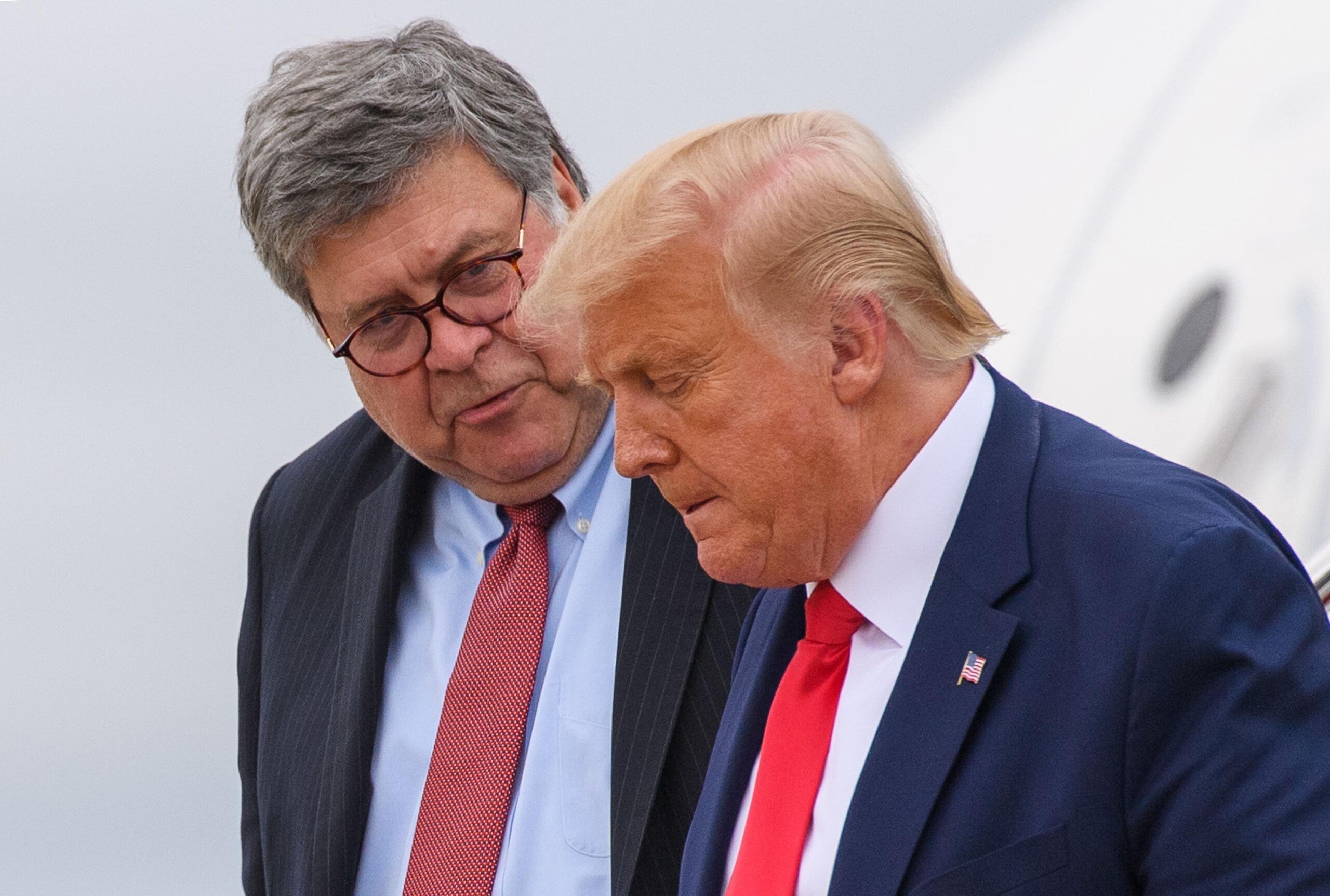