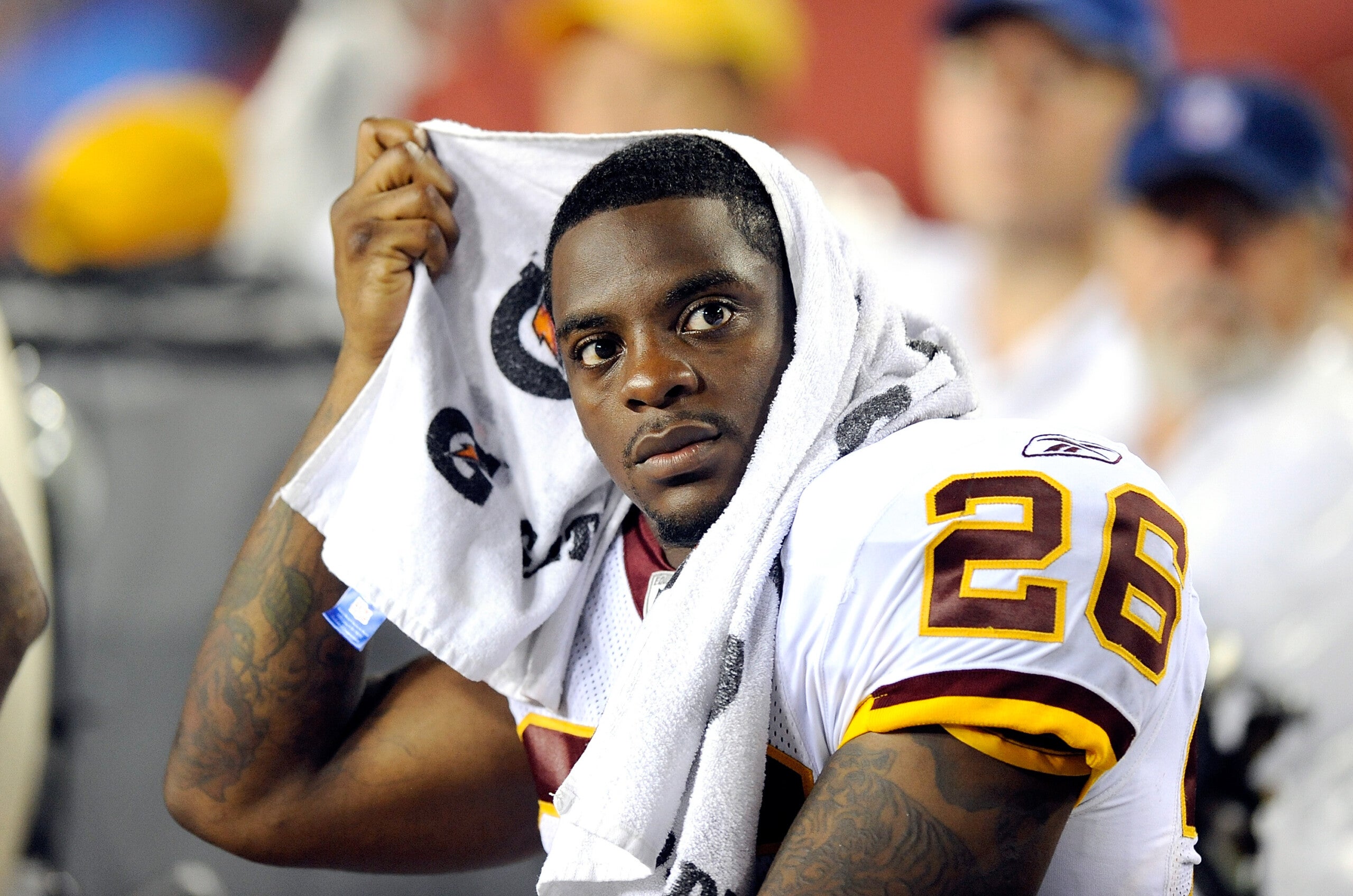 Portis, Tamarick Vanover and Robert McCune admitted to participating in a scheme to scam the league’s retiree health care benefits plan, which provides tax-free reimbursement to former players and their families for out-of-pocket medical expenses that are not covered by insurance, the department said.

“McCune orchestrated the nationwide fraud, which resulted in approximately $2.9 million in false and fraudulent claims being submitted to the Plan and the Plan paying out approximately $2.5 million on those claims between June 2017 and April 2018,” the Justice Department said.

To date, 15 former players have pleaded guilty to charges related to the scheme, prosecutors said.

McCune, 40, pleaded guilty to several charges on Aug. 24. The former linebacker who was on the rosters of Baltimore, Miami and Washington, will be sentenced on Nov. 19.

Portis, 40, and Vanover, 47, pleaded guilty Friday to conspiracy to commit health care fraud and agreed to pay full restitution to the health plan.

Portis, who reportedly earned more than $43.1 million over his nine-year career with Denver and Washington, was known for wearing colorful costumes, wigs and oversized sunglasses in media interviews. But after retiring with nearly 10,000 rushing yards, he filed for bankruptcy and became one of a startling number of former NFL players who go broke after their playing careers.

Portis is scheduled to be sentenced on Jan. 6.

Vanover, who spent five seasons as a kick returner and wide receiver with Kansas City and one with San Diego, is scheduled to be sentenced on Jan. 22.

They each face a maximum penalty of 10 years in prison.

According to the Justice Department news release, Portis and Vanover pleaded guilty two days after a trial against them resulted in a hung jury and a mistrial on certain counts against Vanover. A retrial on the charges against Portis and Vanover had been scheduled to begin Tuesday.

McCune, the third defendant, pleaded guilty to all charges against him on the second day of trial.

CNN has reached out to the attorneys for the three men but has not received any responses.

How the scheme allegedly worked

The Gene Upshaw NFL Player Health Reimbursement Account Plan was established as part of the 2006 collective bargaining agreement between the NFL and the NFL Players’ Association.

According to the indictments, the former players submitted phony claims for expensive equipment, including hyperbaric oxygen chambers, ultrasound machines designed for a doctor’s office to conduct women’s health exams, and electromagnetic therapy devices for horses.

In addition, some defendants recruited other retired players to participate in the scheme in exchange for kickbacks and bribes that ranged from a few thousand dollars to $10,000 or more per claim, prosecutors said.

McCune and Buckhalter even called the health benefits plan’s phone line and impersonated other players to check on the status of the claims, the Justice Department said in 2019. 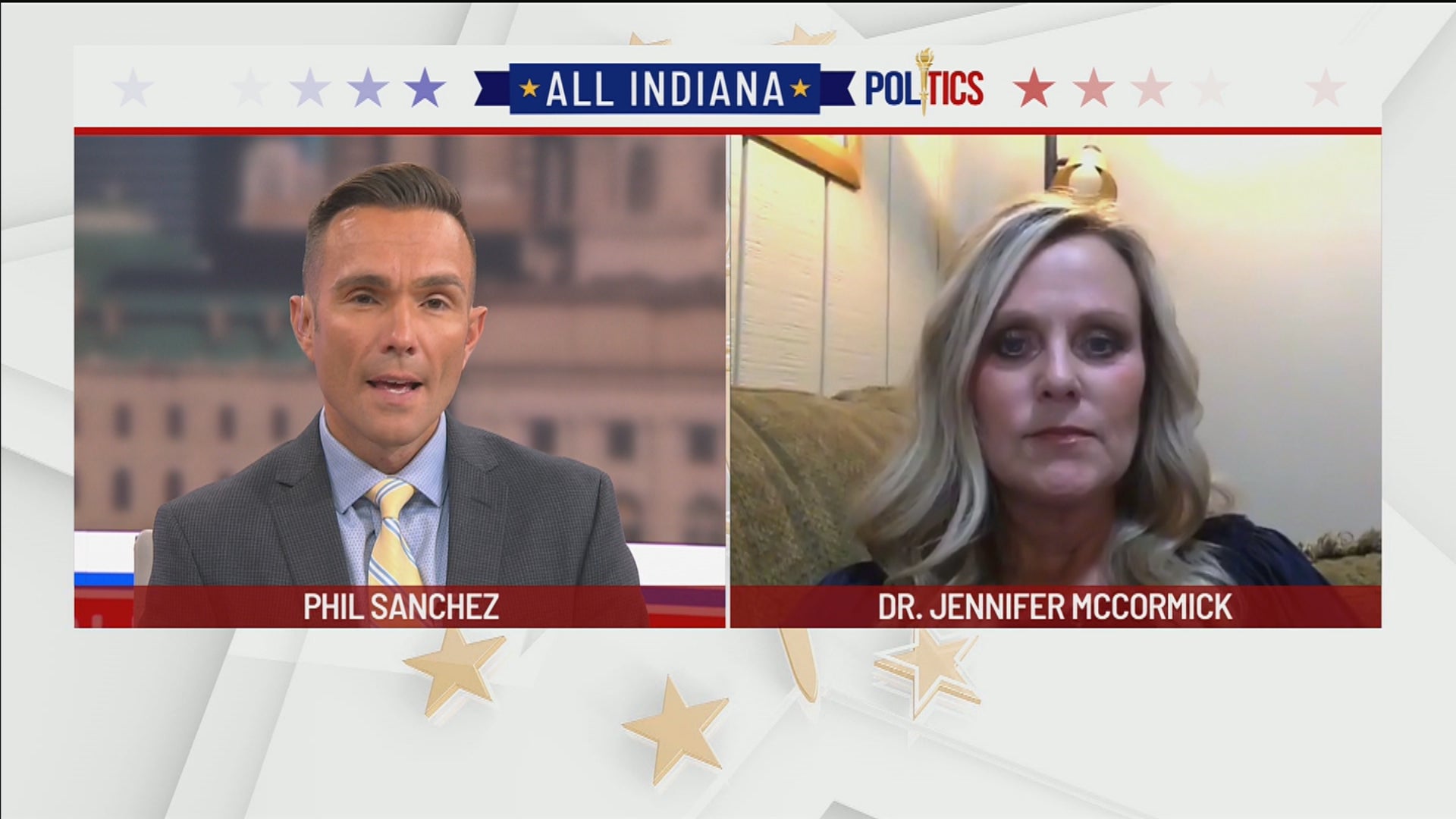