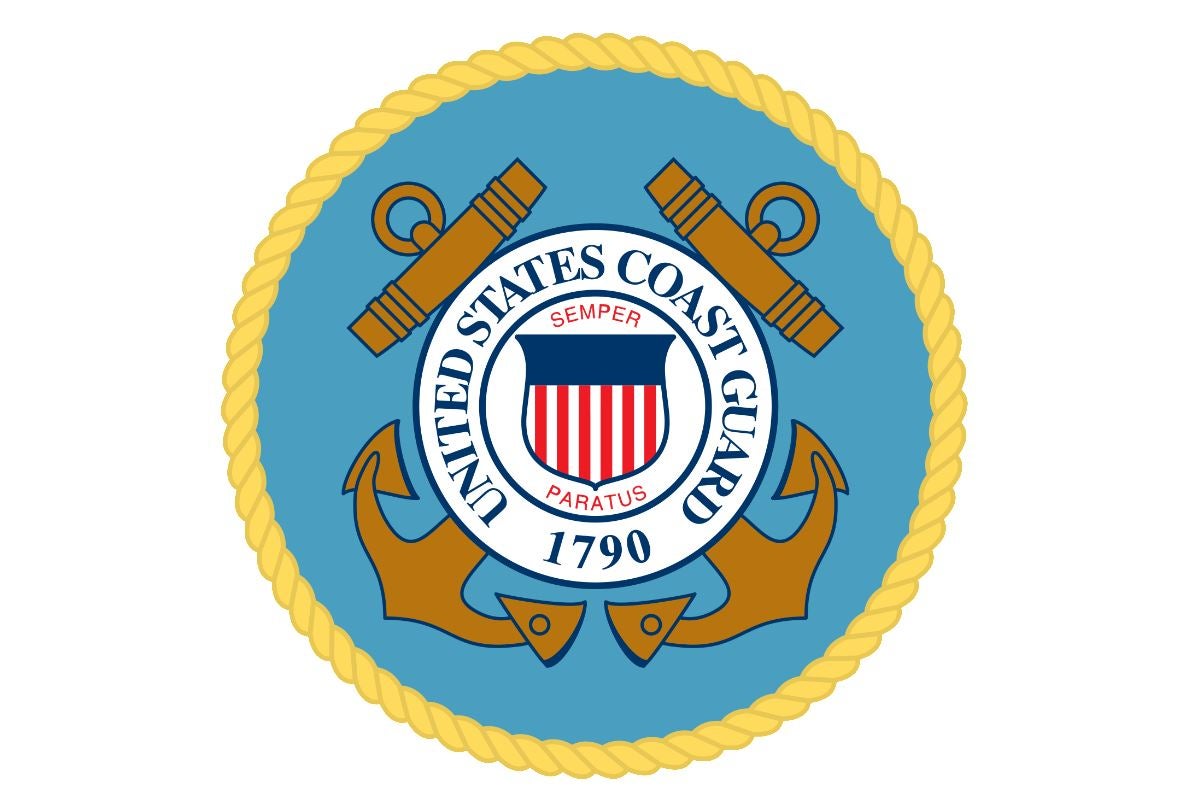 (CNN) — The search off the Florida coast for a missing boat with about 20 people on board has been suspended, the US Coast Guard said Friday.

The Coast Guard received a report Tuesday that the blue and white 29-foot Mako Cuddy Cabin boat, last known to be departing Bimini in the Bahamas on Monday, did not arrive as expected in Lake Worth, Florida, according to a Coast Guard news release.

Ships and aircraft from the US Air Force, Coast Guard, the Bahamian military and a volunteer group in the Bahamas searched approximately 17,000 square miles for about 84 hours, the release said.

“Our thoughts and prayers go out to the families of the missing people,” said Capt. Stephen V. Burdian, the Coast Guard’s Seventh District chief of response. “I encourage anyone with information about the people aboard to contact us as soon as possible.”

The Coast Guard didn’t release the name of the missing vessel. 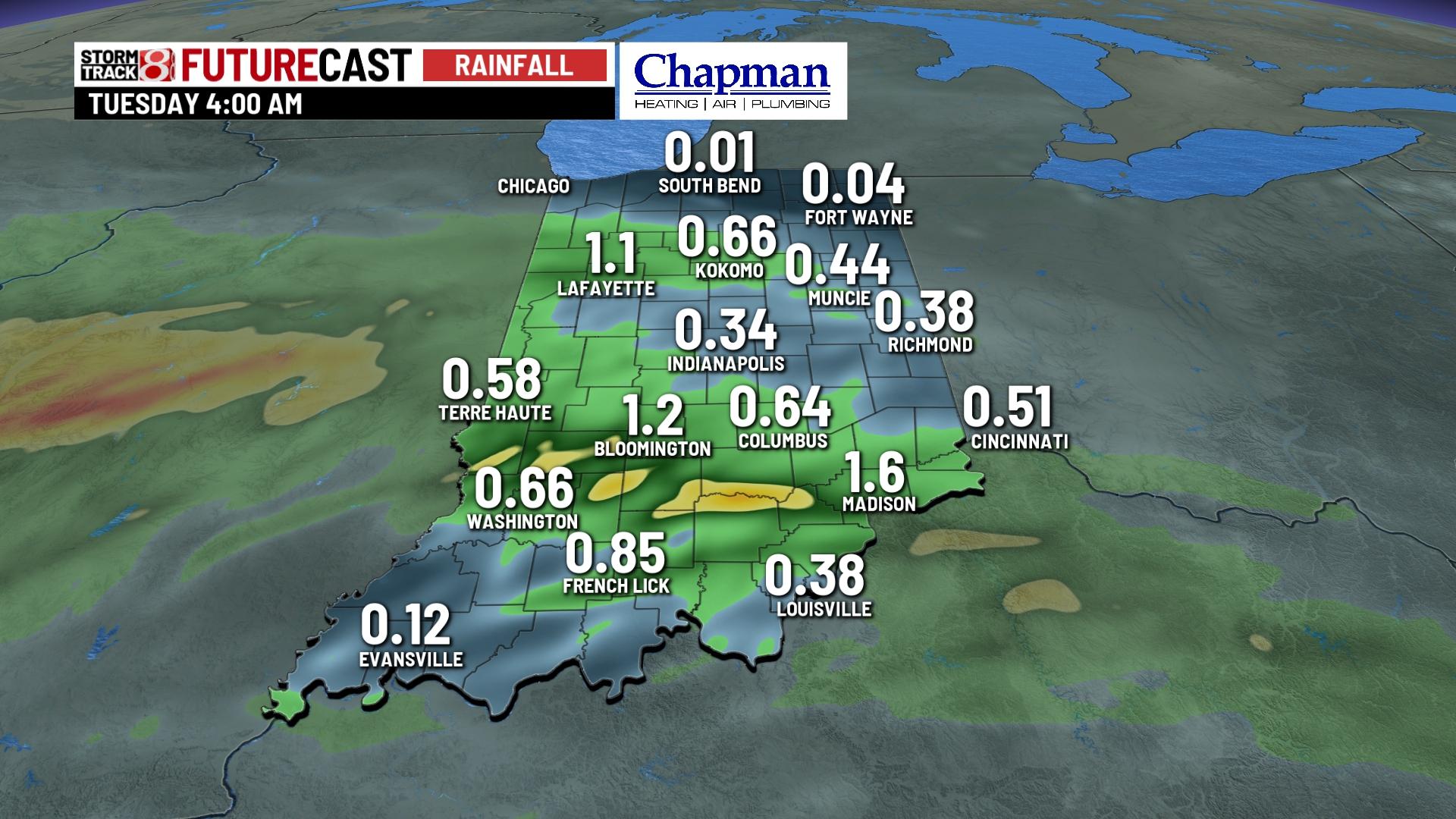