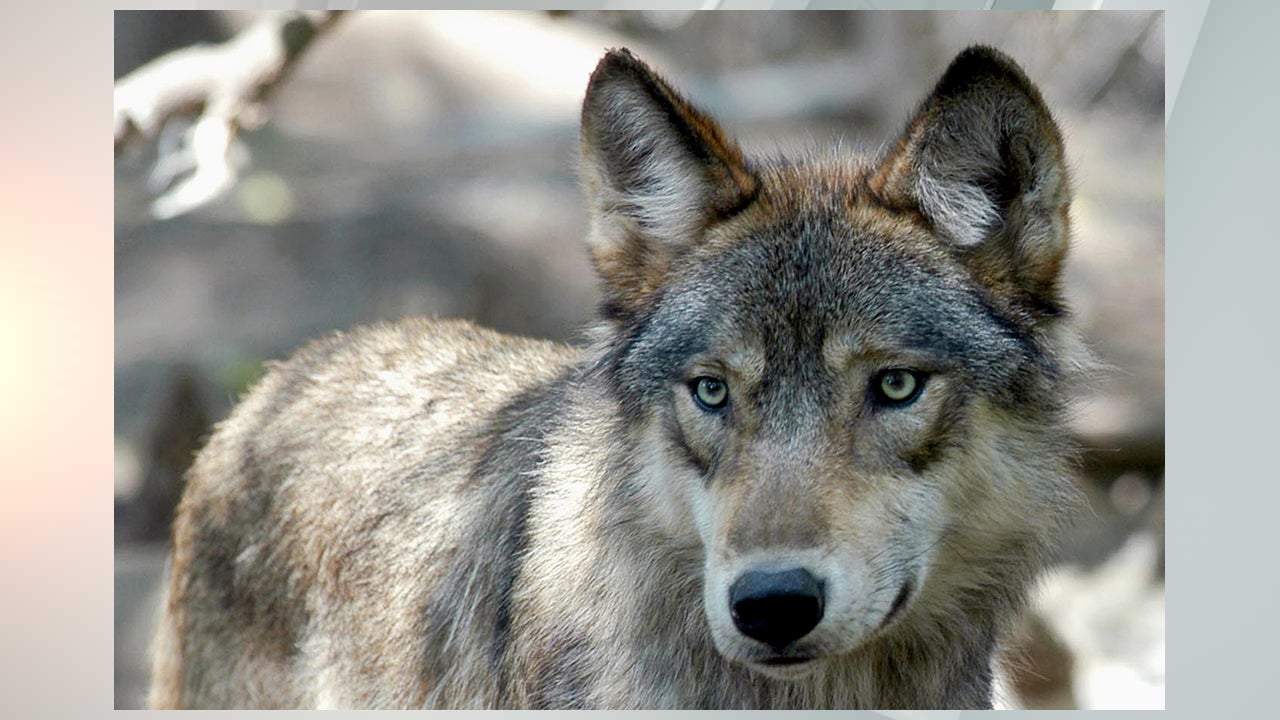 DENVER (AP) — Pending litigation over the Trump administration’s delisting of the gray wolf from the Endangered Species Act could complicate Colorado’s efforts to reintroduce the wolf to the state.

Colorado is trying to implement a ballot initiative approved in November that calls for wolves to be reintroduced on public lands before 2024.

The wolf was hunted, trapped and poisoned into extermination in Colorado in the 1940s.

The delisting made it easier for Colorado to pursue its plans by surrendering jurisdiction over the predator from the U.S. government to the state.

Official: Crash, “likely” due to storm, kills 10 in Alabama