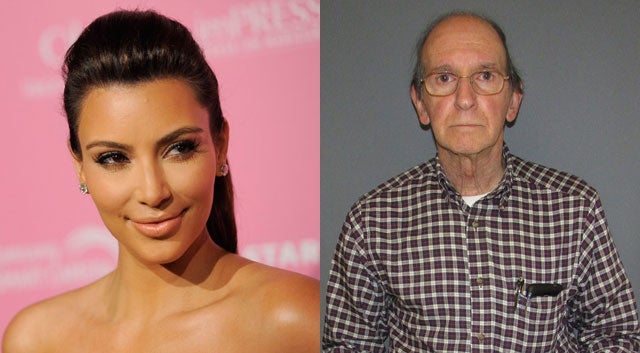 GLASTONBURY, Conn. (WTNH) –  A 74-year-old Glastonbury man has been arrested after destroying books by Kim Kardashian.

Glastonbury Police have charged Carl Puia with criminal mischief in the 3rd degree.

According to police, on October 13, Puia was caught on security cameras at Barnes and Noble putting a red liquid all over some Kid Kardashian “Selfish” books.  Six of the books were destroyed. Puia had also left a note for the store stating his dislike for Kim Kardashian and people like her.

Puia turned himself into police on Monday, and was released on $2,500 non-surety bond pending his arraignment in Manchester Superior Court on March 22.