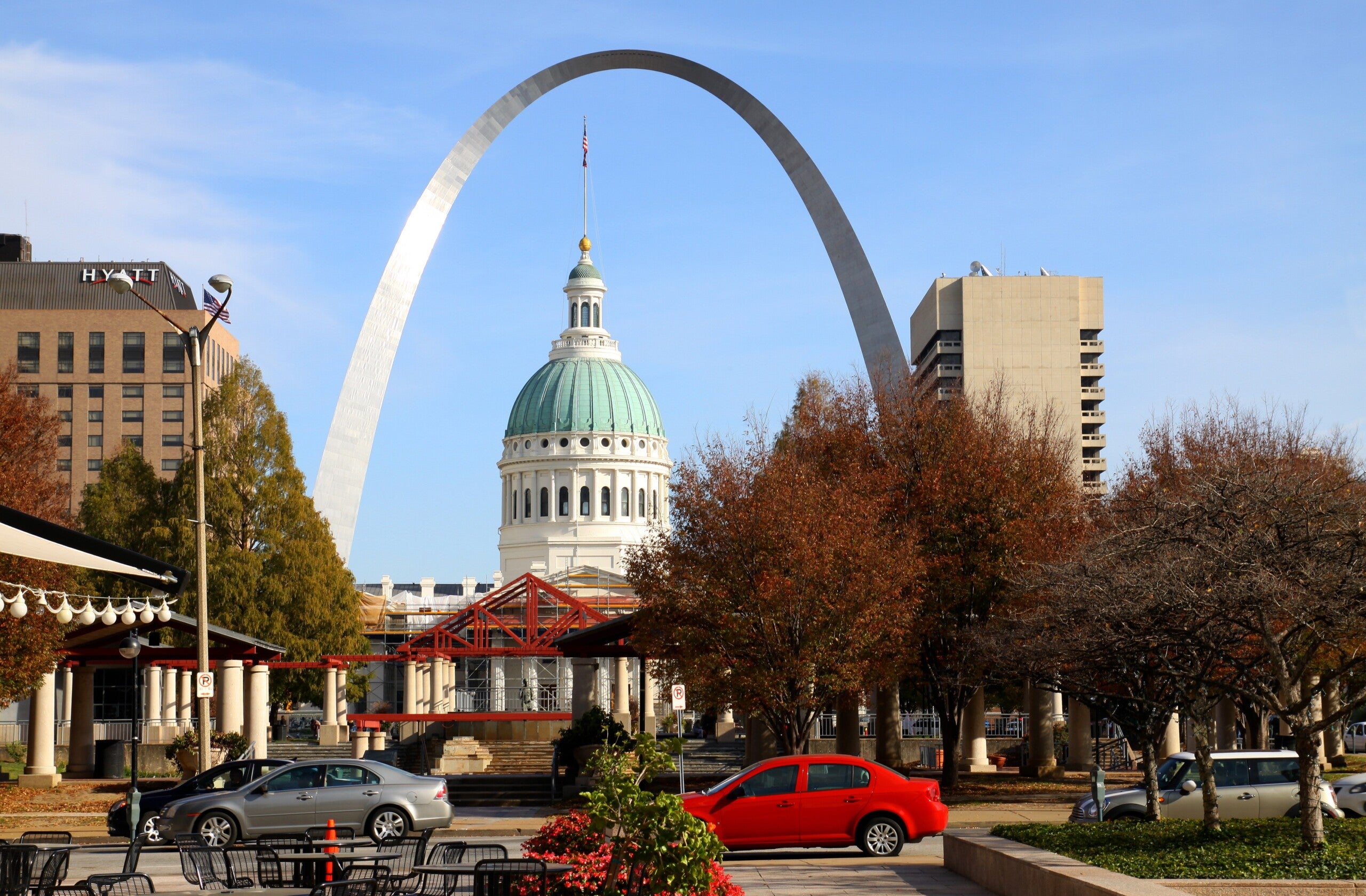 KANSAS CITY, Mo. (AP) — A Missouri appeals court on Thursday denied the state attorney general’s request to recuse all Jackson County judges from presiding over an upcoming evidentiary hearing for a man who the county prosecutor says was wrongfully convicted in a triple homicide more than 40 years ago.

The Missouri Court of Appeals also denied Attorney General Eric Schmitt’s request to cancel the hearing for Kevin Strickland, who has been in prison for the killings since 1979 and has always maintained that he’s innocent.

Schmitt asked the court to recuse all judges in Jackson County, which includes a large part of Kansas City, because he argued that they have shown a bias in favor of Strickland. The court didn’t explain its ruling, which Schmitt plans to appeal to the state Supreme Court, according to his spokesman, Chris Nuelle.

Jackson County Prosecutor Jean Peters Baker has said Strickland was wrongfully convicted of the killings, and she and Strickland’s lawyers plan to argue at an Oct. 5-6 hearing that he should be exonerated and freed .

Peters Baker has said two men who admitted to taking part in the shootings said Strickland was not there, and the only witness to identify him as the shooter recanted her statement.

Schmitt, who is seeking the Republican nomination to run for a U.S. Senate seat, has said he believes Strickland is guilty. 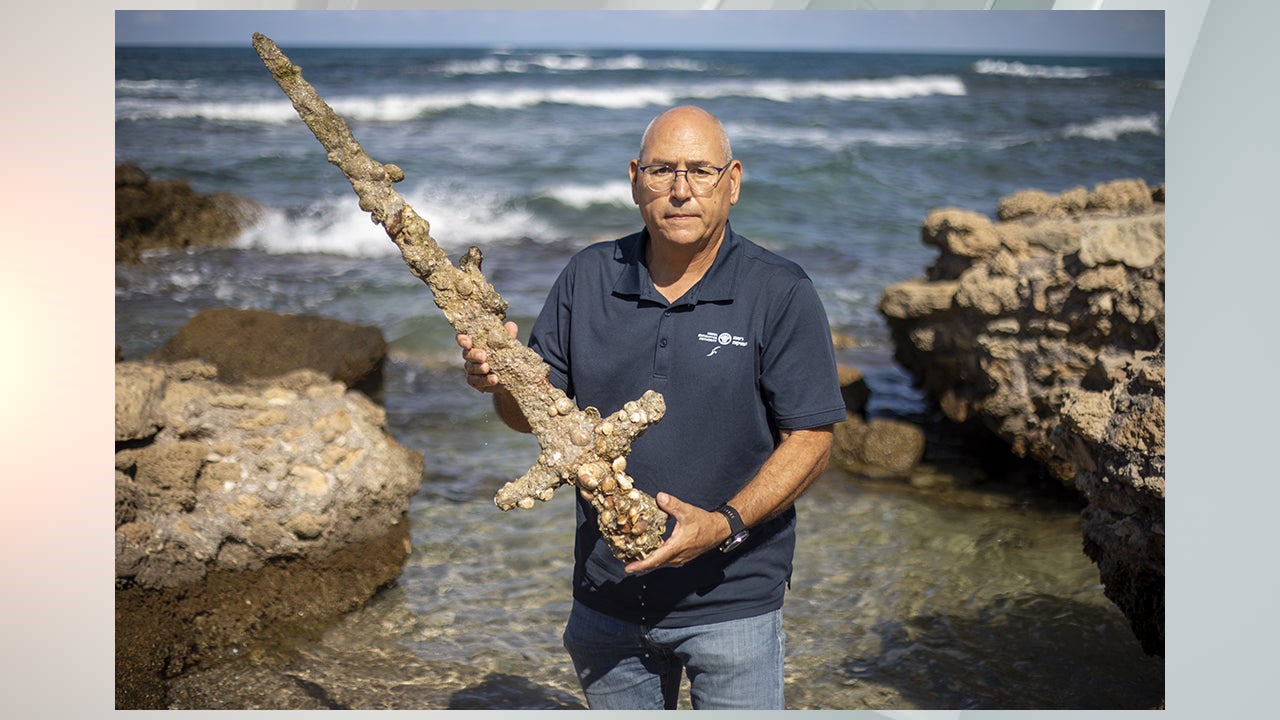