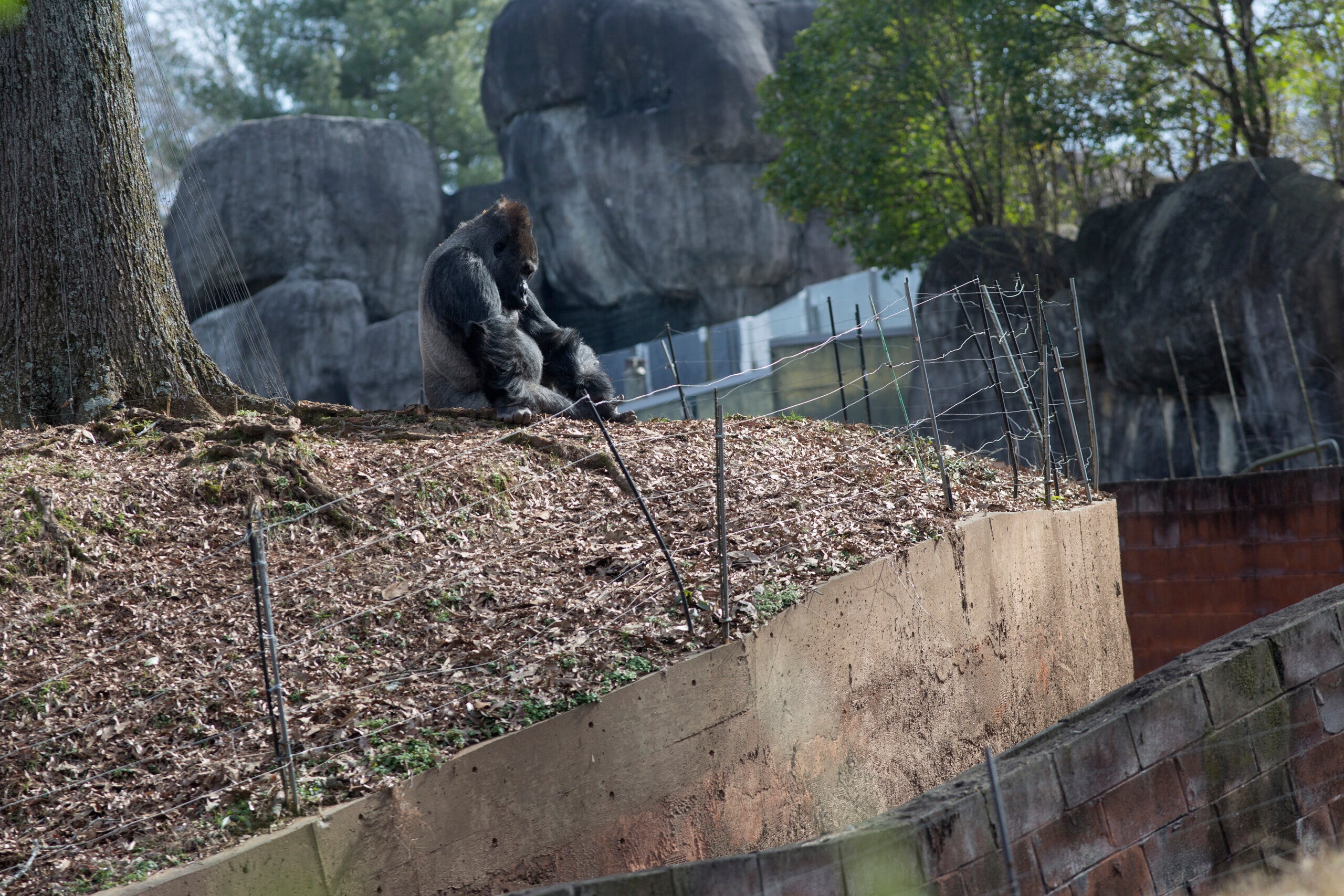 (CNN) — Initial tests show that lowland gorillas at Zoo Atlanta have COVID-19, the zoo said in a media update on its website.

Officials said Friday they are waiting to confirm the diagnosis after sending test samples to the National Veterinary Services Laboratory in Ames, Iowa.

The animals were tested after employees saw some of them coughing, having nasal discharge, and showing changes in appetite. Analyses by the Athens Veterinary Diagnostic Laboratory at the University of Georgia resulted in presumptively positive results for the SARS-CoV-2 virus, which causes COVID-19.

The affected gorillas are being treated with monoclonal antibodies and samples from the zoo’s entire gorilla population have been taken for testing, said the release. The zoo plans to continue to test the animals regularly.

“The teams are very closely monitoring the affected gorillas and are hopeful they will make a complete recovery,” said Sam Rivera, the Senior Director of Animal Health. “They are receiving the best possible care, and we are prepared to provide additional supportive care should it become necessary.”

Zoo officials said they do not know exactly how the gorillas became infected. They said the virus might have been passed to the animals by a fully vaccinated, asymptomatic, COVID-positive employee who was wearing Personal Protective Equipment (PPE), which is standard practice when working with great apes, said the release.

“While humans are known to be able to transmit the virus to animals such as gorillas, and these cases have occurred at other zoos, there is currently no data to suggest that zoo animals can transmit the virus to humans,” according to the release. “Regardless, Zoo Atlanta visitors do not pose a transmission threat to the gorillas or vice versa given the distance between the areas used by guests and the animals’ habitats.”

The U.S. Department of Agriculture (USDA) and Georgia’s State Veterinarian have approved Zoo Atlanta to use of a vaccine developed specifically for animals, and the gorillas will receive the vaccine once they recover. For now, the zoo plans to vaccinate its “Bornean and Sumatran orangutans, Sumatran tigers, African lions, and clouded leopard” populations, the release said.