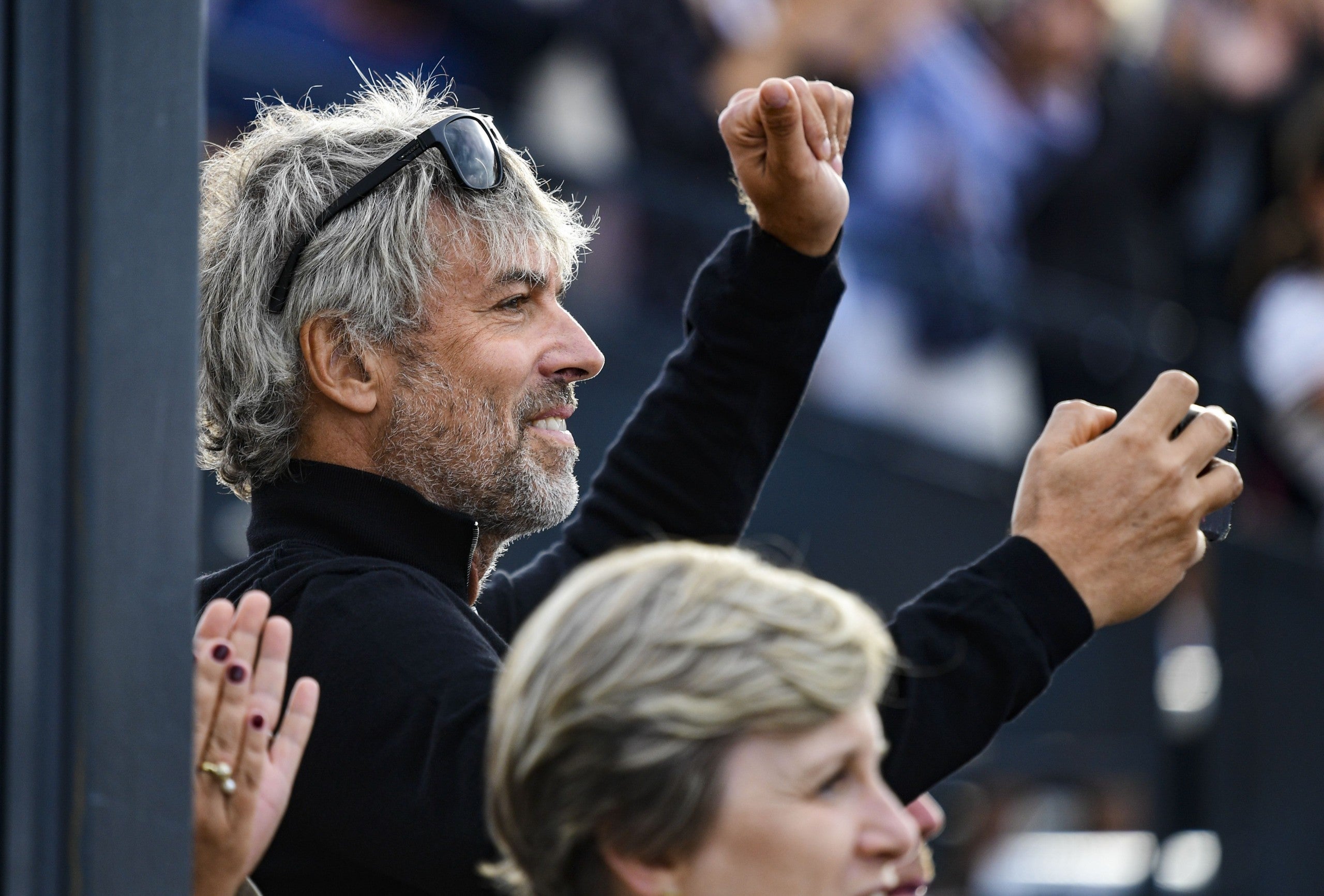 FILE - In this Sunday, August 23, 2020 file photo, PPF's main shareholder Petr Kellner watches as his daughter Anna Kellnerova and horse Catch Me If You Can Old compete during the equestrian CET Prague Cup, CSIO Grand Prix, in Prague, Czech Republic. Kellner, Czech Republic's richest man, has been killed in a helicopter crash in Alaska in the United States. He was 56. Kellner was one of the five people, including the pilot who died in the accident on Saturday, March 27, 2021. One person onboard survived. (Roman Vondrous/CTK via AP, File)
by: Hanna Ziady, CNN Business
Posted: Mar 29, 2021 / 05:47 AM EST / Updated: Mar 29, 2021 / 05:47 AM EST

(CNN) — Czech billionaire Petr Kellnerwas one of five people killed when their chopper crashed near a glacier in Alaska during a skiing trip on Saturday.

PPF Group, the Czech investment company that Kellner co-founded, confirmed his death in a statement on Monday.

“With great sadness, PPF announces that … Petr Kellner tragically passed away in a helicopter accident in the Alaskan mountains,” the company said. “His professional life was known for his incredible work ethic and creativity, but his private life belonged to his family,” it added.

Kellner, 56, was one of the founders of PPF. The firm is headquartered in the Czech Republic and owns stakes in more than two dozen companies around the world, according to its website.

Kellner had a net worth of $15.7 billion and was the only individual from the Czech Republic on the Bloomberg Billionaire’s Index, a list of the world’s 500 richest people.

According to a statement from the Alaska State Troopers, four other people — including the helicopter pilot — were killed in the crash near Knik Glacier. One passenger was in a serious but stable condition. According to the statement, the chopper was an Airbus AS350 B3, owned by Soloy Helicopters. The company did not immediately respond to a request for comment outside normal business hours.

“The group is believed to have been heliskiing in the area,”the Alaska State Troopers’ statement said, adding that the National Transportation Safety Board will conduct an investigation into the cause of the crash.

Heli-skiing involves using a helicopter rather than a ski lift to access remote terrain.