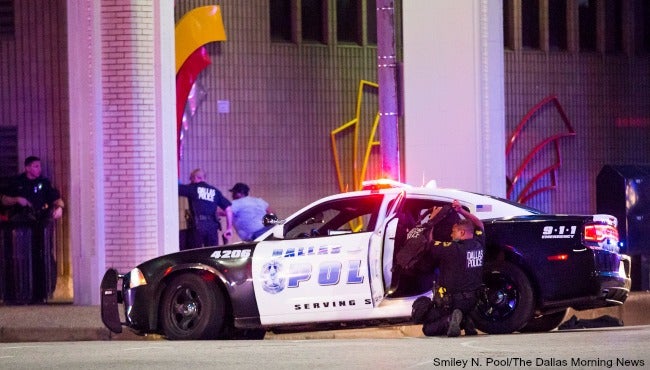 DALLAS (WISH) – The deadly shooting attack in Dallas that killed five police officers is the deadliest for law enforcement since 9/11.

The officers were killed in sniper fire during a protest in downtown Dallas.

The National Law Enforcement Officers Memorial Fund tracks officer deaths and says this shooting is the deadliest for law enforcement since the terrorist attacks on September 11, 2001.CNN contributed this this report.