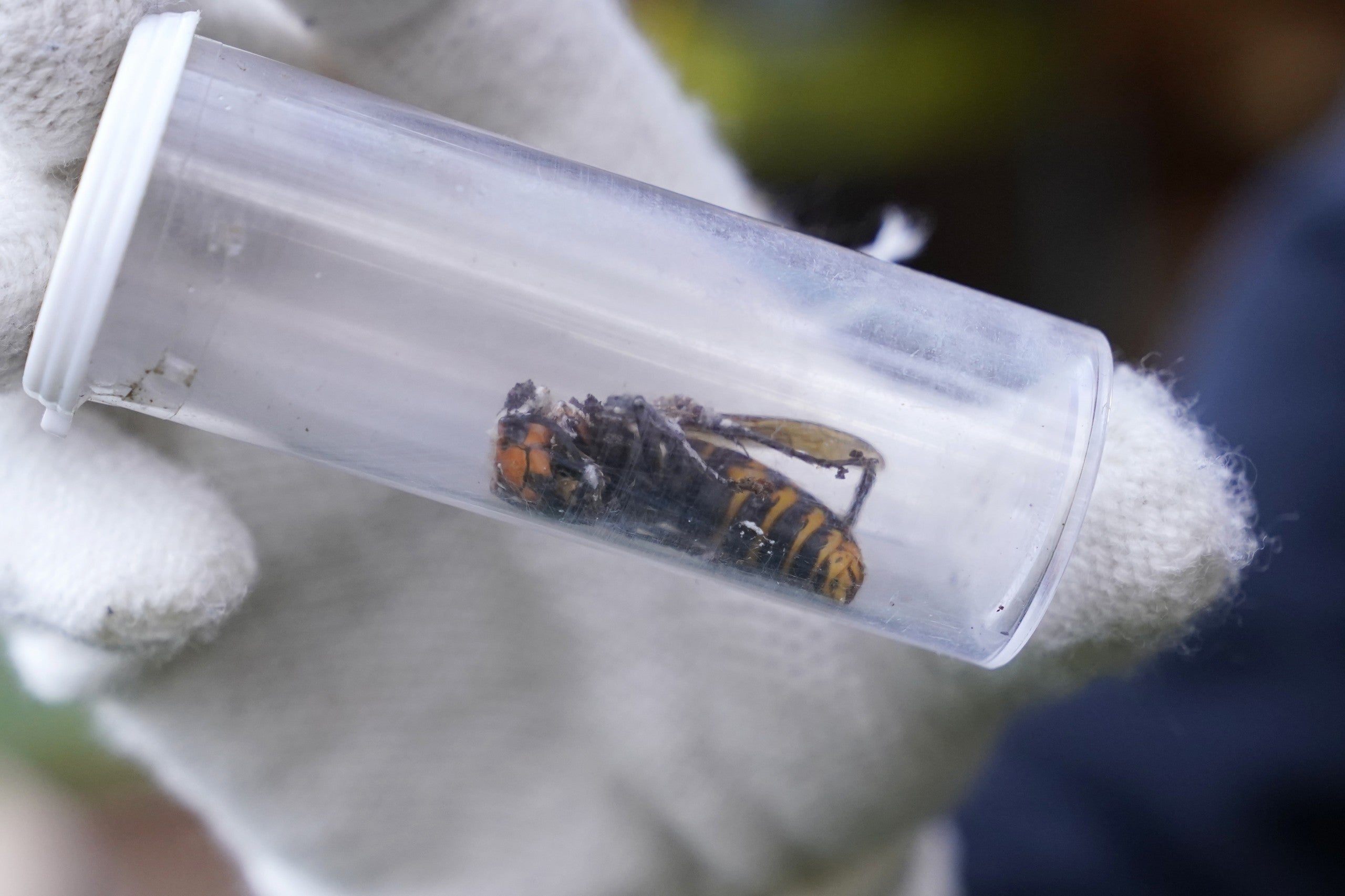 Entomologists from the state and U.S. Agriculture departments said it’s the first confirmed report from Snohomish County, north of Seattle, and appears to be unrelated to the 2019 and 2020 findings of the hornets in Canada and Whatcom County, along the Canadian border, that gained widespread attention.

The 2-inch-long (5-centimeter-long) invasive insects, first found near the U.S.-Canadian border in December 2019, are native to Asia and pose a threat to honeybees and native hornet species. While not particularly aggressive toward humans, their sting is extremely painful and repeated stings, though rare, can kill.

The world’s largest hornet is much more of a threat to honeybees that are relied on to pollinate crops. They attack hives, destroying them in mere hours and decapitating bees in what scientists call their “slaughter phase.” How they got here from Asia is unclear.

In the latest sighting, a resident found the dead hornet near the city of Marysville and reported it June 4 to the state Department of Agriculture. Entomologists contacted the person June 7, then retrieved the dead hornet the next day. It was very dried out, and found to be a male hornet.

Given the time of year, that it was a male and that the specimen was exceptionally dry, entomologists believe it was an old hornet from a previous season that wasn’t discovered until now. New males usually don’t emerge until at least July.

There is no obvious pathway for how the hornet got to Marysville, state officials said.

“The find is perplexing because it is too early for a male to emerge,” said Dr. Osama El-Lissy, deputy administrator for the U.S. Department of Agriculture’s quarantine program.

El-Lissy said the federal agency would work with state officials “to survey the area to verify whether a population exists in Snohomish County.”

Because it was found for the first time in that county and had different coloring than previously collected specimens in North America, the hornet was submitted to the federal Animal and Plant Health Inspection Service for final verification.

On June 11, entomologists confirmed it was an Asian giant hornet. DNA testing indicated the specimen appeared to be unrelated to the hornet introductions in Whatcom County or Canada.

“This new report continues to underscore how important public reporting is for all suspected invasive species, but especially Asian giant hornet,” said Sven Spichiger, a entomologist with the state Agriculture Department who is leading the fight to eradicate the hornets.

“We’ll now be setting traps in the area and encouraging citizen scientists to trap in Snohomish and King counties,” Spichiger said. “None of this would have happened without an alert resident taking the time to snap a photo and submit a report.”

The USDA has placed the giant hornets on the list of quarantine pests, giving Washington state more tools to help eradicate the invasive species. 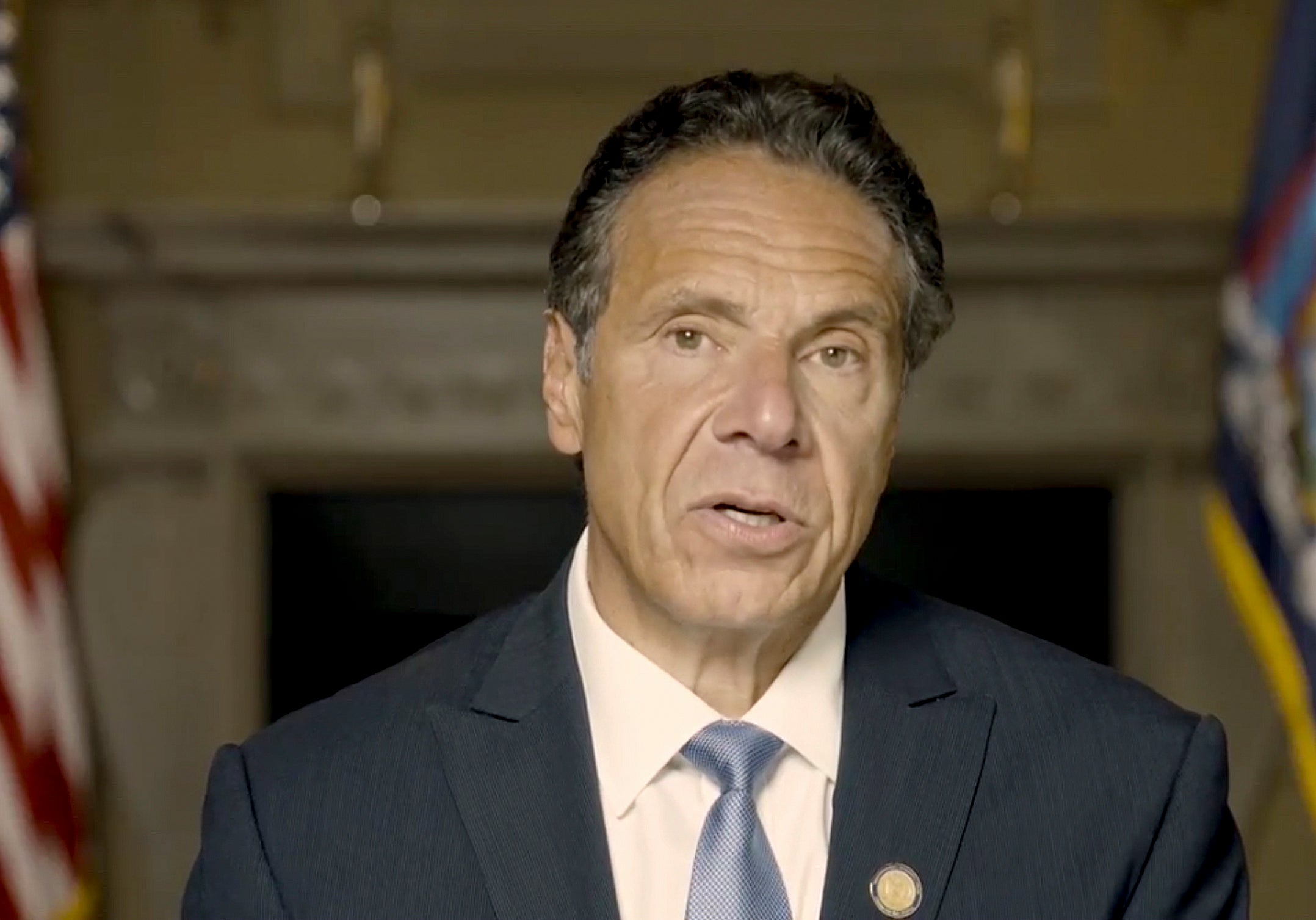 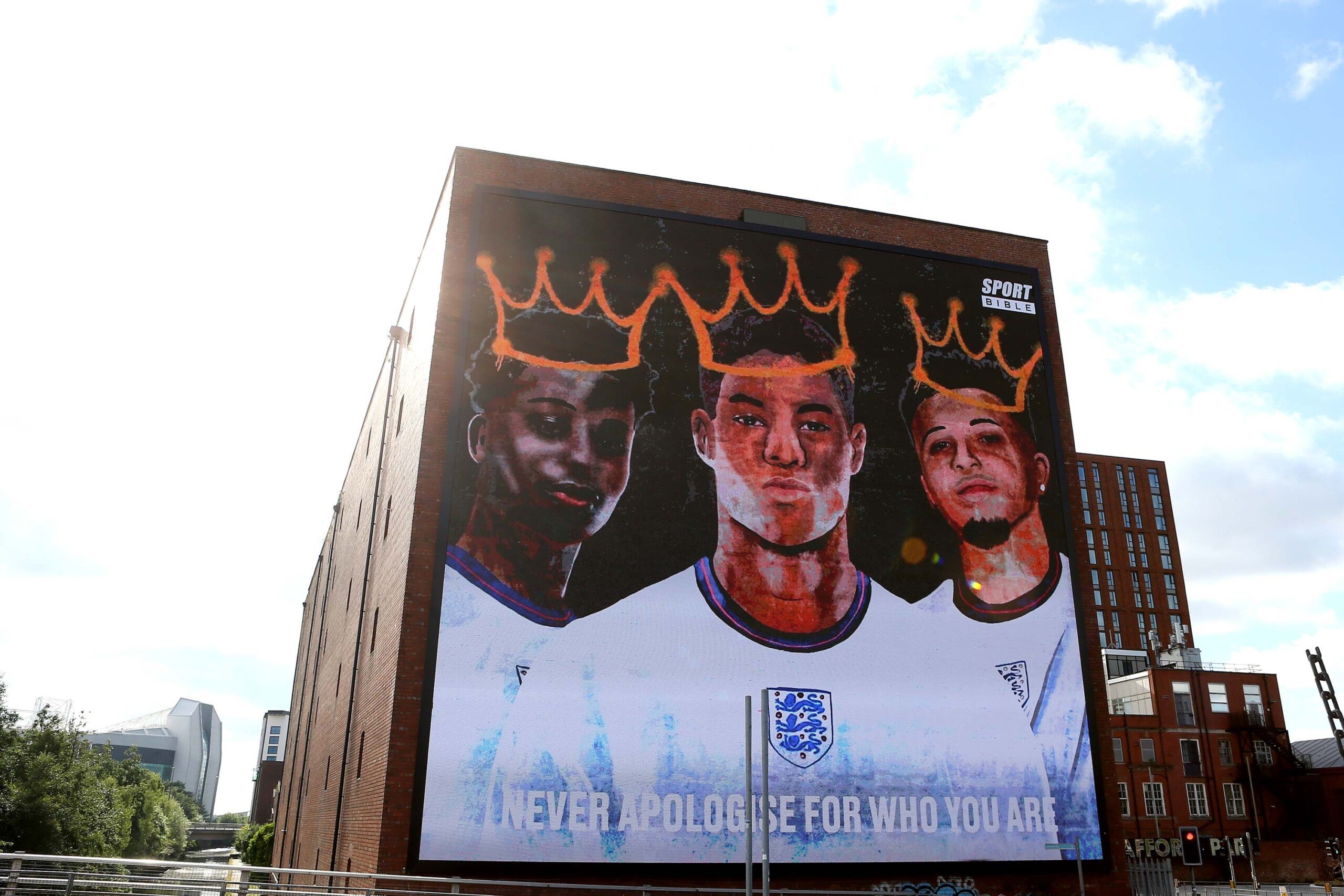 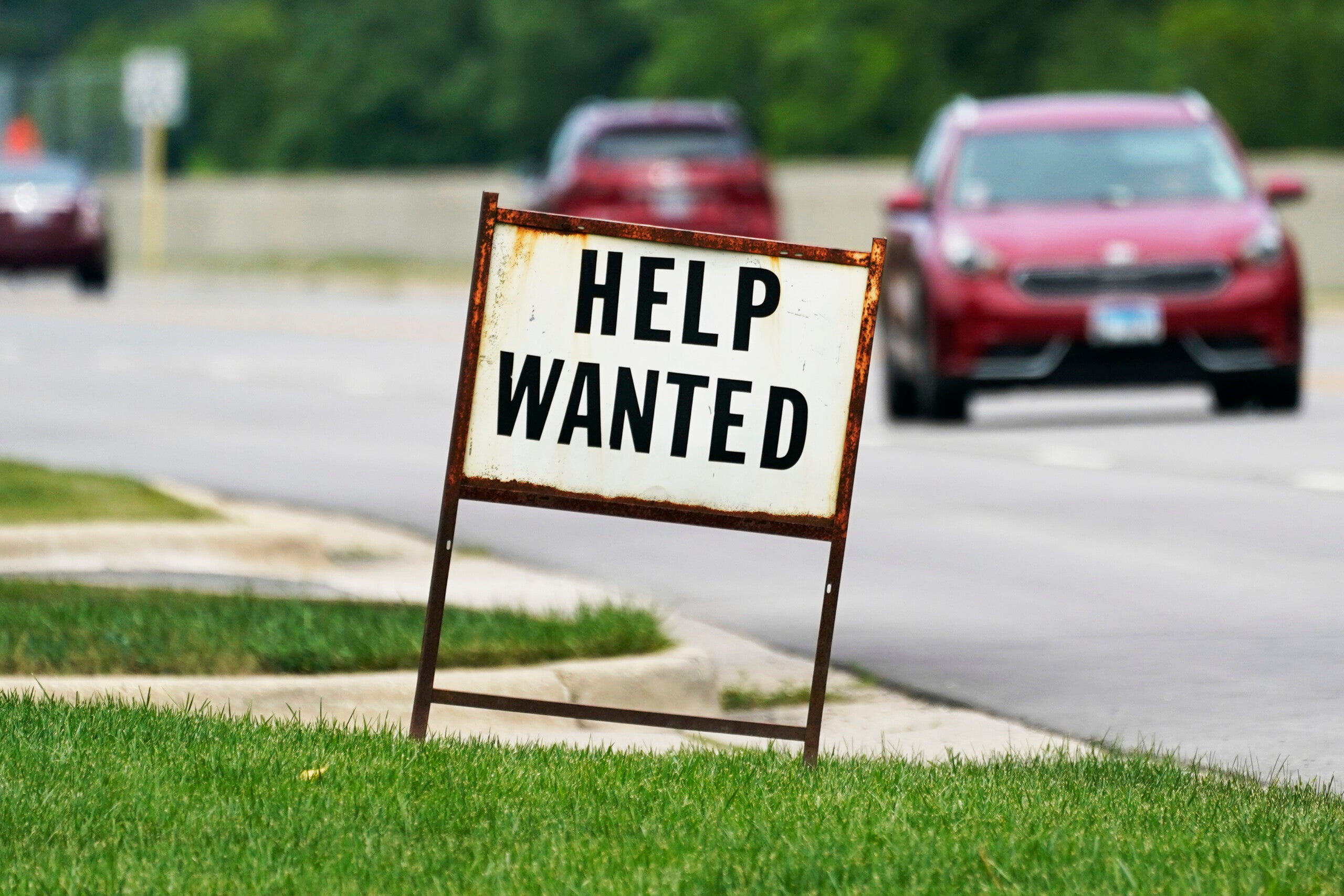