Deal made with phone companies to crack down on robocalls 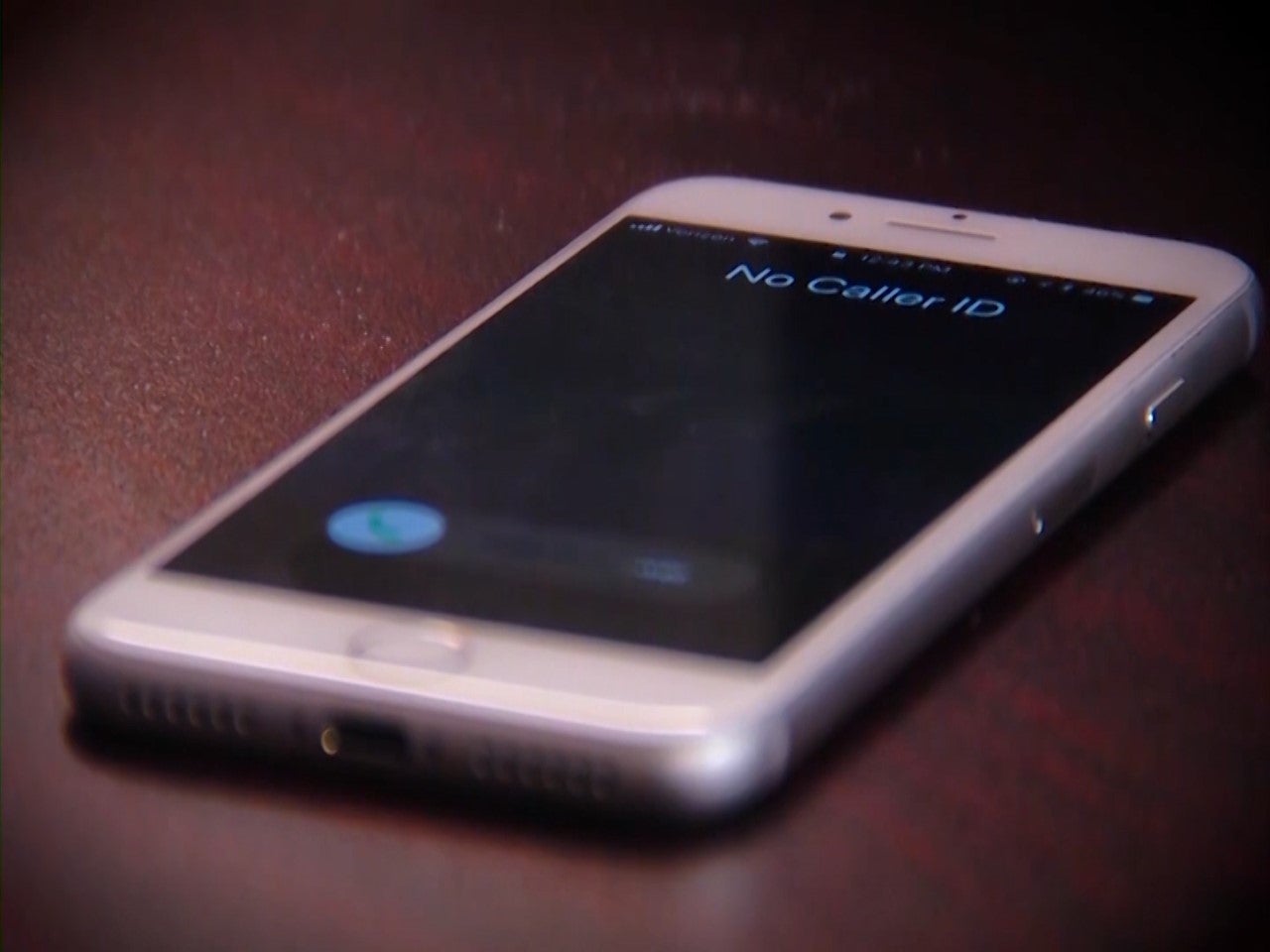 WASHINGTON (NEXSTAR) — Three state attorneys general were together Thursday for a joint announcement about a 50-state crackdown on the calls their offices get the most calls about: robocalls.

North Carolina AG Josh Stein, New Hampshire AG Gordon MacDonald and Arkansas AG Leslie Rutledge have reached an agreement with every attorney general in the country and a dozen phone companies to protect consumers from illegal robocalls and make it easier for the state’s top law enforcement officials to investigate and prosecute the callers on the other end of the line.

“Every single Arkansan, every single American is absolutely sick and tired of illegal robocalls,” Rutledge said.

“To many of us, it’s an annoyance, but to others, it’s their life savings,” Stein said.

According to the three states’ top law enforcement officials, American consumers receive more than 160 million robocalls every day and some of them have lost hundreds of thousands of dollars because they picked up the phone and a scammer was on the other end.

“Today, we are sending an even stronger message that we are going to work together to shut down these calls,” Rutledge said.

The attorneys general and 12 phone companies have reached an agreement to adopt eight principles to fight illegal robocalls. They include blocking the calls at the network level at no cost to customers and requiring companies to trace the illegal calls to the source.

Similar measures in Congress would have the same effect, but they are stalled due to concerns that legitimate calls could also get blocked.

“As states who are responsible for our constituents, we don’t want to wait on Washington to do anything,” Stein said.

These phone companies are on board because they say robocalls are bad for their business.

To get people to pick up the phone, this group promises they’ll soon hang up on illegal robocallers.

Studies show that nearly half the calls Americans get on phones are robocalls and many are “spoofed,” faking a caller ID to trick recipients into thinking it must be a call from a friend or a neighbor. This agreement aims to end spoofing and make notifications such as, “Likely Scam,” appear on phone screens across the board.