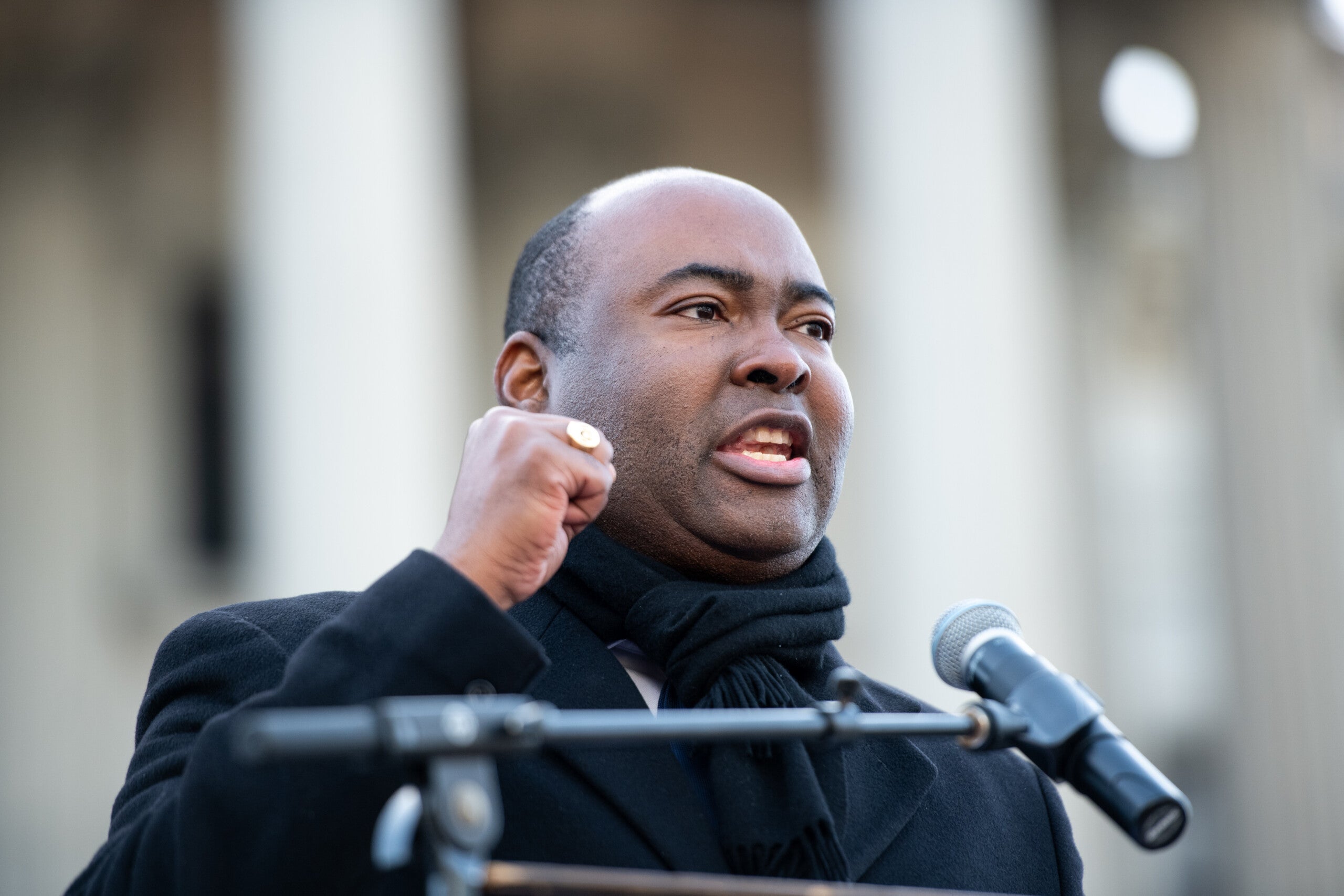 COLUMBIA, SC - JANUARY 20: U.S. senate candidate Jaime Harrison speaks to the crowd during the King Day celebration at the Dome March and rally on January 20, 2020 in Columbia, South Carolina. The event, first held in 2000 in opposition to the display of the Confederate battle flag at the statehouse, attracted more than a handful Democratic presidential candidates to the early primary state. (Photo by Sean Rayford/Getty Images)
by: By MEG KINNARD
Posted: Oct 11, 2020 / 12:47 PM EST / Updated: Oct 11, 2020 / 12:47 PM EST

COLUMBIA, S.C. (AP) — South Carolina Democrat Jaime Harrison has shattered congressional fundraising records, bringing in $57 million in the final quarter for his U.S. Senate campaign against Republican incumbent Lindsey Graham as the GOP tries to retain control of the chamber in the Nov. 3 election.

Harrison’s campaign said Sunday that the total was the largest-ever during a single three-month period by any Senate candidate. That tops the $38 million raised by Democrat Beto O’Rourke in 2018 in the final fundraising period of his challenge to Sen. Ted Cruz, R-Texas, who won the race.

The third-quarter amount brings Harrison’s overall fundraising for the campaign to $86 million. Attributing the fundraising success to grassroots support, Harrison’s campaign said the $57 million came in the form of 1.5 million donations from 994,000 donors. The average contribution was $37.

Graham hasn’t released fundraising totals for the previous quarter, although it’s likely he’s been eclipsed by Harrison, an associate Democratic National Committee chairman and former lobbyist. Last month, Graham made a public plea for fundraising to help him keep up with Harrison, saying on Fox News that he was “getting killed financially” by Harrison, who he predicted would “raise $100 million in the state of South Carolina.”

“The money is because they hate my guts,” Graham added.

In a statement Sunday, Graham questioned whether the money would have any real effect on South Carolina’s electorate, which has not voted in a Democratic candidate for Senate since the 1998 reelection of Sen. Fritz Hollings.

“The problem is there’s not enough money in the world to convince South Carolinians to vote for the radical liberal agenda,” Graham said, citing top Democrats such as House Speaker Nancy Pelosi of California and Sen. Chuck Schumer of New York as leaders he says support that agenda.

With advertising for both candidates already wall-to-wall online and on air in the state’s relatively inexpensive media markets, it’s hard to see where Harrison’s cash could help him eke out more visibility.

Asked how the additional money could possibly be spent, Harrison campaign manager Zack Carroll told The Associated Press that they planned to hold nothing back, using “every dollar donated” in digital organizing, communication with Black voters and ads in seven media markets that cover the state.

Third-party organizations supporting both candidates are also occupying much of the available ad space.

The Senate Leadership Fund is dumping $10 million into an ad blitz in the campaign’s closing weeks, and another pro-Graham political action committee has reserved more than $2 million in October and November. Groups backing Harrison including The Lincoln Project, a group of current and former Republican officials who want to defeat President Donald Trump, and the Lindsey Must Go PAC have spent millions more in television and digital ad buys.

At the end of June, both candidates were roughly matched at about $30 million apiece, money that has come largely from out of-state donors. For the race overall, not including the most recent quarter, which isn’t yet available, Harrison’s in-state contribution amount is 10%. Graham’s is 14%.

The latest fundraising report comes one day before the start of what is predicted to be a contentious hearing in the Senate Judiciary Committee on Trump’s nomination of Judge Amy Coney Barrett to the Supreme Court. Graham is the committee chairman.

His commitment to confirming Trump’s third nominee to the court has become a focal point in the Senate campaign, with Harrison frequently chiding Graham for reversing on previous promises not to consider election-year nominations. Graham has responded by saying he feels Democrats would do the same if given the choice.

During Harrison’s Oct. 3 debate with Graham, social media users across the country chimed into tweet threads with pledges to donate as often as they could. In the two days following that matchup, Harrison’s campaign said they brought in $1.5 million — as much as the effort had raised in some previous entire fundraising quarters.

At the beginning of the campaign, Harrison told The Associated Press he felt it could take $10 million to win the race, an amount he felt he could raise given his national-level connections. 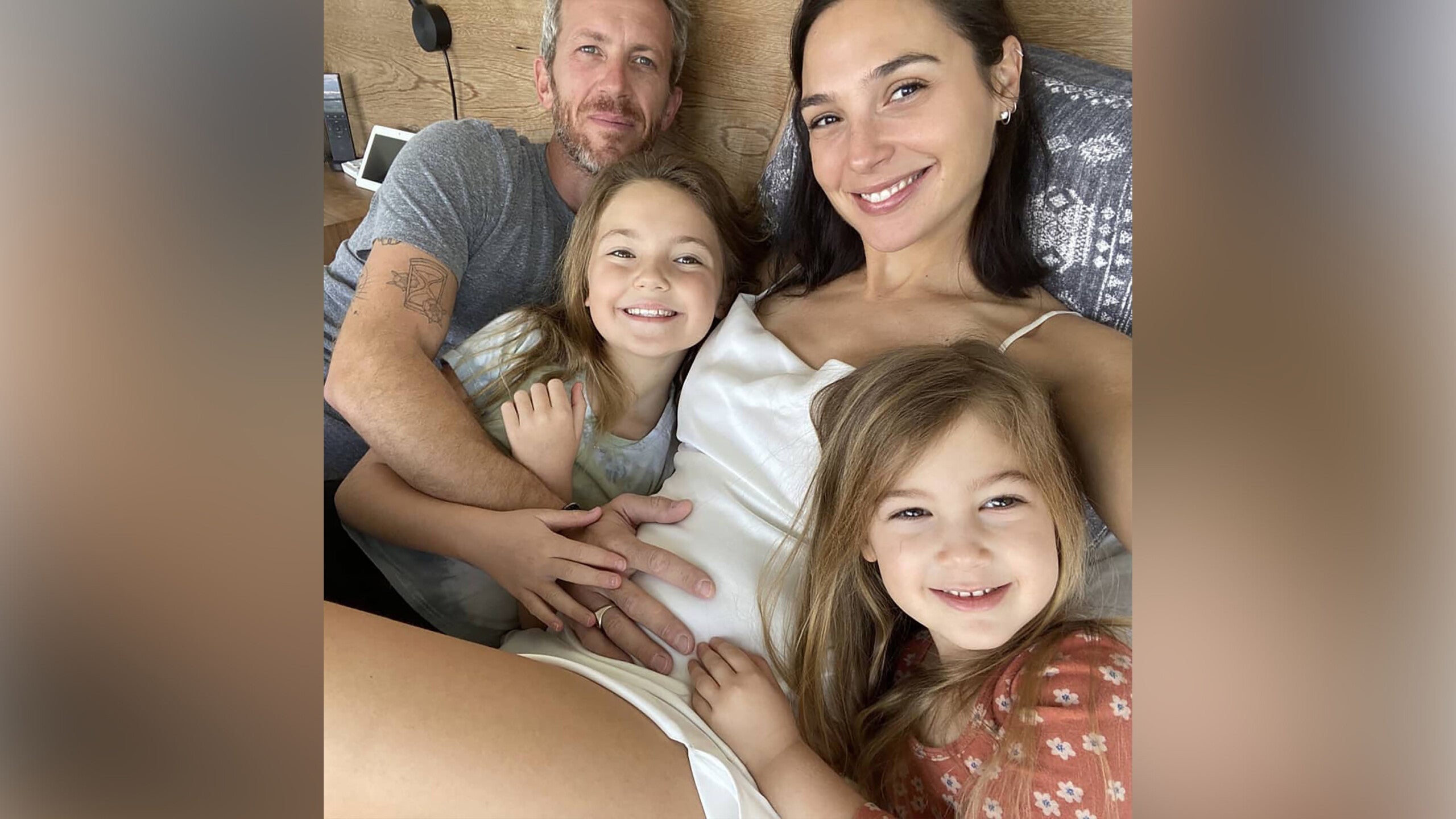