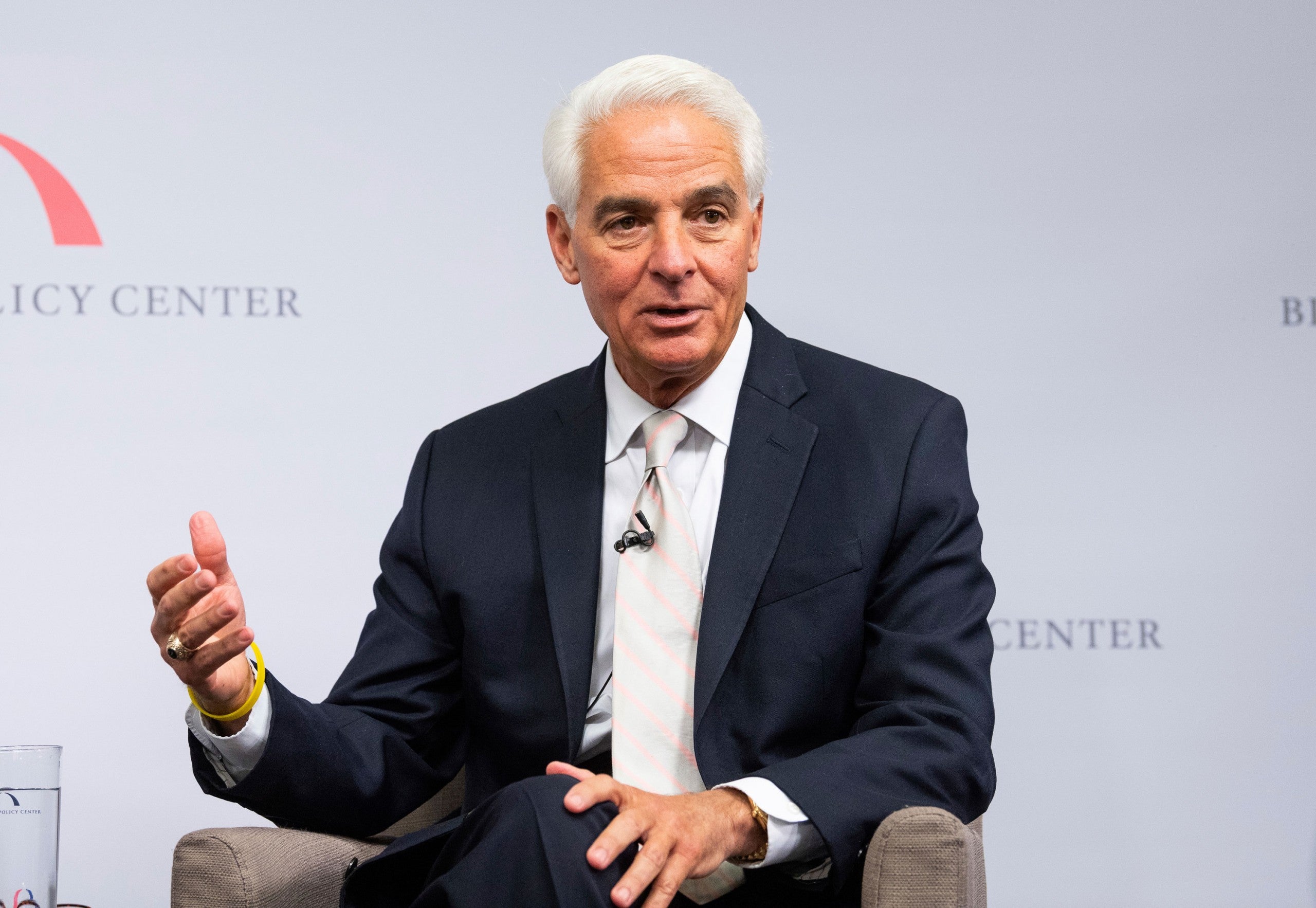 (CNN) — Democratic Rep. Charlie Crist is launching a campaign to get his old job as Florida governor back.

Crist announced Tuesday that he will be entering the Florida 2022 race for governor, joining a potentially tough and crowded Democratic primary in a pivotal swing state.

Republican incumbent Ron DeSantis has not yet formally announced whether he’ll be running for a second term as governor.

Crist’s gubernatorial campaign leaves his seat in Florida’s 13th Congressional District open and vulnerable to another Republican pickup at a time when Democrats have a slim majority in the House of Representatives.

In a video announcing his run, Crist attacked DeSantis for his handling of the Covid-19 pandemic in Florida, seizing on the governor’s move to set up Covid-19 vaccination clinics in upscale communities. He also accused DeSantis of “stripping away your voting rights” and not believing in gun background checks.

Crist plans to deliver a speech later Tuesday in his hometown of St. Petersburg.

Crist served as governor of Florida from 2007 to 2011 as a Republican before switching parties. Facing a challenge on the right from Marco Rubio, Crist dropped out of the 2010 Republican primary for US Senate and decided to run as an independent. He then switched his party affiliation in 2012 to Democrat, telling CNN that “I didn’t leave the Republican Party, the Republican Party left me.”

He made an attempt in 2014 to win back the governor’s seat, but lost to Republican Rick Scott in a highly competitive race that turned personal at times.

Demings on Tuesday teased a likely announcement of a 2022 bid for governor, sharing a video on Twitter highlighting her record with the caption “ready for the moment.”