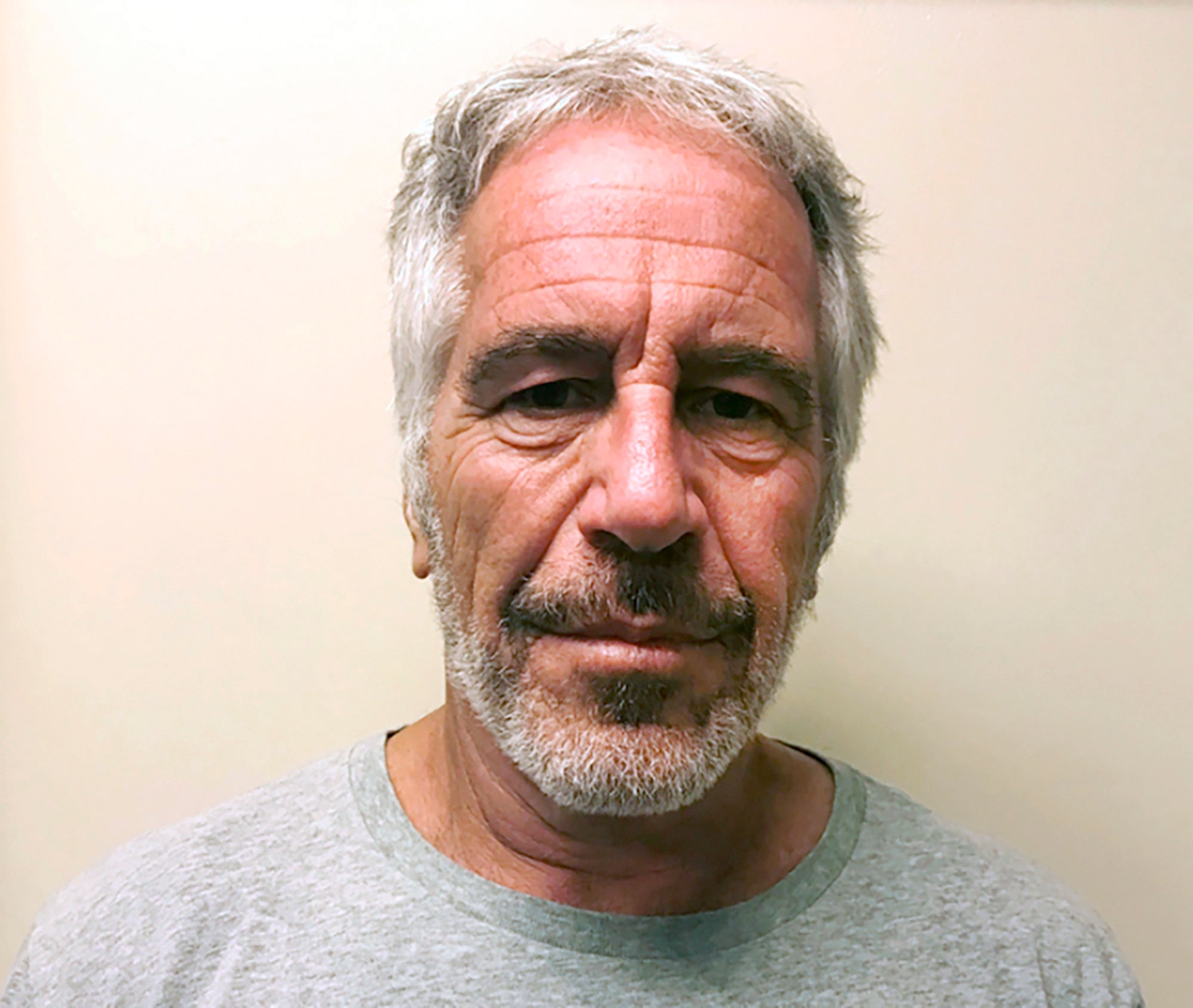 Developer Todd Michael Glaser oversaw the crews that began tearing down the infamous Palm Beach mansion, the Palm Beach Post reported. He previously said it would be personally satisfying to knock down and build a new one. Glaser bought the waterfront home last month for $18.5 million.

Epstein, 66, killed himself in a Manhattan federal jail in August 2019 while he awaited trial on sex trafficking charges that alleged he abused women and girls under the age 18 at his Florida estate and his Manhattan mansion in the early 2000s.

Epstein’s ex-girlfriend, Ghislaine Maxwell, remains jailed on sex-trafficking charges. She has pleaded not guilty, and a trial is set for July. The 59-year-old British socialite is accused of recruiting three girls, one as young as 14, in the 1990s for Epstein to sexually abuse during massage sessions at his New York and Florida homes. Prosecutors later added another sex trafficking charge for a fourth girl, who investigators said was groomed and abused in the early 2000s.