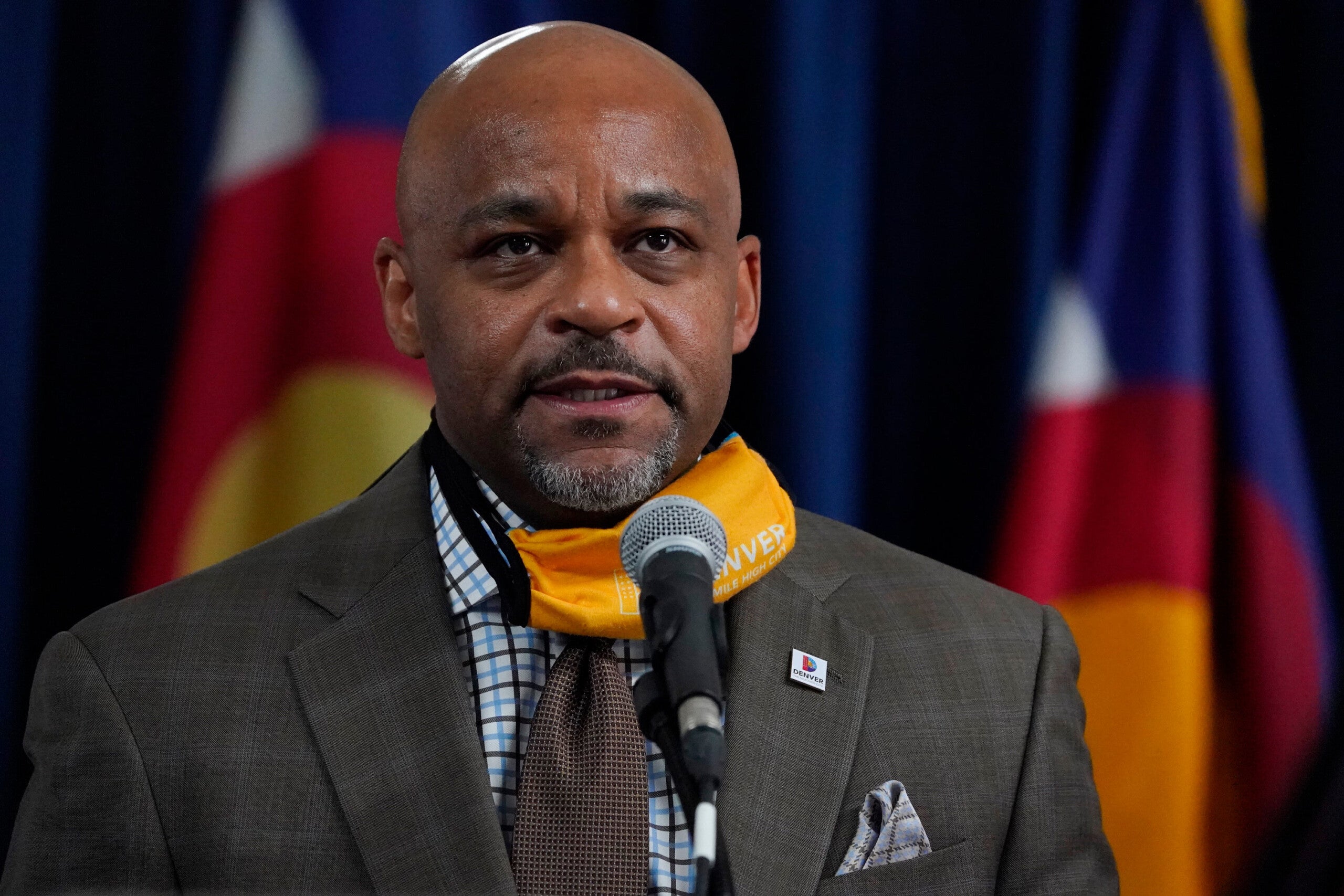 (CNN) — Denver Mayor Michael Hancock is asking for forgiveness after coming under fire for his upcoming holiday plans.

Hours after encouraging Denver residents to avoid Thanksgiving travel, the city’s mayor office confirmed he is flying to Mississippi to spend the holiday with his daughter and wife.

“I recognize that my decision has disappointed many who believe it would have been better to spend Thanksgiving alone,” Hancock said in a statement released by his office. “As a public official, whose conduct is rightly scrutinized for the message it sends to others, I apologize to the residents of Denver who see my decision as conflicting with the guidance to stay at home for all but essential travel. I made my decision as a husband and father, and for those who are angry and disappointed, I humbly ask you to forgive decisions that are borne of my heart and not my head.”

The apology comes after he posted a tweet on Wednesday morning stating that avoiding travel is a way to help reduce the spread of Covid-19 over the Thanksgiving holiday.

The city also encouraged residents to only host Thanksgiving dinners with members of their immediate household.

In a statement previously sent to CNN, Hancock’s spokesperson, Mike Strott, that Hancock “will follow all necessary health and safety guidance and quarantine” upon his return to Denver.

According to the latest data provided by the city’s health department, there are 33,971 total reported cases of Covid-19 in Denver since the start of the pandemic.

Hancock isn’t the only local leader who’s not heeded their own advice.

Earlier this month, California Gov. Gavin Newsom received backlash after he and his wife attended a birthday party at the French Laundry restaurant with a dozen others from several different households despite state health guidelines recommending against such gatherings amid a surge in Covid-19 infections.

Newsom apologized for his attendance, acknowledging that he should be practicing what he preaches.

“I made a bad mistake,” Newsom said. “Instead of sitting down, I should have stood up, walked back to my car and drove home.”

New York Gov. Andrew Cuomo canceled his plans after facing criticism for planning to have a holiday meal with his 86-year-old mother and two of his daughters amid escalating numbers of Covid-19 cases.

The governor had previously warned New Yorkers who plan on holding Thanksgiving celebrations as usual that it was dangerous given that the virus can spread in large indoor gatherings. 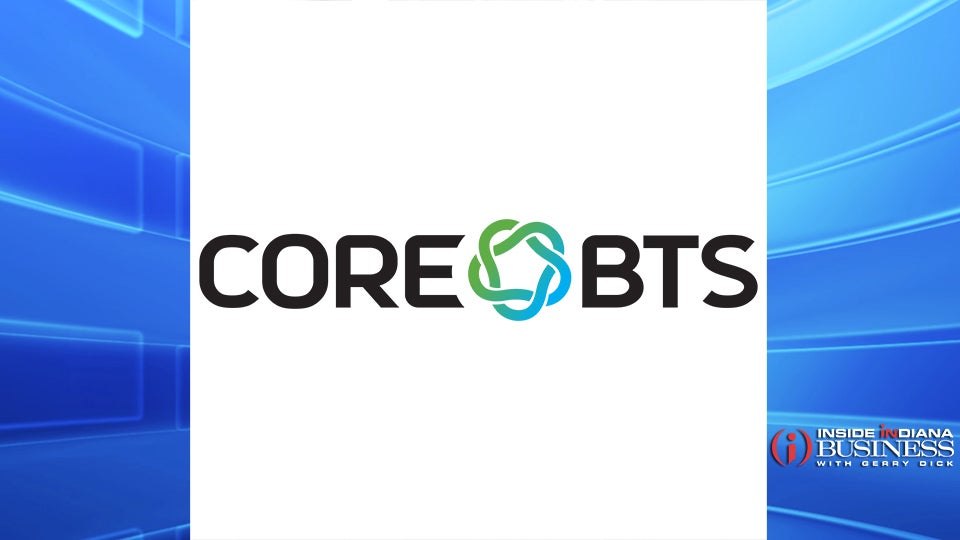 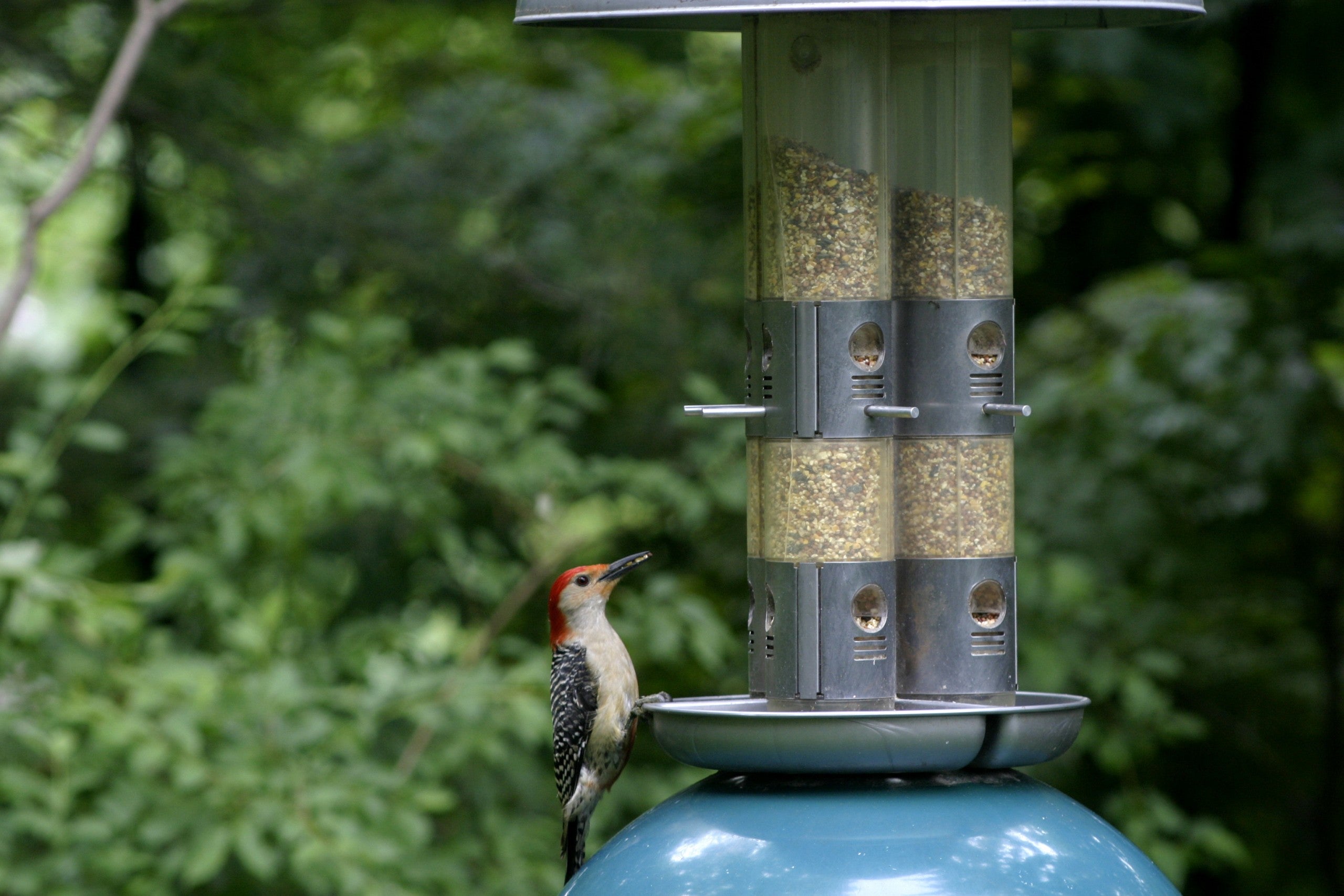 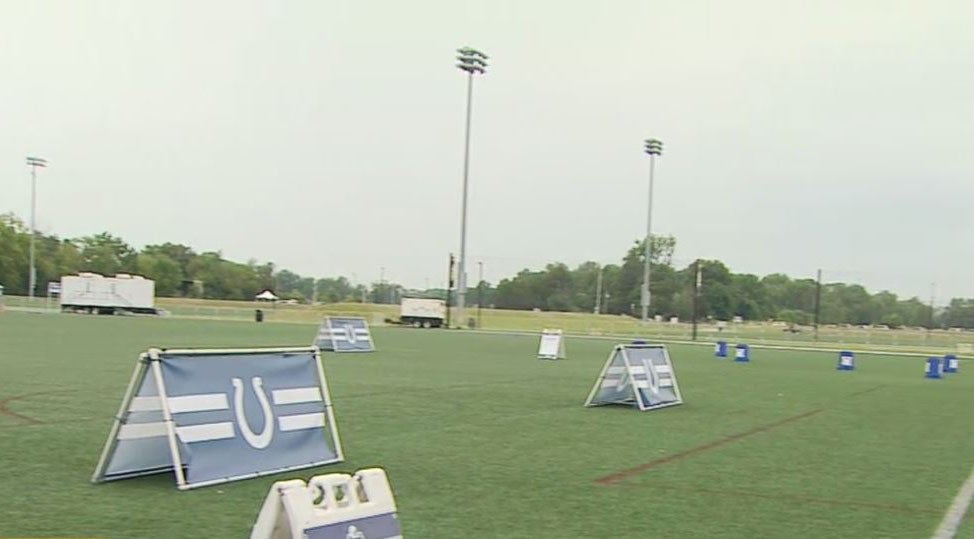 Colts, Panthers to practice together before preseason game 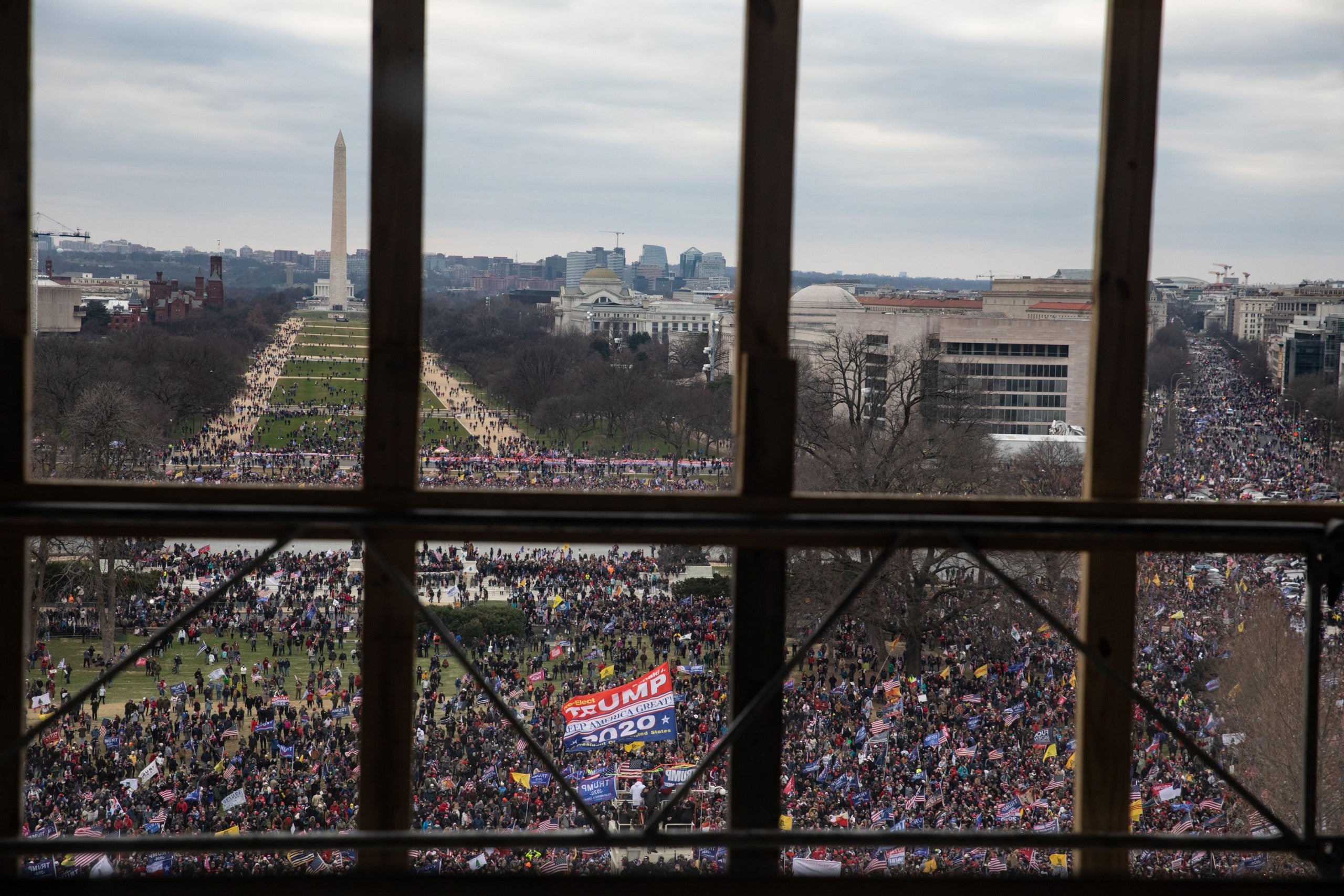 Indiana woman first to be sentenced for role in insurrection