Dollar General not giving away $150 coupons 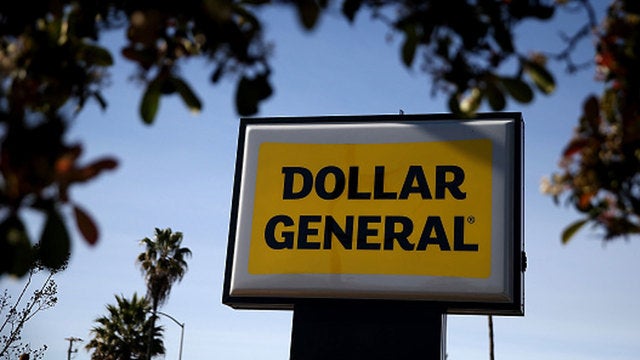 (AP) — Dollar General is not giving away $150 coupons online to celebrate 135 years of service despite an offer circulating on social media.

When users click on the fake coupon, a page opens offering congratulations and telling users they have been selected to take a short survey for which they will receive a $150 store coupon. It then claims there are only a few coupons remaining. Once the three questions have been answered, it prompts the user to share the page on Facebook, thank Dollar General in the comments, and then “like” it. Users are told they just got a $150 coupon, but no contact information is requested.

“The $150 coupon circulating on Facebook is not valid and cannot be redeemed in stores or online,” said Mary Kathryn Colbert, Dollar General public relations manager.

Additionally, the company was founded in 1939, meaning they have been in business for 79 years, not 135 years as the coupon claims.

Colbert encourages customers not to click on links associated with the coupon and to report it to Facebook as “misleading and fraudulent.” Lior Kohavi, chief technology officer for Cyren, an internet security company, noted that just because the surveys aren’t asking for personal data, it doesn’t mean they aren’t collecting it. He said advanced phishing and malware techniques are often gathering much more information than people realize.

The offer is similar to several others circulating on social media, including false offers of coupons for free Delta airline tickets, tickets to Disneyland and a free Toyota. 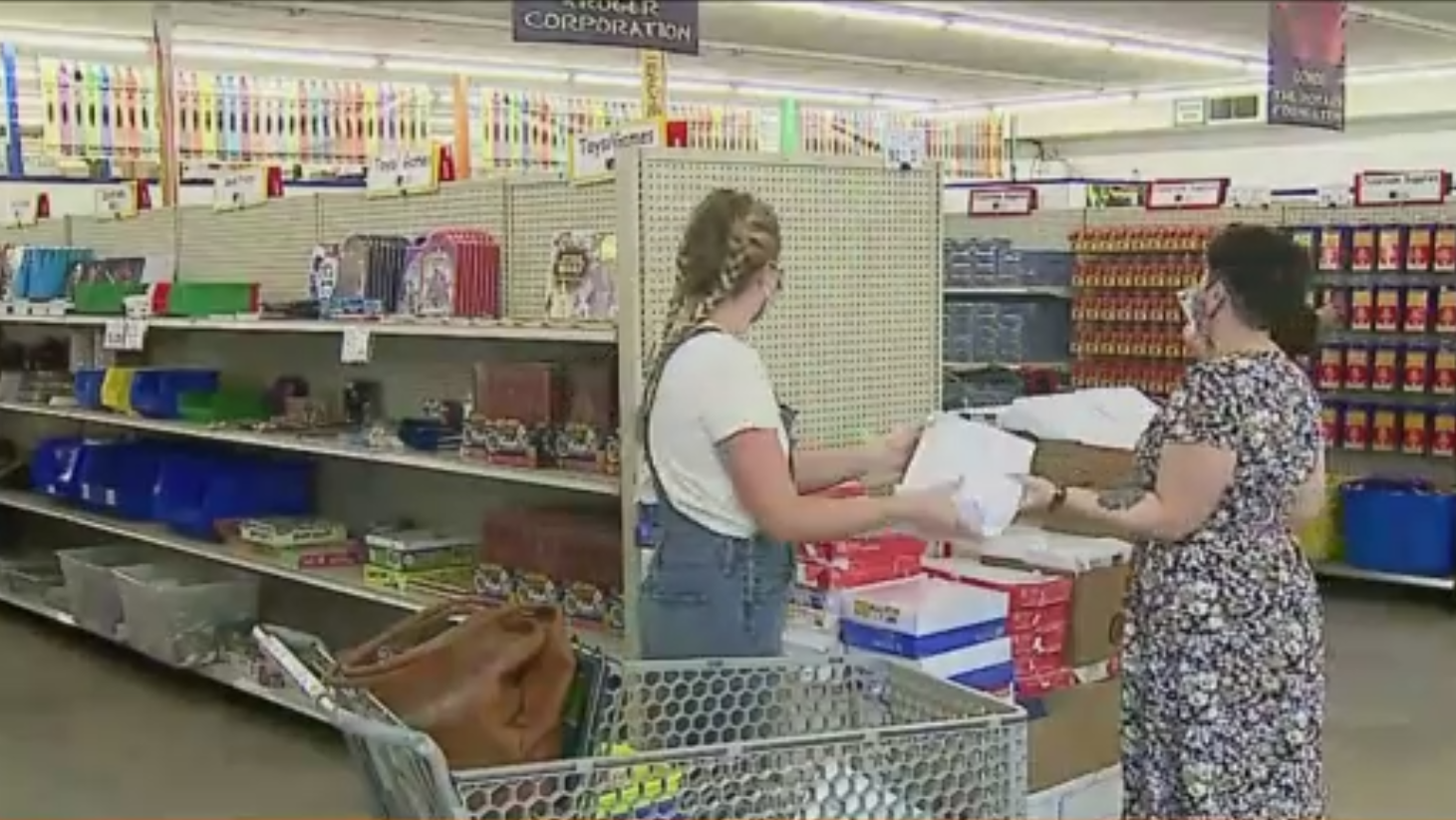 Gr8 Paper Push for teachers in need Use This 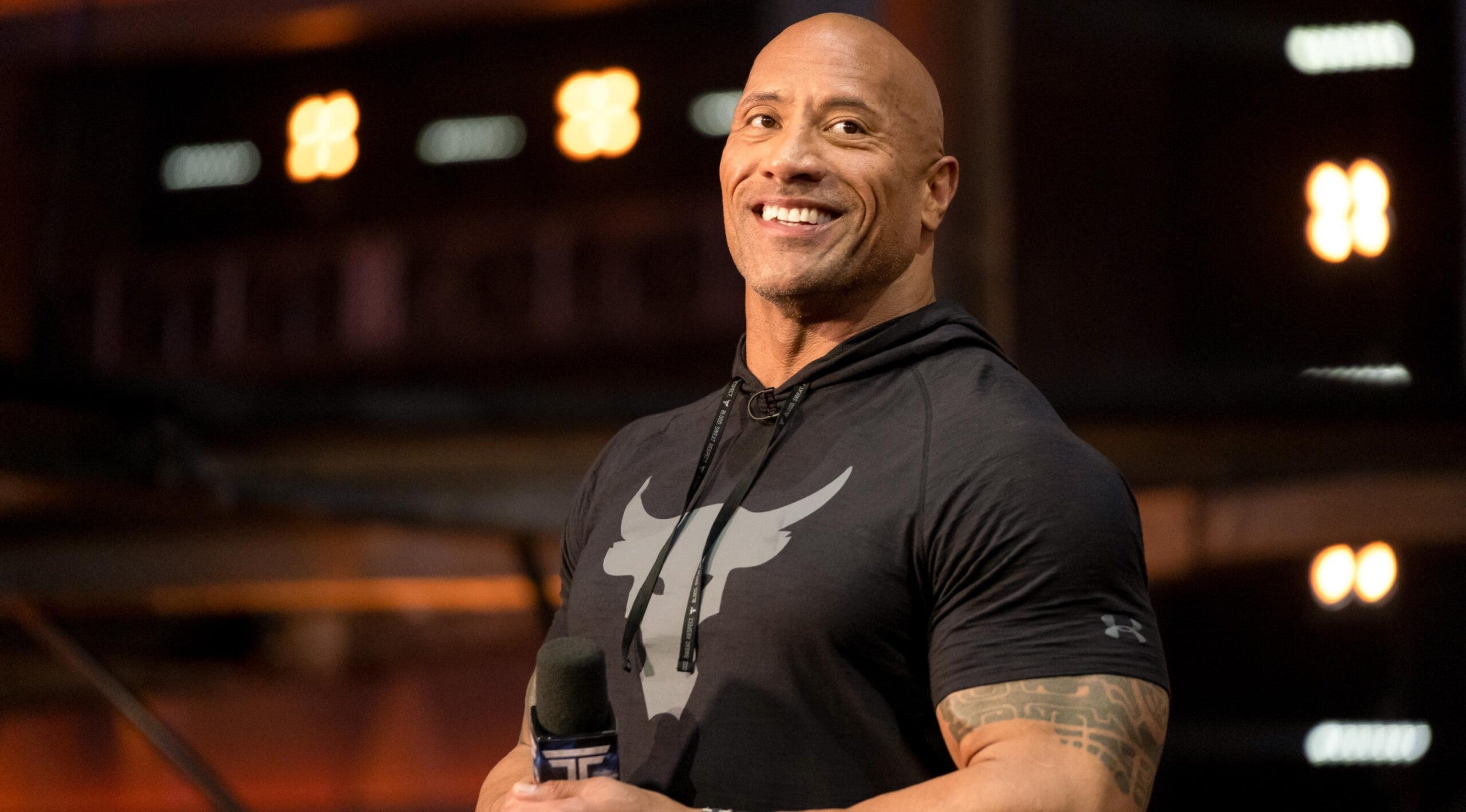