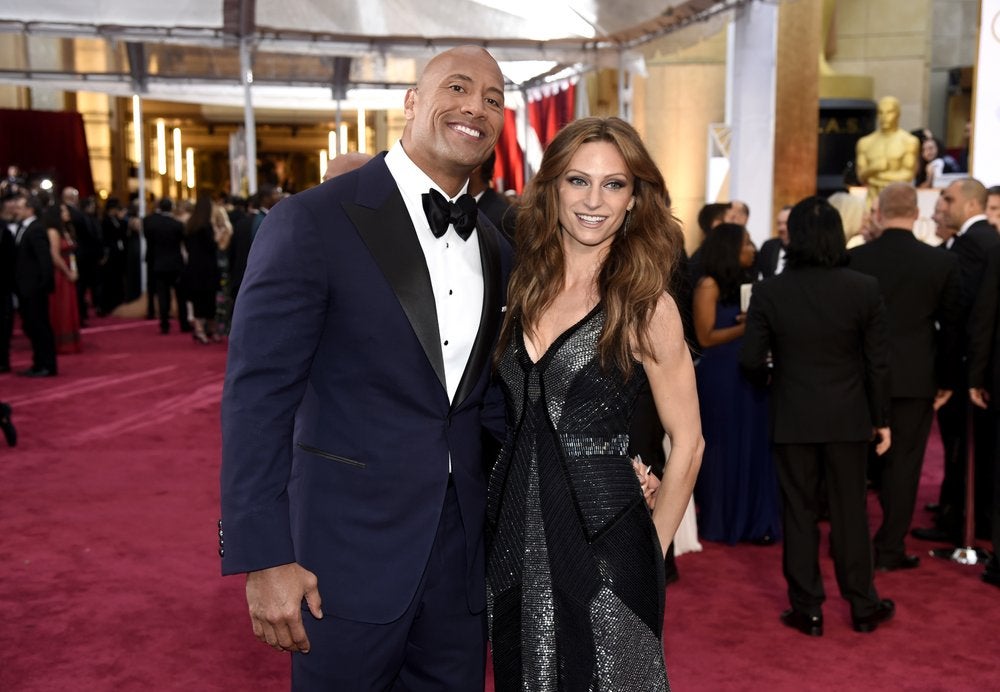 (CNN/WRIC) — Actor Dwayne Johnson is making a rock-solid paycheck thanks to his recent roles.

Johnson’s recent film and television credits include “Hobbs and Shaw” and “Ballers” This winter, he stars in “Jumanji: The Next Level,” a sequel to the 2017 box-office hit.

Johnson is also raising eyebrows in the athletic department, raking in royalties from his of shoes and clothing.