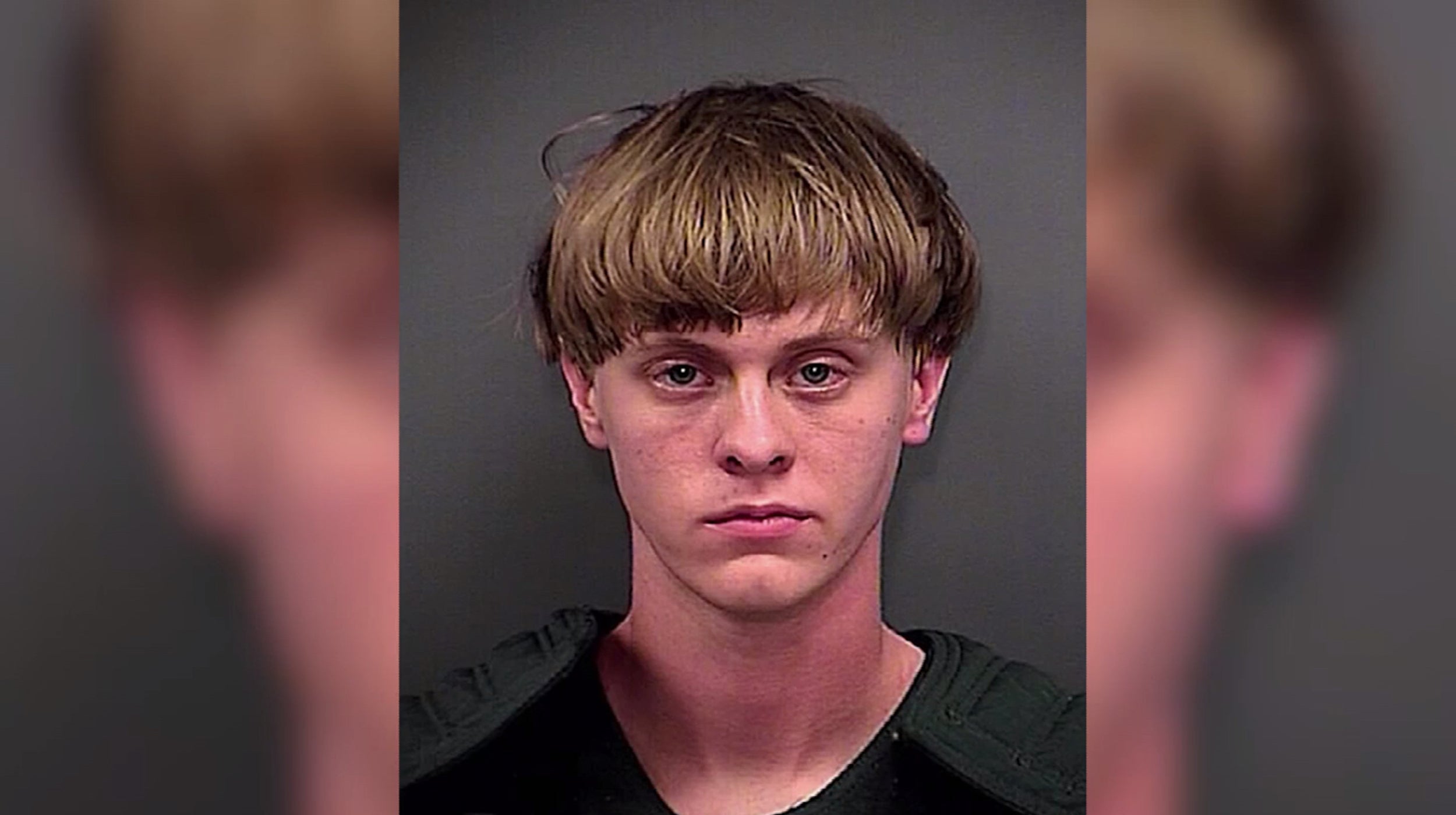 (CNN) — Lawyers for the White nationalist who killed nine people at a historically Black church in Charleston, South Carolina, began making their case Tuesday that his conviction and death sentence can’t stand because he was too “disconnected from reality” to represent himself.

That’s the chief contention laid out in a sprawling 321-page motion filed last year in the 4th US Circuit Court of Appeals, attacking numerous elements of the federal trial and conviction stemming from the June 17, 2015, massacre.

“When Dylann Roof represented himself at his capital trial, he was a 22-year-old, ninth-grade dropout diagnosed with schizophrenia-spectrum disorder, autism, anxiety, and depression, who believed his sentence didn’t matter because white nationalists would free him from prison after an impending race war,” the filing says.

Oral arguments, which began Tuesday morning in federal court in Richmond, Virginia, kicked off with the defense’s case that the trial court ignored numerous experts and failed to read and consider detailed reports regarding Roof’s competency to stand trial. Roof masked his mental illness because he felt it might interfere with his rescue from prison, a defense attorney told the court.

Furthermore, during sentencing, jurors were told that Roof posed a future danger because he could incite other people to violence via the prison mail, but defense attorney Alexandra Yates said prisons have security measures to prevent such communications. Yet when the jury asked the court if this was relevant, the judge declined to answer, over the defense team’s objection, and told jurors to use their common sense, presenting a “misleading, indeed false, impression that Mr. Roof could not be safely confined.”

The presentations could last up to three hours. Roof’s attorneys’ federal filing has a table of contents that alone spans 13 pages.

It lays out a litany of arguments related to Roof’s alleged incompetency to stand trial and inability to represent himself. It challenges the validity of both the guilty verdict and death sentence, in part, by claiming the trial court ignored evidence of Roof’s incompetency, denied him a “full and fair competency hearing” and forced him to stand trial.

It goes on to say, “Indeed, the federal trial shouldn’t have happened at all. South Carolina swiftly brought capital charges for Roof’s wholly-intrastate crime. Months later, federal prosecutors intervened, using novel theories of jurisdiction to seek their own death sentence — a move unwelcomed by the State, who viewed the federal prosecution as unnecessary and disruptive.”

US Justice Department attorney Bonnie Robin-Vergeer argued that the federal venue was correct because, among other reasons, Roof used the Internet to research his target, Mother Emanuel AME Church, and relied on interstate highways and satellite technology to get there. As for the hate crime charges, the fact Roof killed nine Black people at a place of worship to further the interests of White supremacy provides “a sufficient federal interest,” she said.

Roof: ‘There’s nothing wrong with me’

Robin-Vergeer’s Justice Department colleague, Ann O’Connell Adams, contended there was nothing inappropriate about the trial court’s determination that Roof was competent to stand trial and that evidence shows Roof, who has a high IQ, fully understood the charges and proceedings and “didn’t have a shred of doubt” that he faced the risk of death in the case. Other elements of the original trial — including the court’s decision to let Roof represent himself — were sound as well, the government planned to argue.

“No error occurred at the penalty phase. The district court did not improperly preclude Roof from introducing mitigating evidence or admit improper aggravating evidence that characterized Roof or the parishioners in a prejudicial way, and any error was harmless. The death penalty was not plainly erroneous based on Roof’s age or mental condition,” the Justice Department brief says. “Finally, Roof’s convictions rest on sound legal and constitutional grounds.”

Roof represented himself at the penalty phase of the trial, telling jurors, “There’s nothing wrong with me psychologically” and to disregard his attorneys’ previous arguments during the trial.

“Anything you heard from my lawyers in the last phase, I ask you to forget it,” he said.

Prosecutors presented evidence of chilling writings from a jailhouse journal he penned after the attack.

“I would like to make it crystal clear. I do not regret what I did,” Roof wrote. “I am not sorry. I have not shed a tear for the innocent people I killed.”

Roof’s mental state was explored in detail in documents from Roof’s competency hearings and videos from three prison visits. According to one transcript, Roof told a psychologist working for his defense team that his death penalty wouldn’t be carried out because he’d “be rescued by white nationalists after they took over the government.”