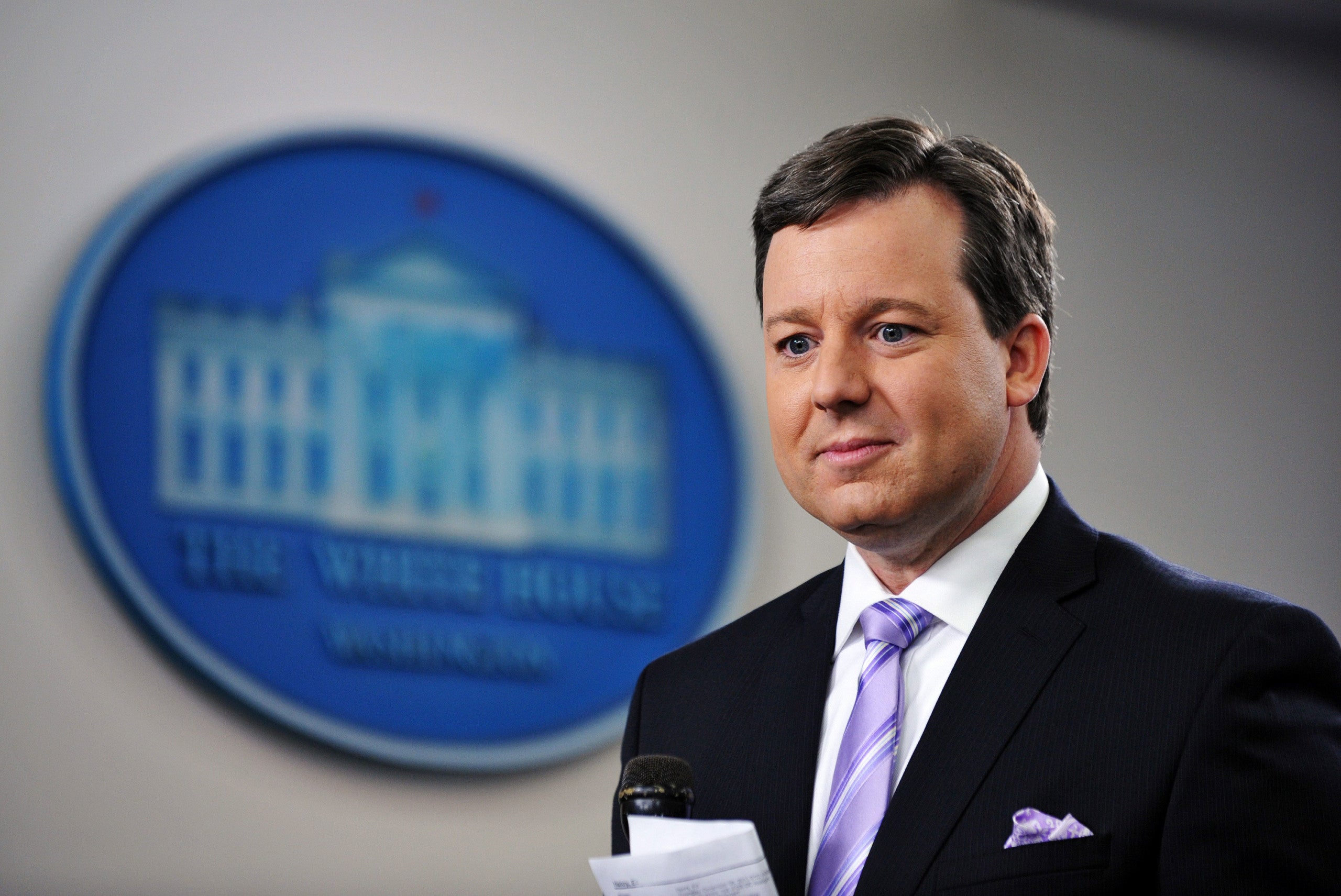 (CNN) — Fox News said Wednesday that Ed Henry, one of its top news anchors, has been fired after an investigation into an allegation was leveled by a former employee.

“On Thursday, June 25, we received a complaint about Ed Henry from a former employee’s attorney involving willful sexual misconduct in the workplace years ago,” Fox News CEO Suzanne Scott and president Jay Wallace wrote in an internal memo.

The executives said that an outside law firm was immediately brought in to investigate the claims.

“‪Ed was suspended the same day and removed from his on-air responsibilities pending investigation,” they said. “Based on investigative findings, Ed has been terminated.”‬

Until last week, Henry was a rising star at Fox, responsible for co-anchoring three hours of morning news coverage on the network.

Henry did not immediately respond to requests for comment.

This is a developing story. Check back for more…