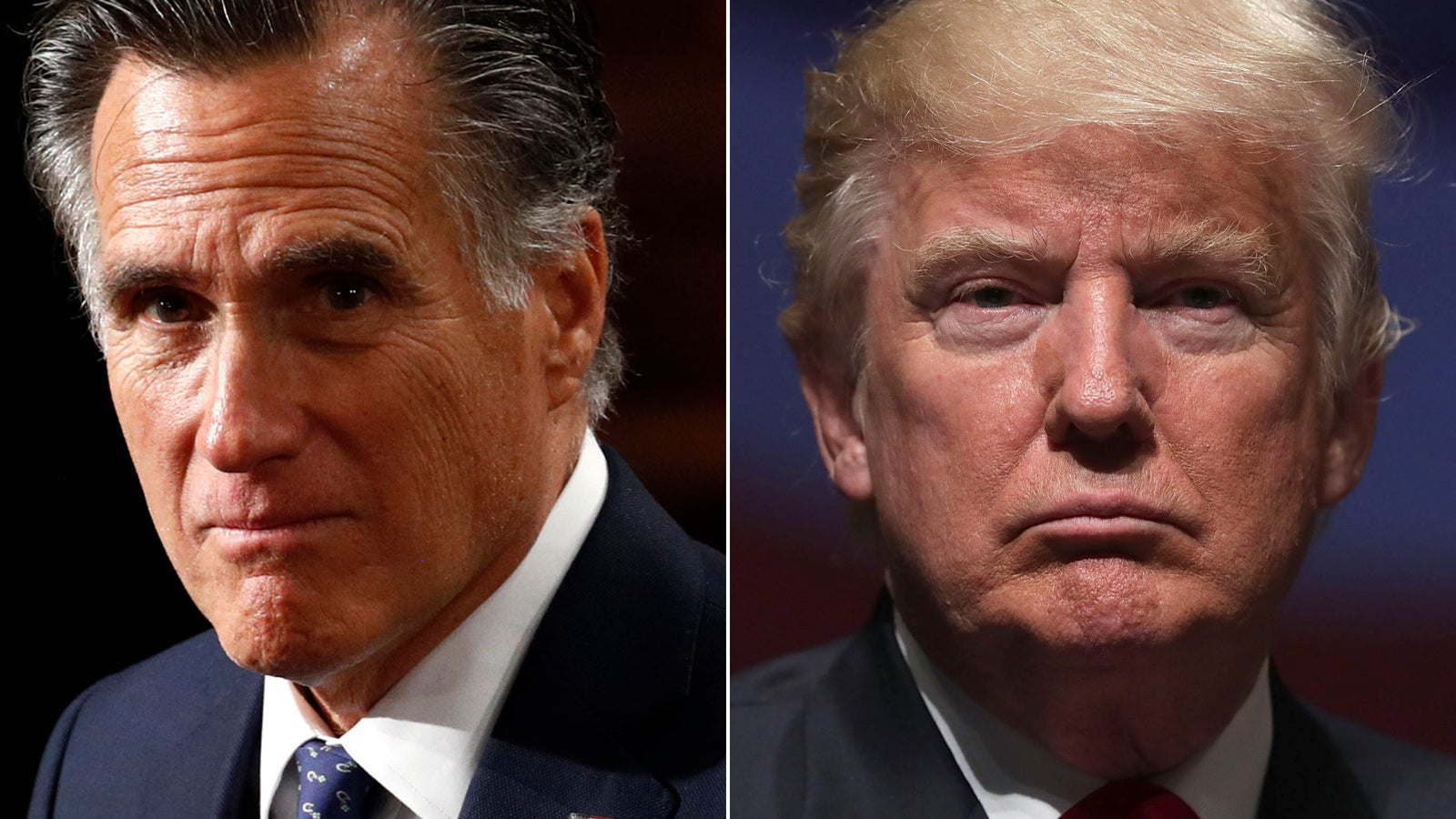 Trump’s smears about Scarborough center on the 2001 death of Lori Klausutis, who worked in his Florida office when he served in Congress. Scarborough’s opponents and a bevy of internet trolls have tried to blame him for her death, even though he was in Washington at the time. Klausutis’ widower, T.J. Klausutis, asked Twitter last week to remove the tweets, though the platform has said it doesn’t plan to.

“I know Joe Scarborough. Joe is a friend of mine. I don’t know T.J. Klausutis. Joe can weather vile, baseless accusations but T.J.? His heart is breaking. Enough already,” Romney wrote in a tweet Wednesday morning.

Romney has been a frequent critic of Trump, and his tweet on Wednesday appears to make him the second member of his party in Congress to publicly call out the President over his support of the conspiracy theory. Earlier this week, Republican Rep. Adam Kinzinger of Illinois urged the President in a tweet to stop touting the theory, writing, “It will destroy us.”

Trump, who had brought up the baseless theory once in 2017, ratcheted it up on May 4 and said “Concast,” his derogatory name for MSNBC’s owner Comcast, “should open up a long overdue Florida Cold Case against Psycho Joe Scarborough.” Since then, his tweets have become even more pointed, essentially accusing Scarborough of murder.

T.J. Klausutis’ private letter last week to Twitter CEO Jack Dorsey asking him to remove Trump’s tweets said that his late wife’s “passing is the single most painful thing that I have ever had to deal with in my 52 years and continues to haunt her parents and sister.”

T.J. said he has tried to honor his late wife by protecting her memory “as I would have protected her in life.”

He said that’s why he was writing to Dorsey.

“The President’s tweet that suggests that Lori was murdered — without evidence (and contrary to the official autopsy) — is a violation of Twitter’s community rules and terms of service,” he wrote. “An ordinary user like me would be banished from the platform for such a tweet but I am only asking that these tweets be removed.”

Scarborough’s co-host and wife Mika Brzezinski has also applied pressure, including on their program “Morning Joe,” where she said to Trump on the air last week that he “can keep tweeting about Joe, but you’re just hurting other people.” Brzezinski also asked for a meeting with Dorsey.

On Tuesday morning, New York Times columnist Kara Swisher published the Klausutis letter and Brzezinski read it on the air. Three hours later, Twitter told CNN Business that it would not be removing the tweets.

“We are deeply sorry about the pain these statements, and the attention they are drawing, are causing the family,” a Twitter spokesperson said. “We’ve been working to expand existing product features and policies so we can more effectively address things like this going forward, and we hope to have those changes in place shortly.” 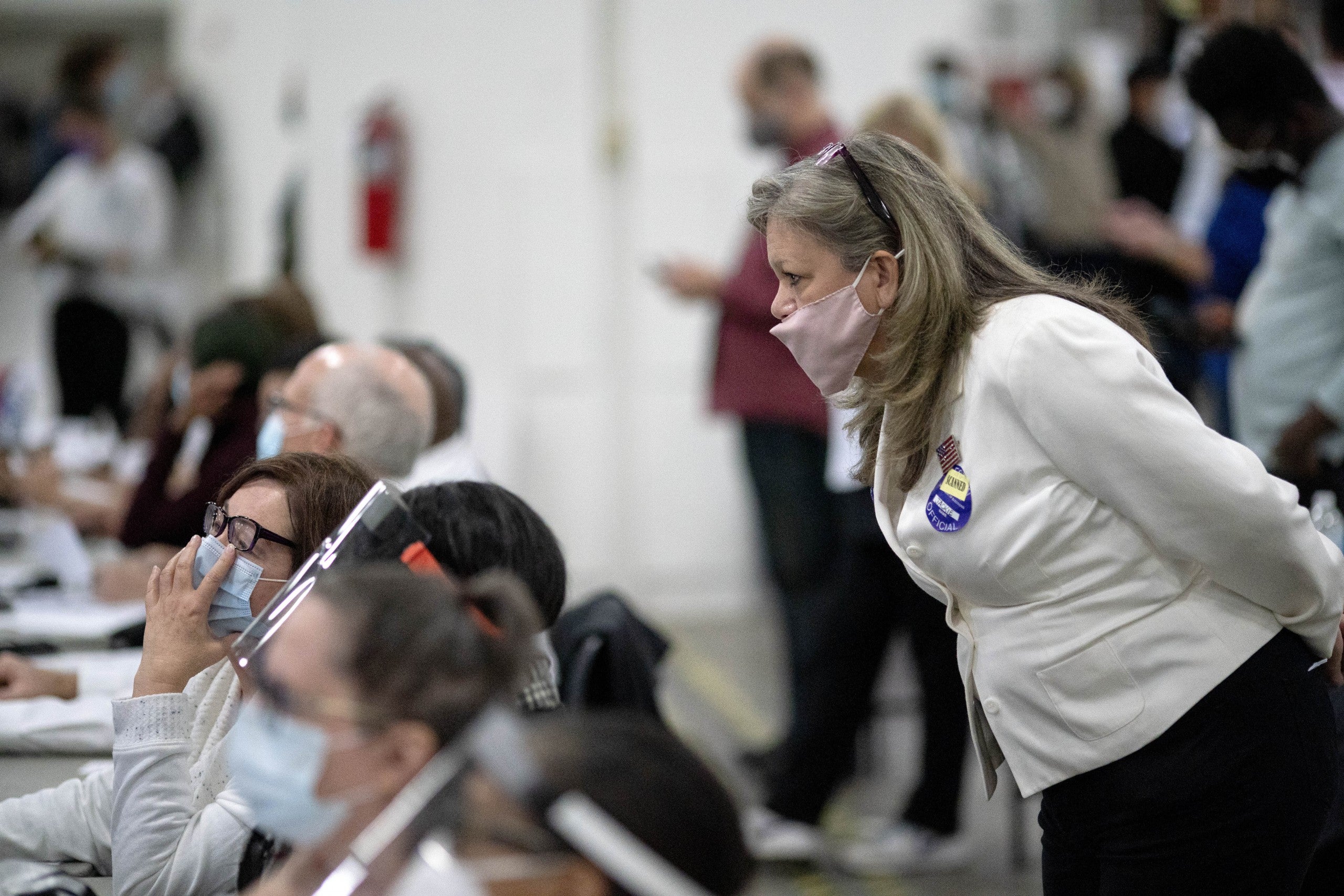 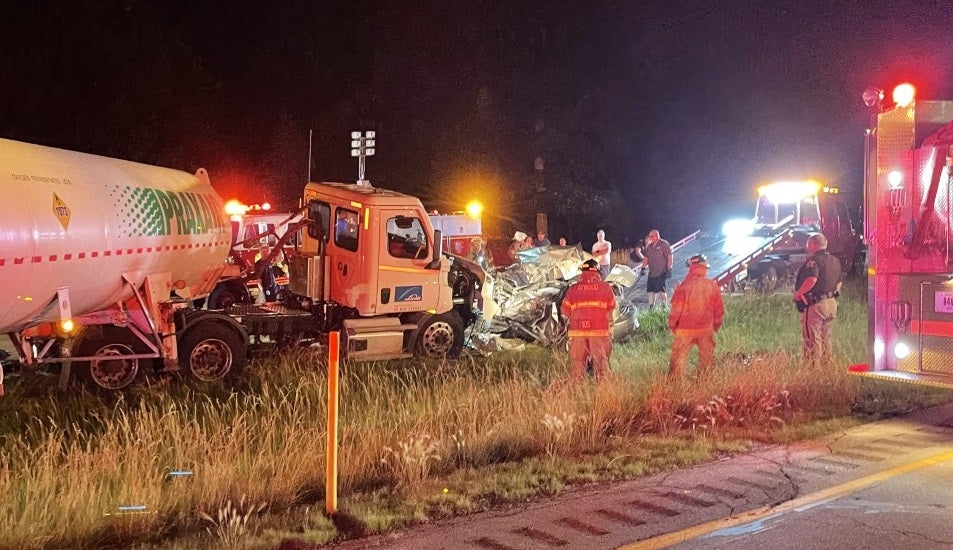