Eric Carle, author and artist behind ‘The Very Hungry Caterpillar,’ dies at 91 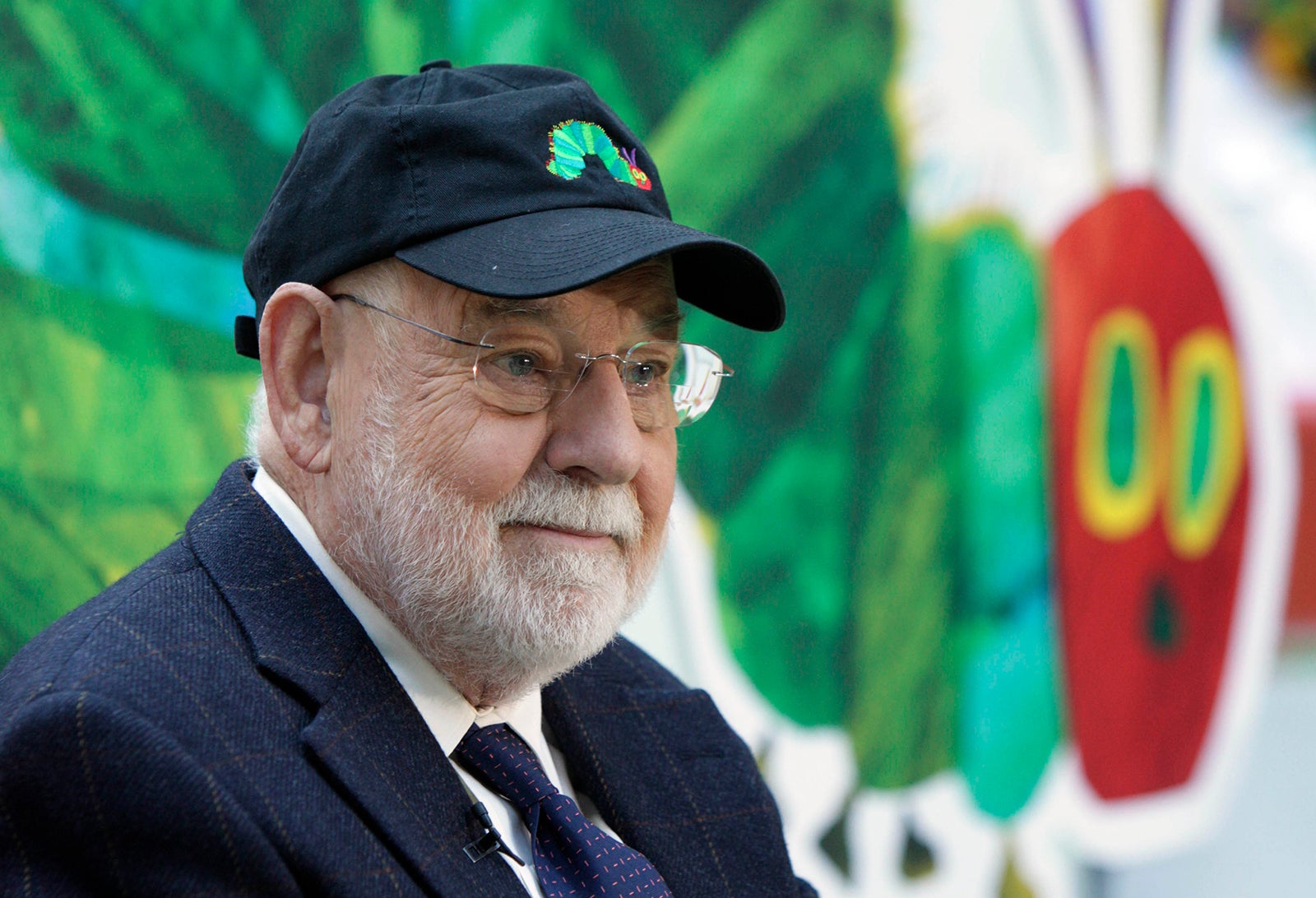 (CNN) — Eric Carle, the author and artist of “The Very Hungry Caterpillar” and dozens of other popular children’s book, has died at 91.

“From the Eric Carle Team: It is with heavy hearts that we share that Eric Carle, author & illustrator of The Very Hungry Caterpillar and many other beloved classics, passed away on [May] 23rd at the age of 91,” the tweet reads.

Carle’s family also acknowledged the artist’s death on the author’s website, saying, “In the light of the moon, holding on to a good star, a painter of rainbows is now traveling across the night sky.”

In 2002, Eric and his late wife, Bobbie, opened The Eric Carle Museum of Picture Book Art in Amherst, Massachusetts.

Since “The Very Hungry Caterpillar” was published in 1969, it has been translated into 66 languages and has sold more than 50 million copies, according to Carle’s website. Throughout his life, Carle received honorary degrees from more than five universities, including Amherst College and Smith College, his website indicated.