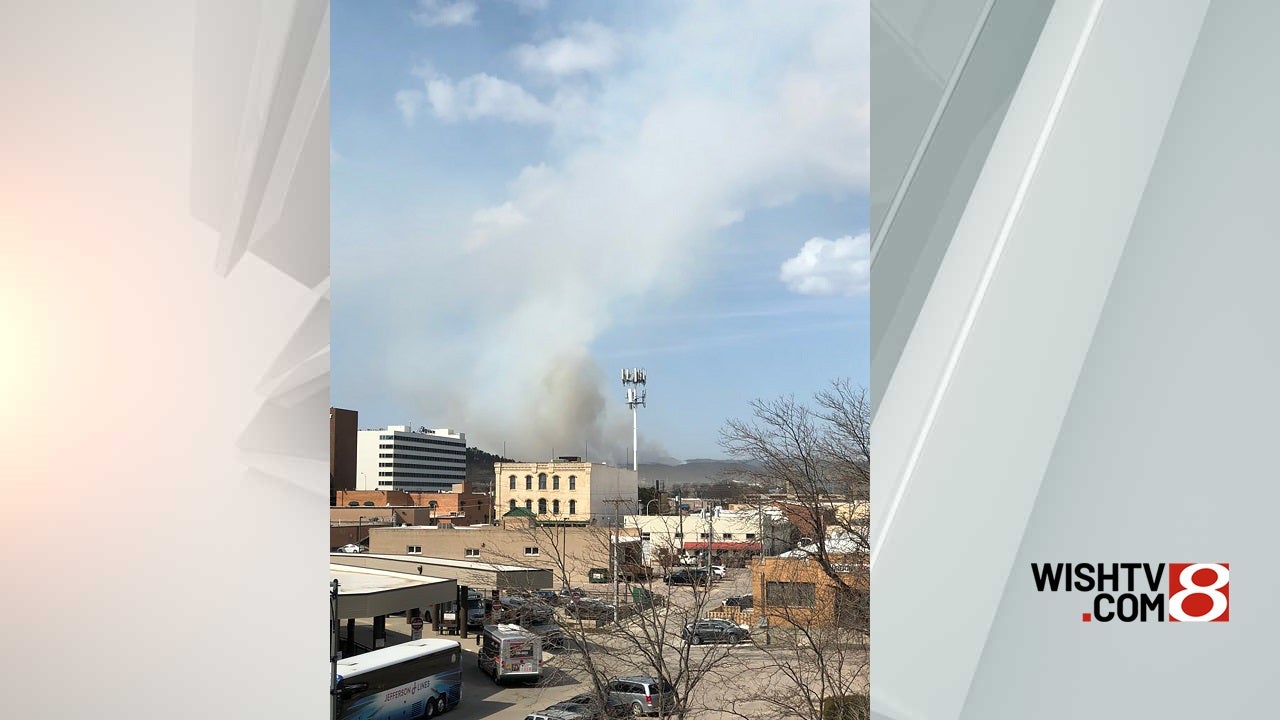 (CNN) — Several neighborhoods near Rapid City, South Dakota, were under evacuation Monday after being threatened by a new wildfire, named the Schroeder fire, that began late Monday morning.

South Dakota Wildfire Division spokesperson Jeni Lawver said the fire is burning so quickly that the incident commander couldn’t even give her an estimate on its size. Federal, state, county, city and volunteer fire agencies all have been called to help fight the fire.

Officials have classified the Schroeder fire as a Type 3 fire, according to Lawver, and it could be classified as a Type 2 later Monday. Type 1 is the most complex and severe.

Officials first received reports of the fire at 9:30 a.m. Monday, Lawver said. She confirmed that infrastructure, specifically power lines, has been damaged but firefighters do not yet know whether any structures have been lost.

As is standard procedure, Lawyer said, there is now an investigation into what sparked the fire.

The fire started in the burn scar of a wildfire from the 1980s, Lawver said. It’s now reached the timber, which has generated a massive smoke plume visible from miles away, as seen in video taken by David Stradling, chief meteorologist at CNN affiliate KEVN. The smoke is also visible on weather radar.

Half a dozen neighborhoods and roads are under evacuation, according to Pennington County Emergency Management.

“The fire is spreading, so please be ready to evacuate if need be,” the Rapid City Fire Department tweeted.

CNN Meteorologist Judson Jones notes a cold front is moving through the area, bringing strong and sustained winds that are fueling the fire and hampering firefighting conditions.

Some 18.6 million people from Minnesota to New Mexico are under a red flag warning, which means warm temperatures, very low humidities and stronger winds are expected to combine to produce an increased risk of fire danger, according to the National Weather Service.