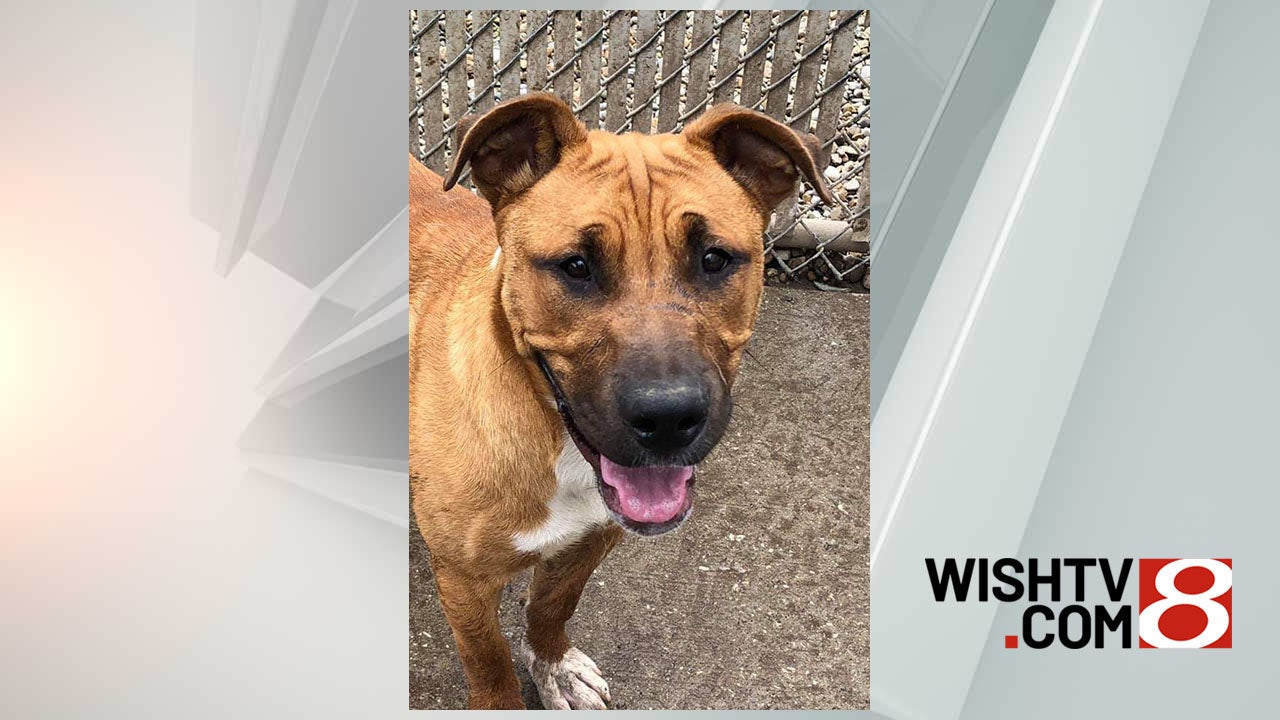 (CNN) — How do you compare a dog’s age to that of a person? A popular method says you should multiply the dog’s age by 7 to compute how old Fido is in “human years.”

But, new research published Thursday in the Cell Systems journal debunks that method. That’s because the scientists behind a new study say dogs and humans don’t age at the same rate.

Researchers at the University of California San Diego School of Medicine have developed a new formula that takes into account that variance. Tracking molecular changes in the DNA of Labrador retrievers, and in particular “the changing patterns of methyl groups” in their genome, according to a release, the study shows how dogs age at a much faster rate than humans early in their lives, then slow down after reaching maturity.

“This makes sense when you think about it — after all, a 9-month-old dog can have puppies, so we already knew that the 1:7 ratio wasn’t an accurate measure of age,” lead author Trey Ideker is quoted as saying.

The new formula “is the first that is transferable across species,” and scientists plan to test their findings on other dog breeds to study the impact of longevity on their findings, according to a release.

Researchers also believe that observing changes in the methylation patterns before and after the use of anti-aging products could help veterinarians make more informed decisions in terms of diagnostics and treatment.

A graphic in the study makes the age comparisons intuitive and provides some helpful context for dog owners, including the scientists themselves.

“I have a 6-year-old dog — she still runs with me, but I’m now realizing that she’s not as ‘young’ as I thought she was,” Ideker is quoted as saying.