Ex-Joint Chiefs chairman: ‘I’m glad I don’t have to advise this President’ 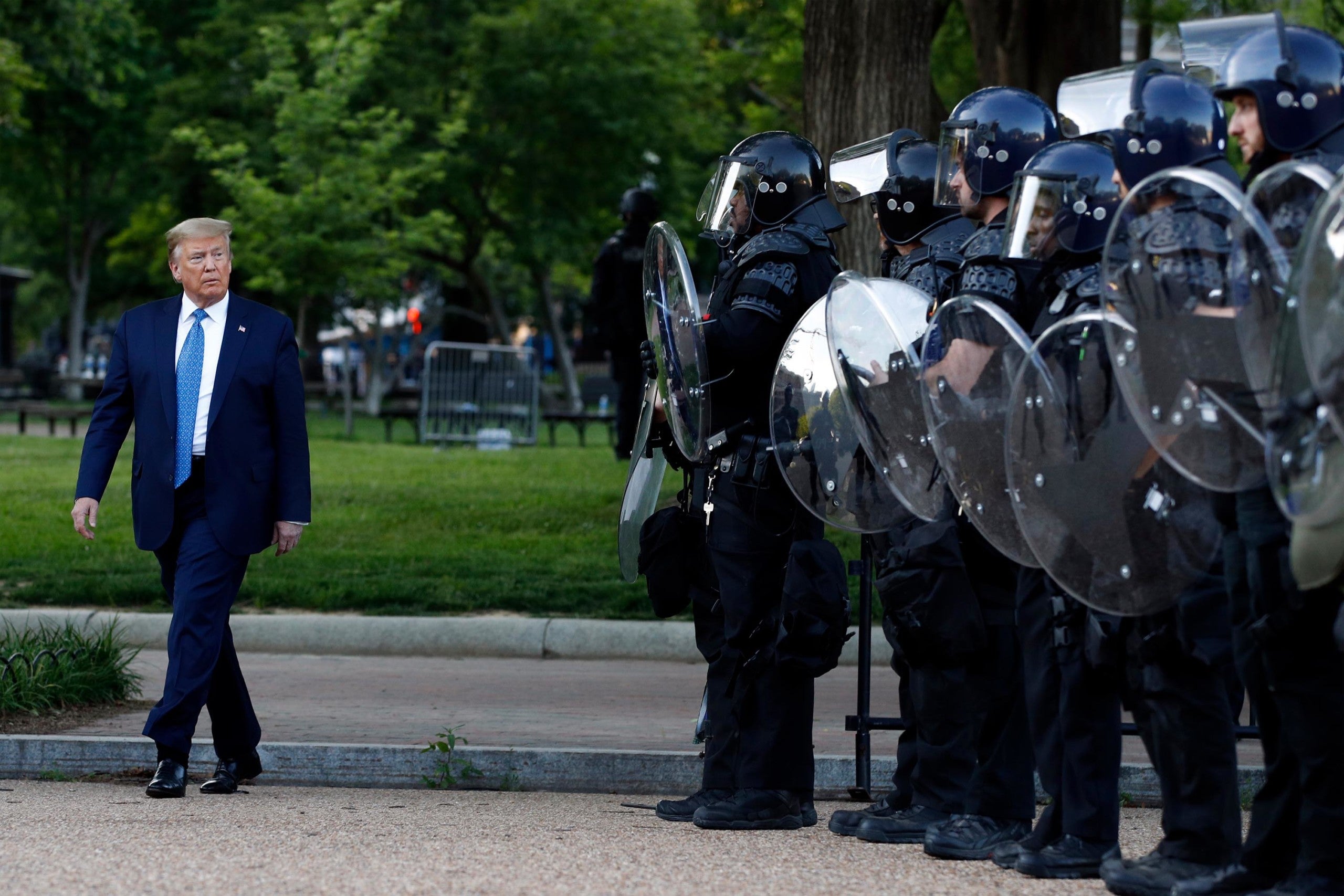 (CNN) — Retired four-star Gen. Richard Myers said Thursday evening that he’s “glad” he doesn’t have to advise President Donald Trump as the President threatens to use the military if violent protests continue.

“I’m glad I don’t have to advise this President,” Myers, who was chairman of the Joint Chiefs of Staff under President George W. Bush, told CNN’s Erin Burnett on “OutFront.” “I’m sure the senior military leadership is finding it really difficult these days to provide good, sound military advice.”

His biting comments come as the President leans into his strongman approach to the demonstrations over the death last month of George Floyd, a 46-year-old African American man, while in police custody in Minneapolis. On Monday, Trump declared himself “your President of law and order” as peaceful protesters just outside the White House gates were dispersed with gas, flash bangs and rubber bullets, apparently so the President could visit a nearby church.

Myers, now the president of Kansas State University, said Thursday that the episode filled him with “just absolute sadness.”

“As I understand it, that was a peaceful protest that was disturbed by force, and that’s not right,” he said. “That should not happen in America. And so I was sad. I mean, we should all shed tears over that, that particular act.”

In recent days, Trump has faced an unprecedented revolt from the elite corps of ex-military leaders and presidents over his response to the protests.

Trump’s former Defense Secretary James Mattis castigated the President on Wednesday as “the first president in my lifetime who does not try to unite the American people” and Gen. John Allen, a retired four-star Marine general, warned that Trump’s actions “may well signal the beginning of the end of the American experiment.”

Change, Allen wrote, “will have to come from the bottom up. For at the White House, there is no one home.”

Even the current defense secretary, Mark Esper, rejected the use of active-duty military forces in a law enforcement role on Wednesday — comments that put him on shaky ground with the White House.

Speaking from the Pentagon briefing room podium, Esper said, “The option to use active-duty forces in a law enforcement role should only be used as a matter of last resort, and only in the most urgent and dire of situations.

“We are not in one of those situations now. I do not support invoking the Insurrection Act.”

Myers stressed Thursday that while he doesn’t often publicly address current events, “the people are doing what the Constitution allows” and that needs to be protected.