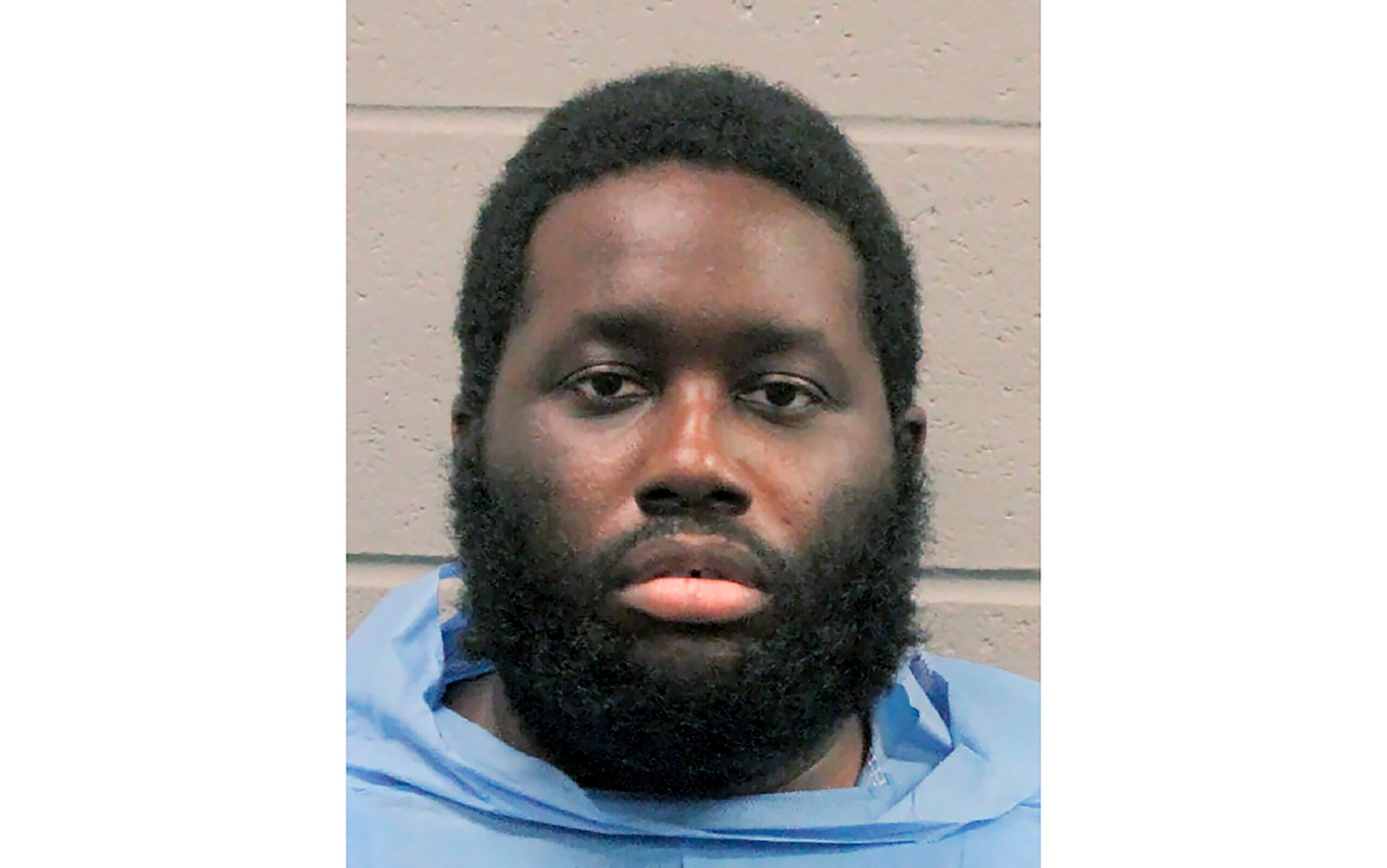 Police say he’s been charged with aggravated assault against a public servant and deadly conduct in the shooting.

Police said the principal, 36-year-old Eric Espinosa, has been released from the hospital. No students were hurt.

A Harris County court official said he planned to target a female staffer at the school.