Family fends off naked intruder who claimed to be devil 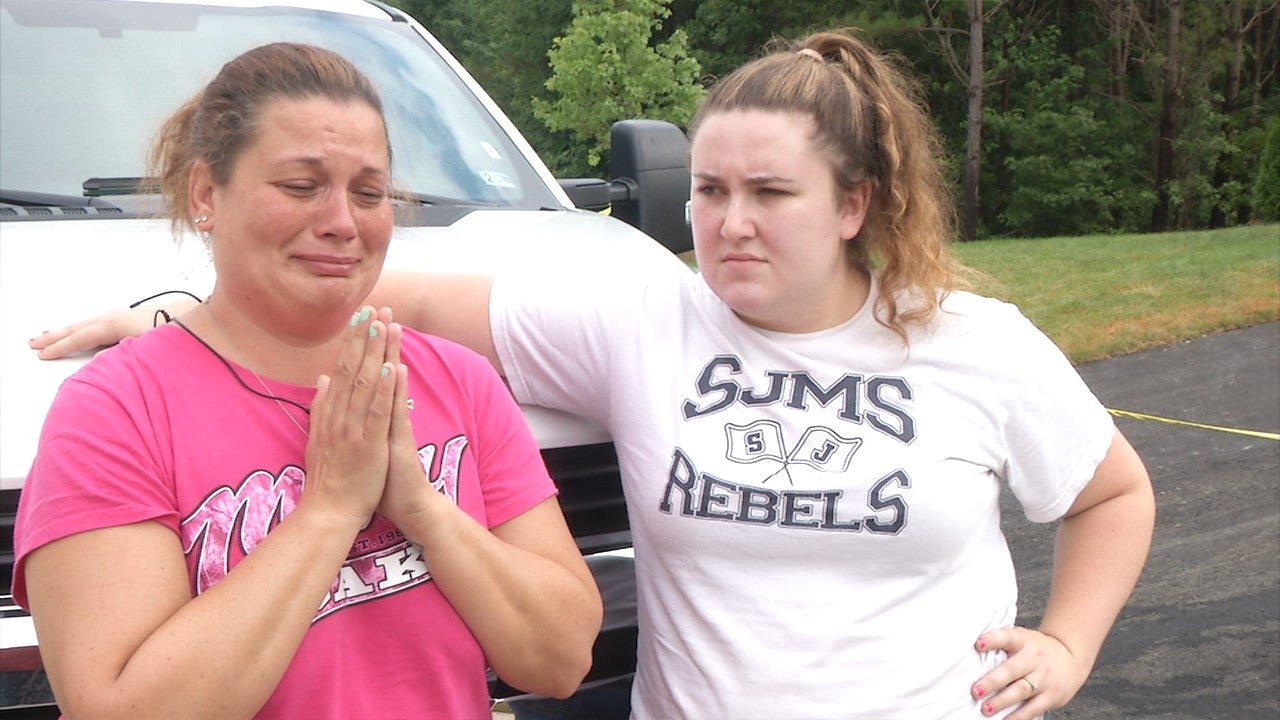 CHESTERFIELD, Va. (WRIC) — A Virginia family said Friday they fended off a naked intruder who broke into their home Thursday night on South Twilight Lane.

The intruder claimed to be the devil and attacked the family, prompting the homeowner to fire 39 rounds.

The incident was a traumatic experience for the Lewis family’s first night in their brand new home.

“She was in to kill us,” Melissa Lewis said. “That was her almighty, to kill us. She attacked us and I held her down just kept on punching her and punching her as hard as I possibly could.”

The Lewis’ dream home now looks like a war zone with blood soaked into the carpet, the walls and windows riddled with bullets, and shell casings scattered all over.

The homeowner says the woman, who had a blue ponytail, broke into the basement around 10:30 p.m. Thursday. The family said she was laughing menacingly and refused to leave.

“She looked possessed. Her eyes were completely black, like saucers, and she was laughing like it was a joke,” Lewis’s husband said.

Fearing for his life, the father of three grabbed his pistol and gave a verbal warning to the woman. With his family sleeping upstairs, he opened fire hoping to scare her off. None of the shots struck the suspect.

Lewis said the woman aggressively charged at him with superhuman strength.

“She was not stopping,” he said. “She had the strength of four grown men.”

When he ran out of bullets, Lewis began throwing furniture at her. His wife and children eventually jumped in and attempted to stop the woman. The intruder didn’t stop until one of the children, the Lewis’ 12-year-old son, Logan, shoved a wrench into her neck.

Police arrested the intruder, and she was being treated and evaluated at a hospital. The Lewis family was left with bruises and bite marks.

“I’m scared to go in there. I won’t even go into any room by myself. I’m terrified,” Melissa Lewis said.

Detectives told the family that the suspect lives nearby and will eventually be charged robbery, breaking and entering, and attempted murder. She is currently in the intensive care unit with severe head trauma.