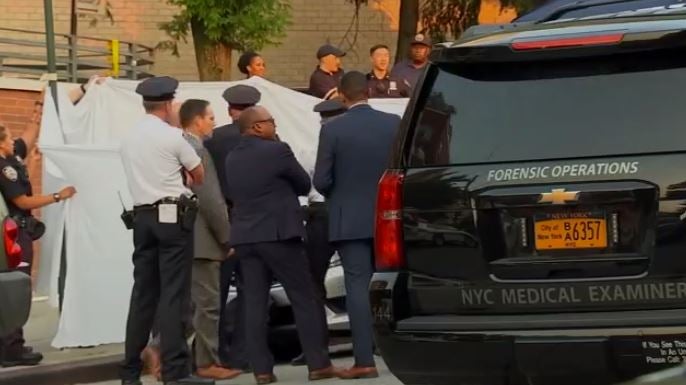 NEW YORK (AP) — A father has been charged in the deaths of infant twins who were apparently left in a car for hours while he put in a day at work.

The 1-year-old twins were pronounced dead at the scene.

Investigators believe Rodriguez had parked the car Friday morning near his workplace, a hospital. Police had said it appears he drove off after finishing work before realizing the children were in the back seat and frantically summoning help.

A cause of death hasn’t yet been determined.

It’s unclear whether Rodriguez has a lawyer to speak on his behalf. 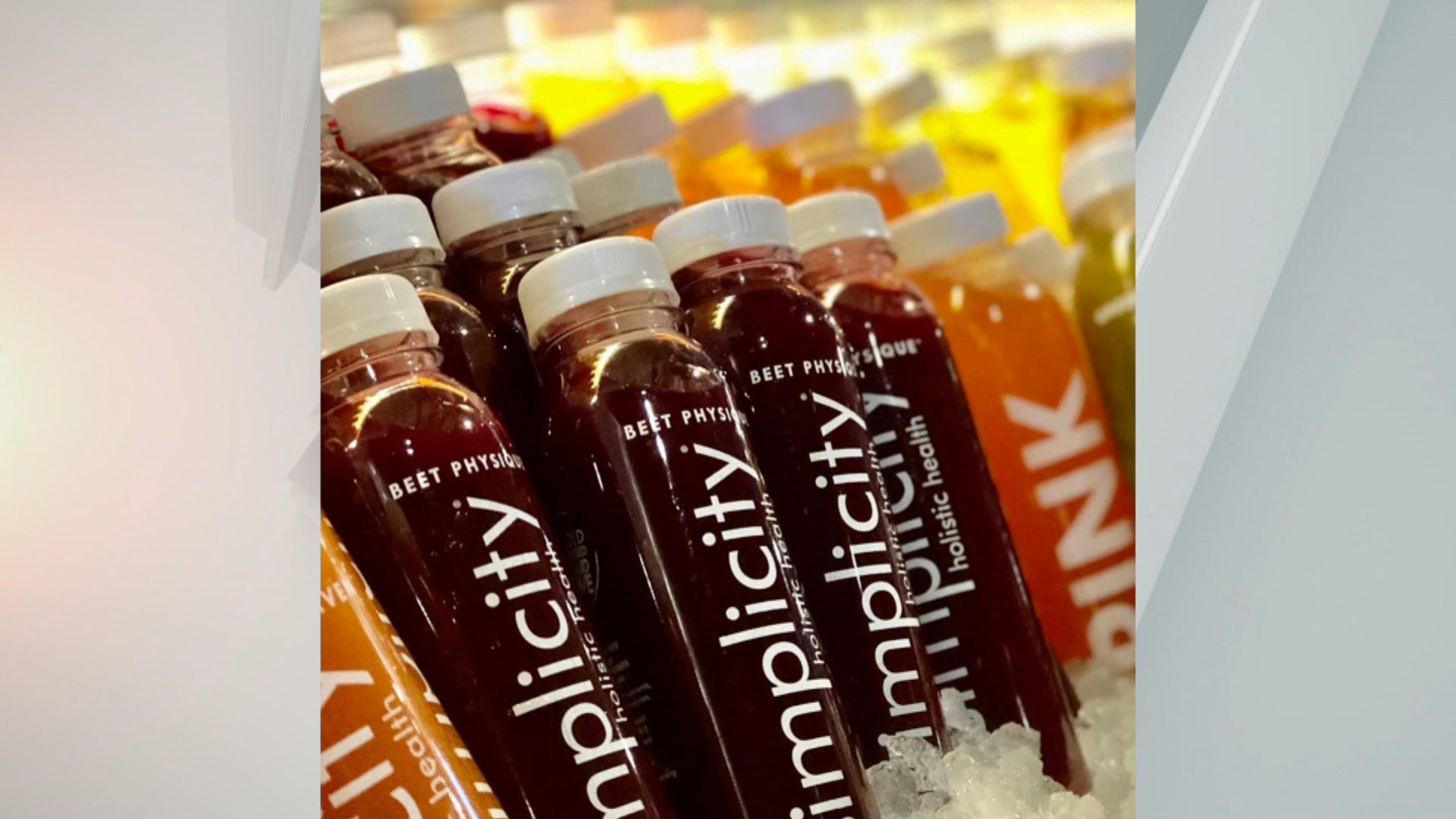