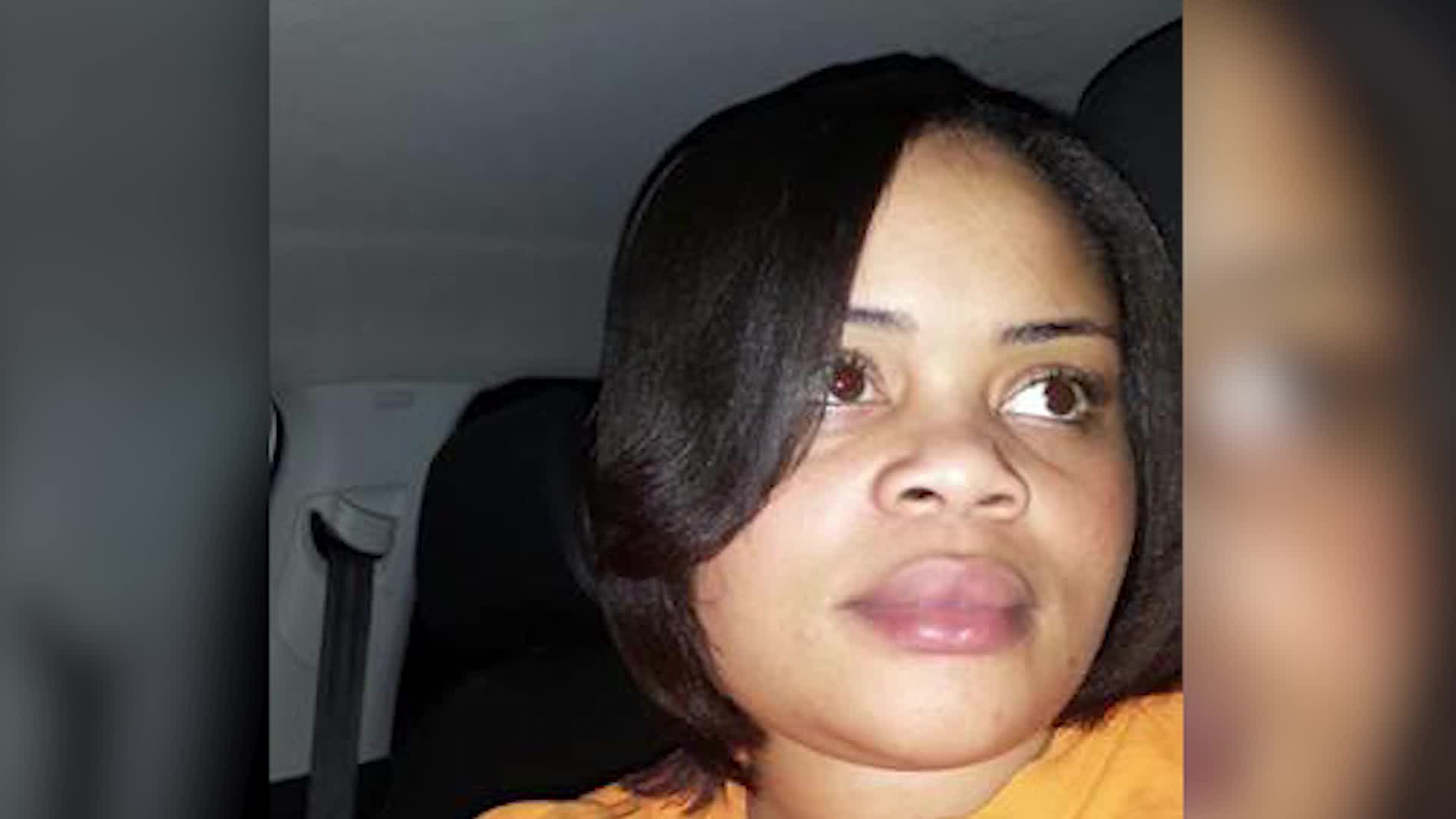 FORT WORTH, Texas (AP) — The father of a black woman fatally shot by a white police officer inside her Fort Worth, Texas, home has died.

A spokesman for Marquis Jefferson, Bruce Carter, tells the Dallas Morning News that the father of Atatiana Jefferson suffered a heart attack and died Saturday night at a Dallas hospital. Carter tells KDFW that Jefferson “just couldn’t get back from what happened with his daughter.”

The 28-year-old Jefferson was killed last month after police went to her home for a welfare check. The Fort Worth officer, Aaron Dean, was charged with murder after resigning from the force.