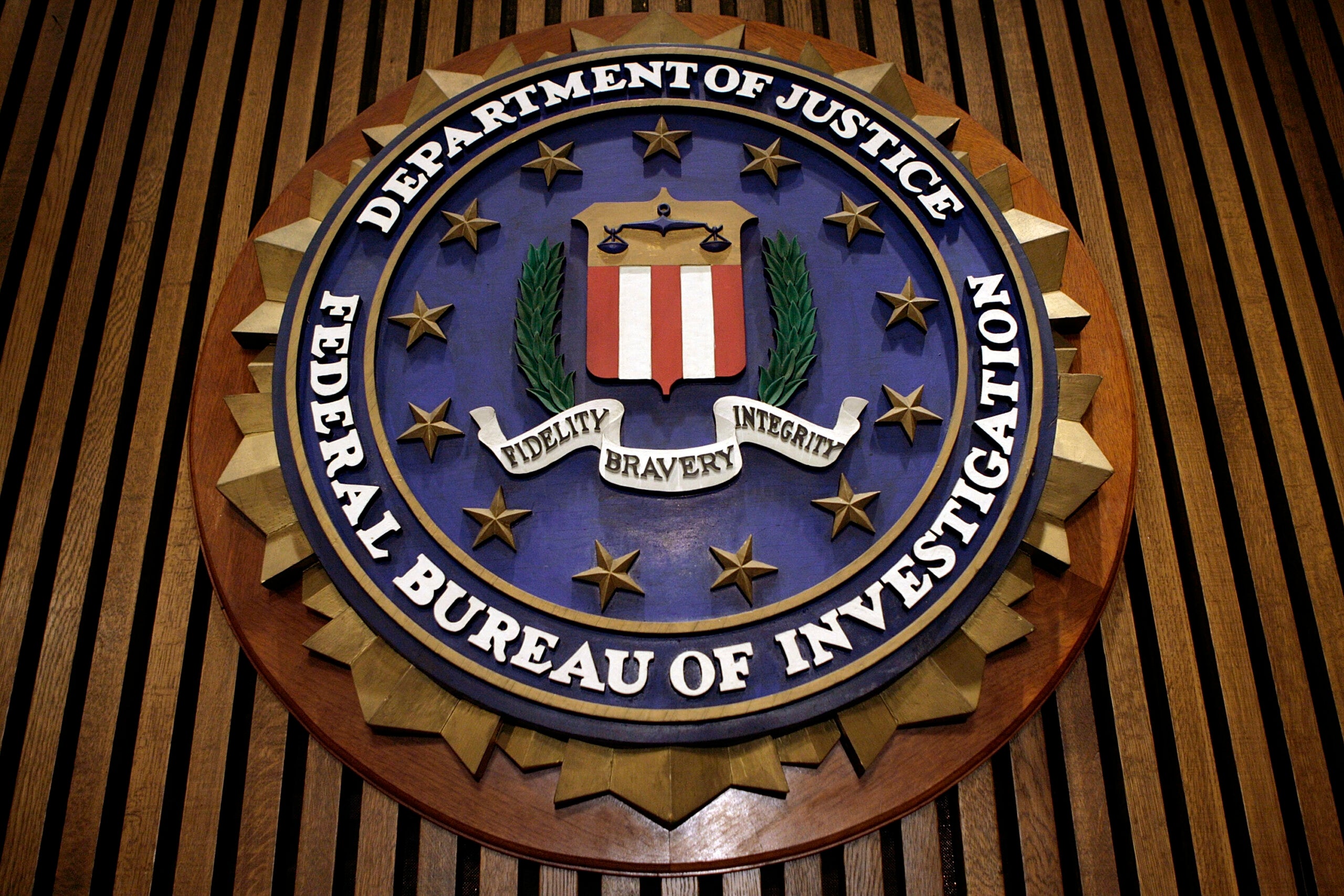 (CNN) — The FBI has announced a reward for information on Mary Johnson, a Native American woman who went missing from the Tulalip Reservation in Washington state in December 2020.

The agency is offering $10,000 for information leading to the “identification, arrest, and conviction” of whoever is responsible for her disappearance, according to a Twitter post issued Wednesday.

Mary Johnson, 40, also known as Mary Johnson Davis, was reported missing on Dec. 9, 2020, according to the FBI’s Most Wanted website. She was last seen November 25, 2020, as she walked on Firetrail Road on the Tulalip Indian reservation in Marysville, Washington on her way to a friend’s house. She never arrived, according to the FBI.

Her disappearance is being investigated by the FBI’s Seattle Field Office and the Tulalip Tribal Police.

Johnson is 5 feet, 6 inches tall and weighs 115 pounds. She has black hair, brown eyes and a “sunburst-type tattoo on her upper right arm,” the FBI said. She also has a scar across her nose and a birthmark on the back of her neck.

Following the disappearance, Johnson’s family put up a billboard on Interstate 5 near the reservation asking anyone with information to contact the Tulalip Tribal Police.

Johnson’s siblings said they weren’t aware of their sister’s disappearance until her estranged husband contacted police.

“He said that she has been gone for a couple of weeks and that she is not normally gone that long,” her sister, Gerry Davis, said.

“If Mary has seen this video, please contact somebody, reach out some way if you’re in trouble,” Davis said. “If she’s not okay, let her come home. Bring her home, for closure, for us, if it happened that way. Because it is an awful feeling to not know where you are at.”

The FBI is asking anyone with information regarding her location or disappearance to call the agency’s Seattle office or their local FBI office or submit a tip online at tips.fbi.gov.

Indigenous families with missing women or girls say their cases are often disregarded by law enforcement due to legal hurdles, including thorny layers of jurisdiction on tribal lands.

That, they say, has forced them to highlight their cases through social media campaigns, marches and protests, such as the annual Missing and Murdered Indigenous People’s March.

About 1,500 American Indian and Alaska Native missing persons have been recorded across the United States by the National Crime Information Center, and 2,700 homicide cases have been reported to the federal government’s Uniform Crime Reporting Program.

The Justice Department has reported on some reservations, Native American women are murdered at a rate more than 10 times the national average.

But the existing data is not comprehensive, advocates say.

Annita Lucchesi, a descendant of the Cheyenne tribe and executive director of the research group Sovereign Bodies Institute, has been tabulating missing and murdered cases for the past few years.

The Indigenous-led group has documented 2,306 missing Native American women and girls in the US since the 1900s. About 58% of those cases were homicides, the group said in a report last year.

In April, Interior Secretary Deb Haaland announced a new unit within Bureau of Indian Affairs that plans to tackle the decades-long crisis of missing and murdered Native Americans.

“Violence against Indigenous peoples is a crisis that has been underfunded for decades,” Haaland said in an earlier statement. “Far too often, murders and missing persons cases in Indian country go unsolved and unaddressed, leaving families and communities devastated.”

“The new MMU unit will provide the resources and leadership to prioritize these cases and coordinate resources to hold people accountable, keep our communities safe, and provide closure for families,” she added.

The new unit is expected to “help put the full weight of the federal government” to investigate the cases and coordinate resources among federal agencies and Indian country, according to the Department of Interior. 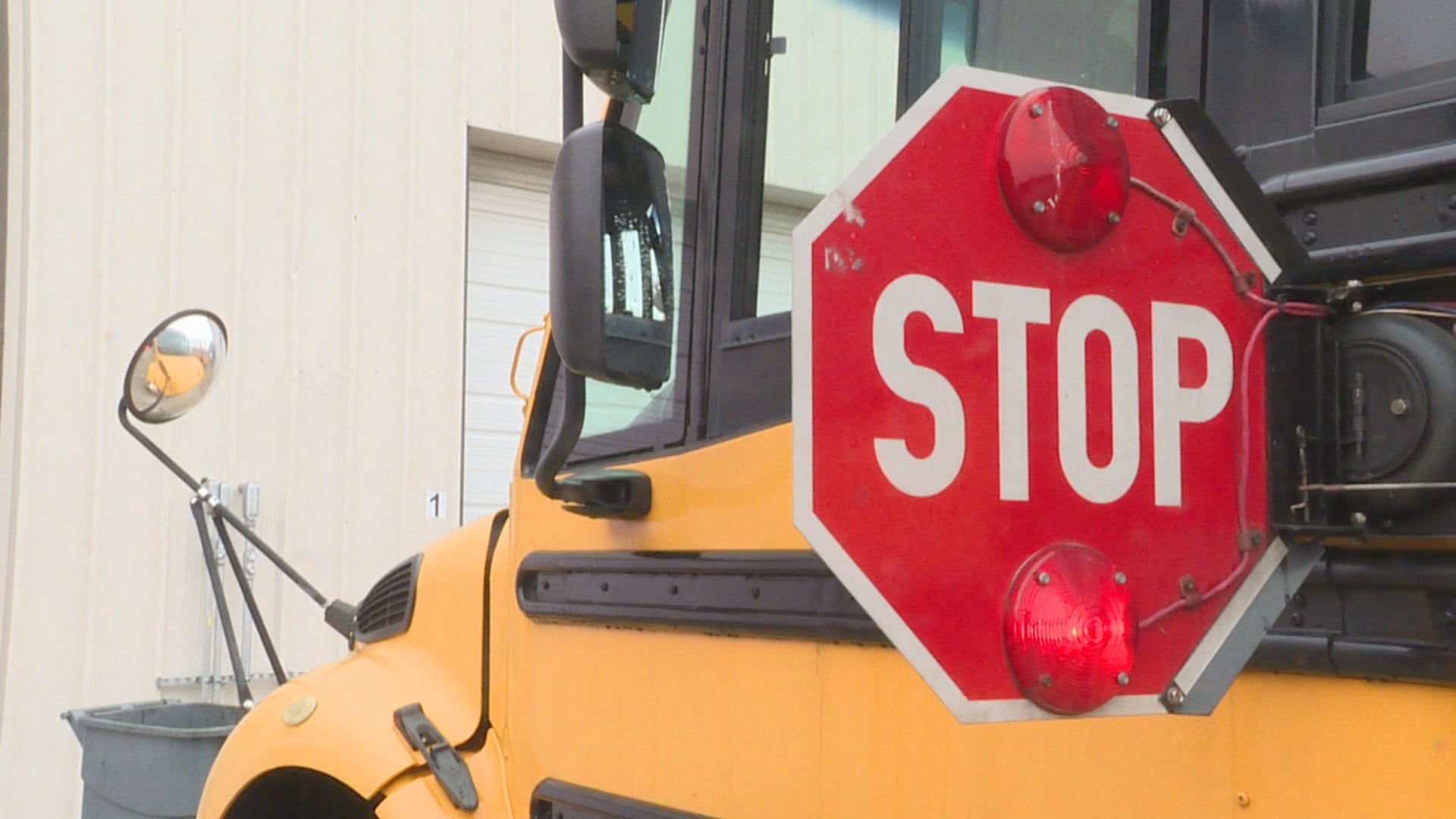 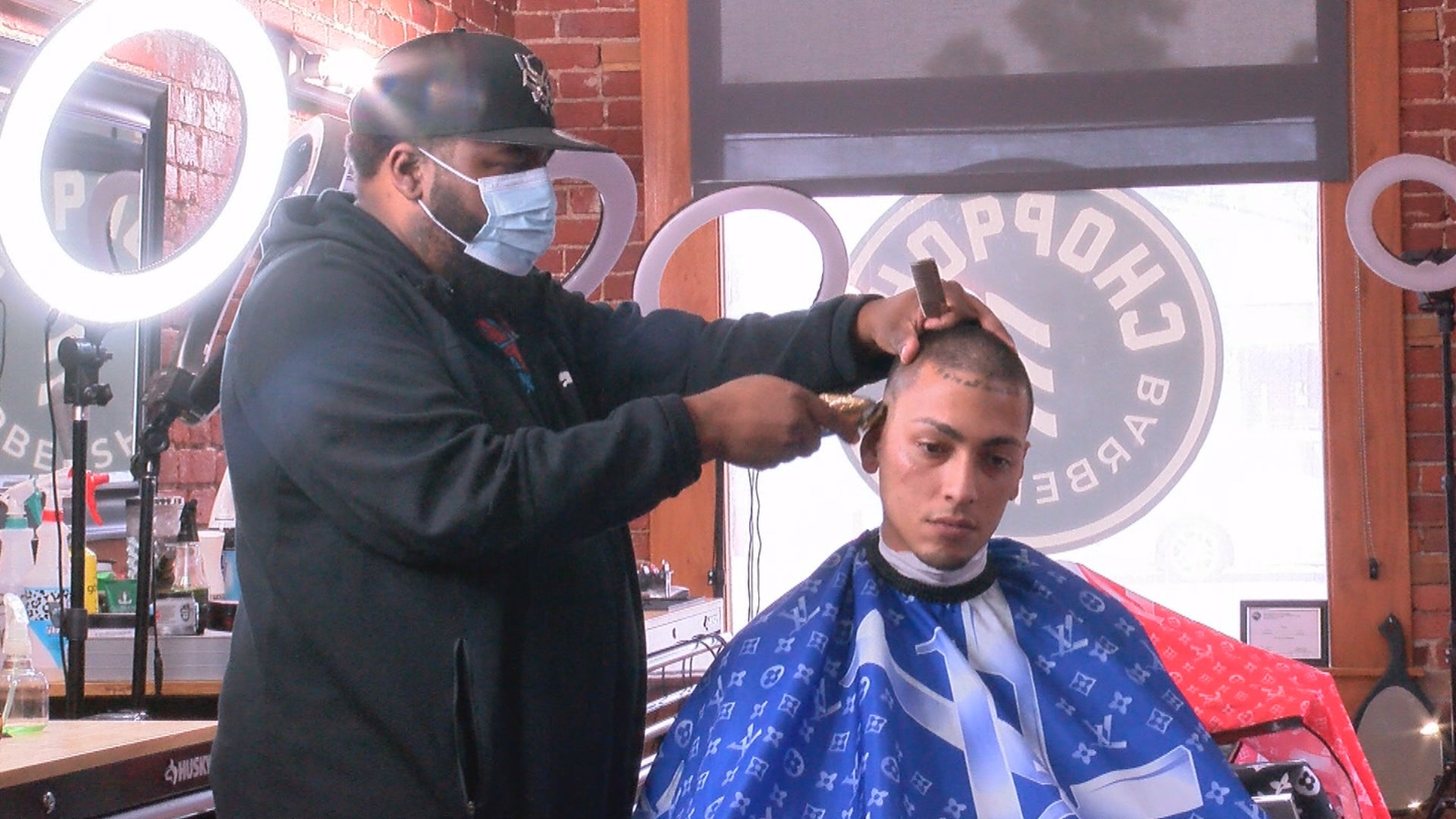 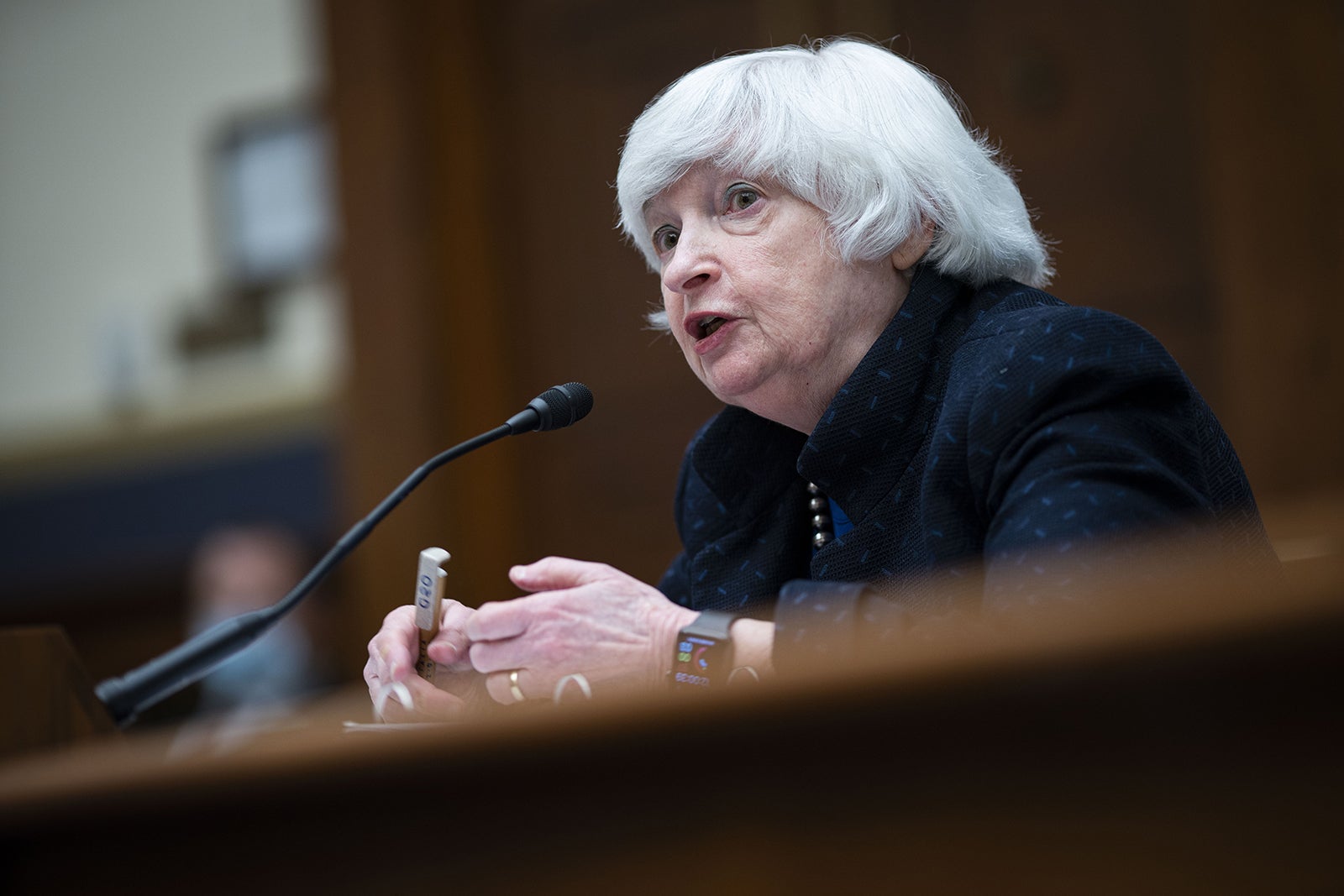