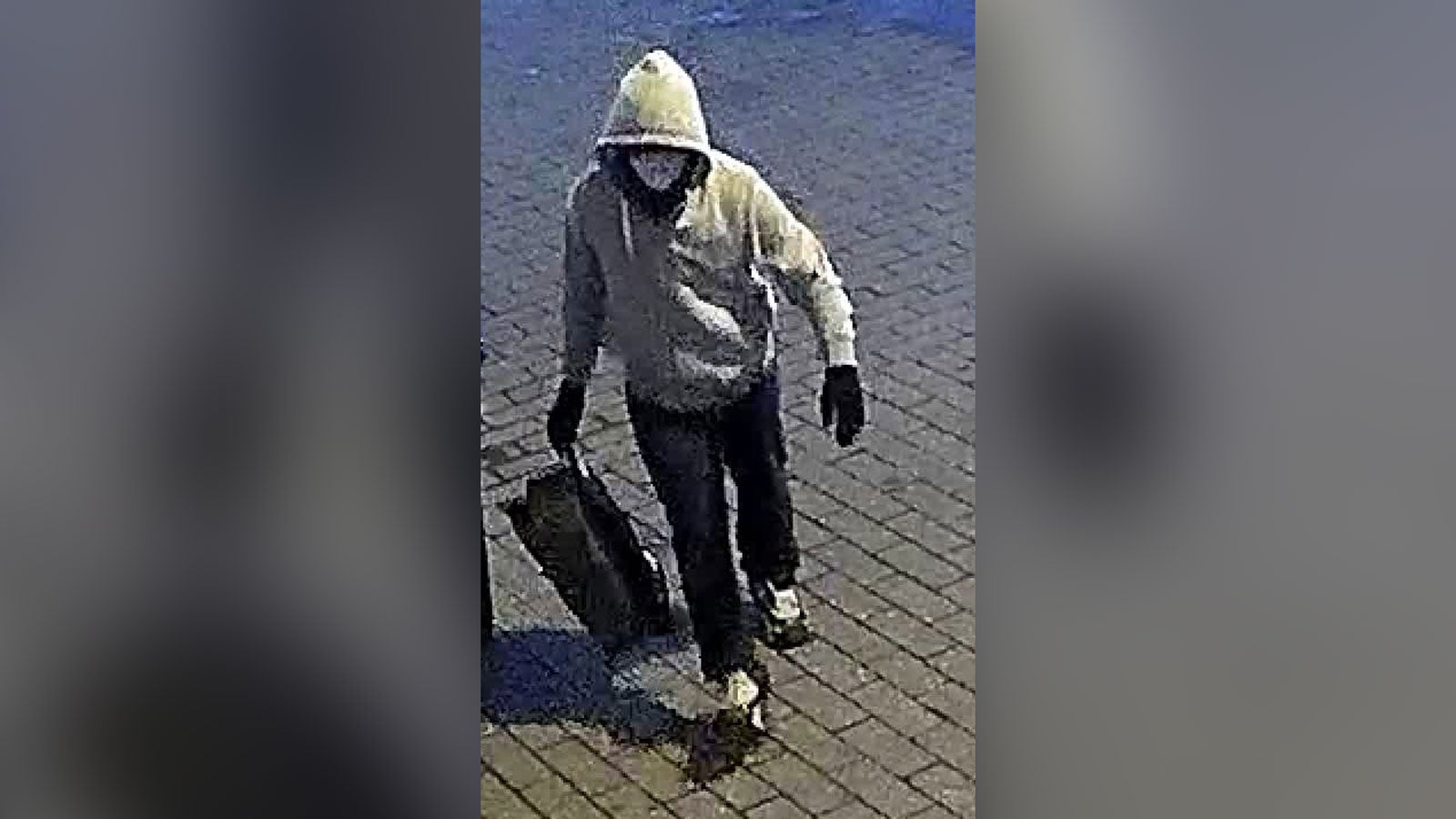 (CNN) — The FBI released new security footage Tuesday as authorities continue to seek more information about the person who placed pipe bombs outside the Republican National Committee and Democratic National Committee headquarters that were discovered in Washington, D.C., on the day of the U.S. Capitol riot.

Two pipe bombs near the Democratic and Republican party headquarters were planted the night before the insurrection at the Capitol, the FBI has said.

The videos, which offer multiple angles from several surveillance cameras, offer a clearer look at a masked individual who is wearing a hood.

The FBI, along with the Bureau of Alcohol, Tobacco, Firearms and Explosives, is offering a $100,000 reward for information leading to the identification of the person responsible for placing the explosives. They are asking people to contact the FBI at 800-225-5324 or submit tips online at tips.fbi.gov, which can be submitted anonymously.