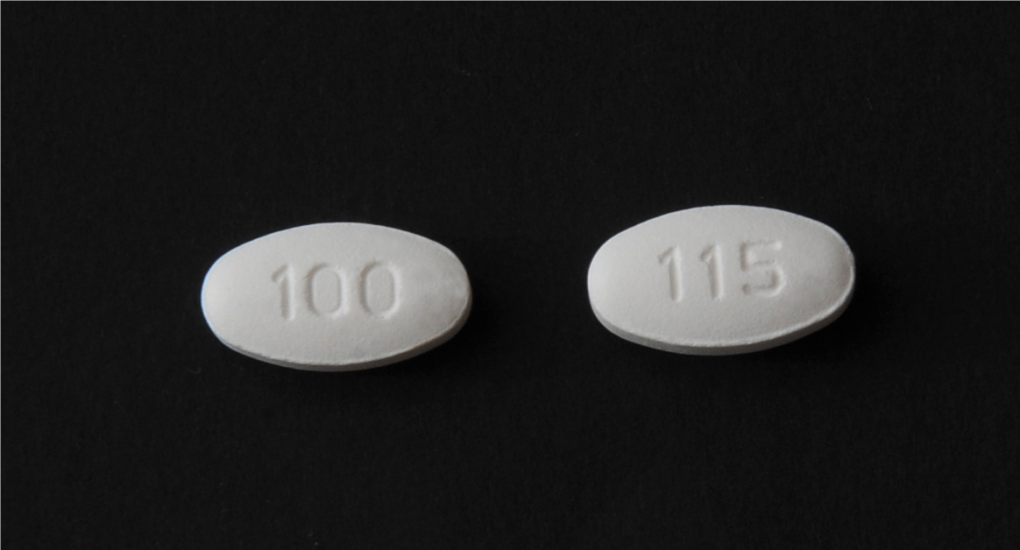 (WISH) — The FDA is expanding a recall of blood pressure drugs.

Torrent Pharmaceuticals says two of its blood pressure medications were found to have trace amounts of a potentially cancer-causing impurity.

The recalled items contain trace amounts of an acid that has been linked to cancer.

It’s the fifth time this year Torrent has expanded its recall, which was first announced in January.