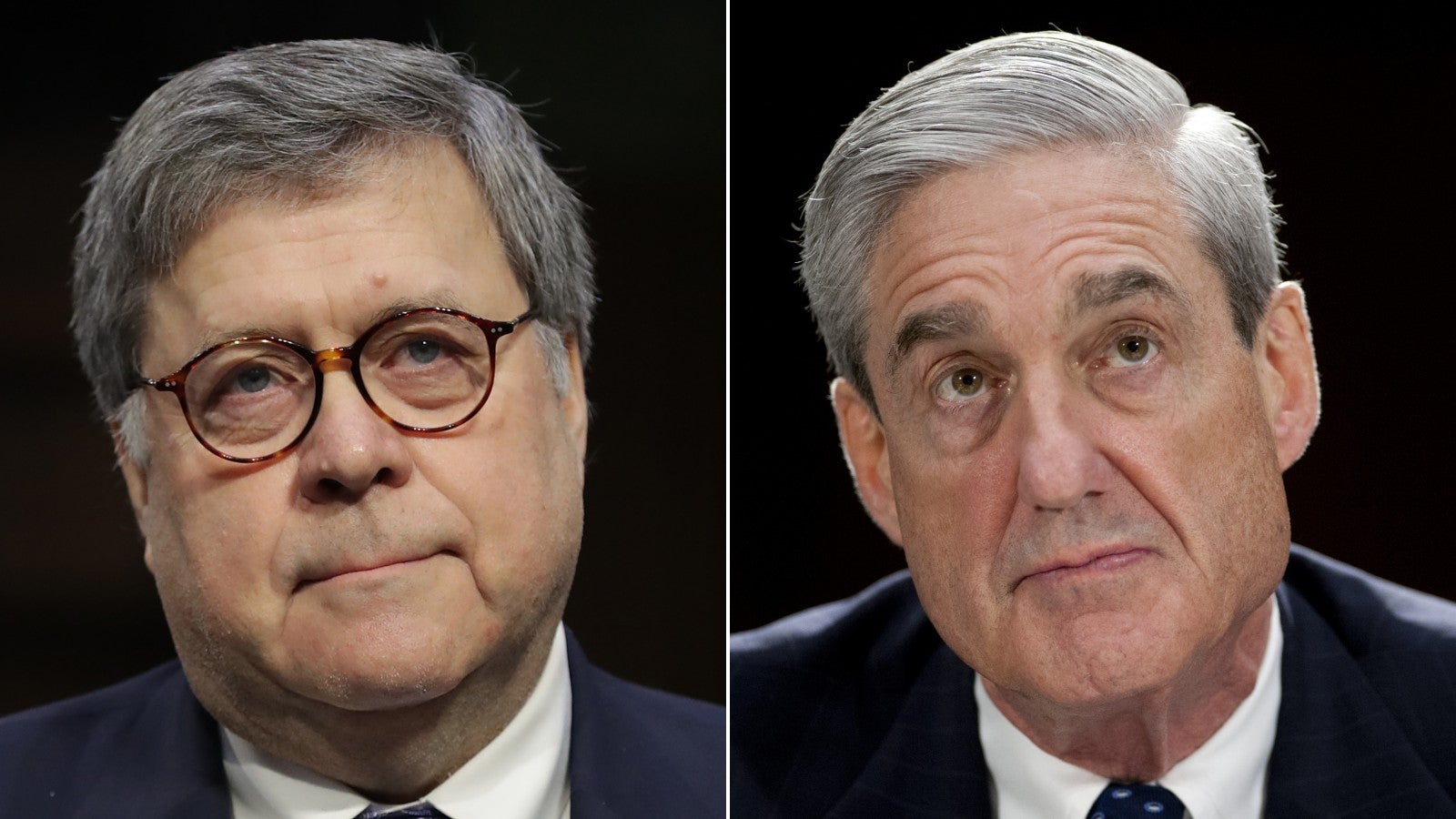 (CNN) — A federal judge criticized Attorney General William Barr on Thursday for his handling of the Mueller report when it was released last spring, saying Barr’s early description of the report didn’t match the special counsel’s actual conclusions.

Judge Reggie Walton asked if Barr’s actions were a “calculated attempt” to help President Donald Trump and opined the attorney general had a “lack of candor” with the public and Congress.

Walton’s ruling on Thursday came in a Freedom of Information Act lawsuit, in which a transparency group and news organization have pressed for more access to the Mueller report and other documents since the investigation ended last spring. Walton has expressed doubts about the Justice Department’s handling of the Mueller report previously, but the judge’s written opinion on Thursday was the sharpest commentary yet on the Department of Justice’s handling of the investigation’s end.

Barr has been under fire for months for his apparent political moves to protect the President and his allies from within the Justice Department.

The Justice Department did not immediately respond to a request for comment.

Walton said he will review the full Mueller report himself to make sure the Justice Department didn’t over-redact it for public release.

Walton said he was “troubled” by Barr’s initial, quickly released letter clearing the President of wrongdoing and distancing his campaign from Russian interference in American politics. Walton also took issue with Barr’s press conference about Mueller’s findings and other public statements before the report was made public.

Barr took two days last March after Mueller gave him his findings to announce in a letter that Mueller “did not find” that any Trump campaign associates coordinated with Russian interference in the election, and that Mueller “did not draw a conclusion –one way or the other” about whether Trump obstructed justice.

Barr then said “the evidence does not establish” Trump committed any crime or acted corruptly, he wrote to Congress and repeated in follow-up letters and public statements.

His pronouncements prompted Trump to proclaim “No collusion” and “no obstruction.”

But Mueller pushed back, initially in a letter to Barr and then in a public statement and when he testified to Congress last summer. Barr’s rollout “did not fully capture the context, nature, and substance of this Office’s work and conclusions” of the report, Mueller said

And on the question of obstruction of justice, if his office “had confidence that the President clearly did not commit a crime, we would have said so,” Mueller said last May.

When the report was finally released in April of 2018, Mueller also said his office thoroughly investigated whether Trump obstructed justice because the president has no immunity from prosecution after he leaves office.

“The Court has grave concerns about the objectivity of the process that preceded the public release of the redacted version of the Mueller Report and its impacts on the Department’s subsequent justifications that its redactions of the Mueller Report are authorized by the (Freedom of Information Act),” Walton wrote.

Walton was nominated by President George W. Bush in 2001.

Walton’s decision effectively puts the Mueller report — which has never been released to the public in its entirety — in the hands of the court under seal. Walton said he will review it confidentially. He could potentially then order the Justice Department to make more of the report available, under the Freedom of Information public records access law.

Large parts of the report were redacted when the Justice Department released it last spring, for several reasons, including that Trump ally Roger Stone’s criminal case was headed to trial.

The transparency group Electronic Privacy Information Center and BuzzFeed News have sued for the report in its entirety.