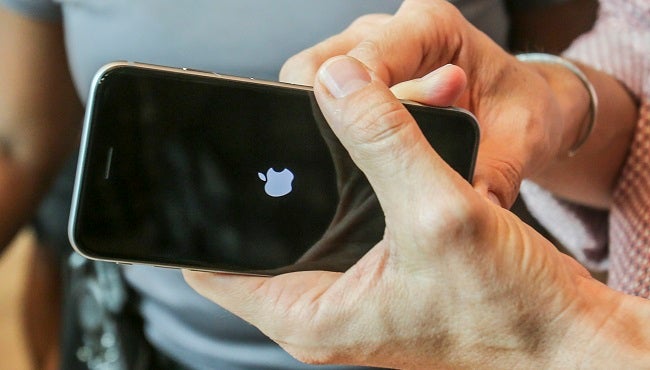 (CNN) — Federal prosecutors cited seditious conspiracy as a crime under investigation in a recent search that appears to be related to the US Capitol riot probe, according to a court document supporting the search.

The move, made known through the iPhone search of the Oath Keepers-linked Texas lawyer Kellye SoRelle, again raises the possibility that the Justice Department could be considering use of the provocative charge.

Sedition has not been used against any of the more than 600 Capitol riot federal criminal defendants, and is rarely charged. But the possibility of federal authorities attempting to use it as a legal hammer in response to the insurrection has hung over the investigation since the former acting DC US attorney first announced it was under consideration.

The Justice Department so far has shied away from charging Capitol riot defendants with sedition. It’s instead opted to bring more than 100 cases alleging a more specific obstruction crime, which carries that same potential weight of prison time but may be less of a legal gauntlet.

The search also is a sign that the federal investigation into right-wing groups whose members took part in the Jan. 6 insurrection continues. The warrant, signed by a magistrate judge in DC District Court, is dated Aug. 30.

The search warrant cited a host of crimes being investigated in line with other major Jan. 6 cases, such as obstruction of Congress, conspiracy and violent entry of the Capitol. But it also included sedition, according to a copy of the warrant documentation provided to CNN by an associate of SoRelle. The Huffington Post first reported on the details of the warrant on Thursday.

Even though a criminal code may appear on a search warrant, it doesn’t mean it’ll lead to that charge — or any charge. SoRelle has not been charged with a crime. She wasn’t available on Thursday to comment to CNN.

In tweets on Wednesday night about having her cell phone searched, SoRelle implied that she believed a conspiracy was targeting her.

She publicly identifies herself as the general counsel for the Oath Keepers, the far-right paramilitary organization that federal prosecutors have zeroed in on in their largest Jan. 6 conspiracy case to date. She doesn’t represent any charged Capitol riot defendants, according to federal court records in DC.

Most of the defendants have pleaded not guilty and are headed to trial, though prosecutors have signed up some key cooperators with ties to the group through guilty plea deals.