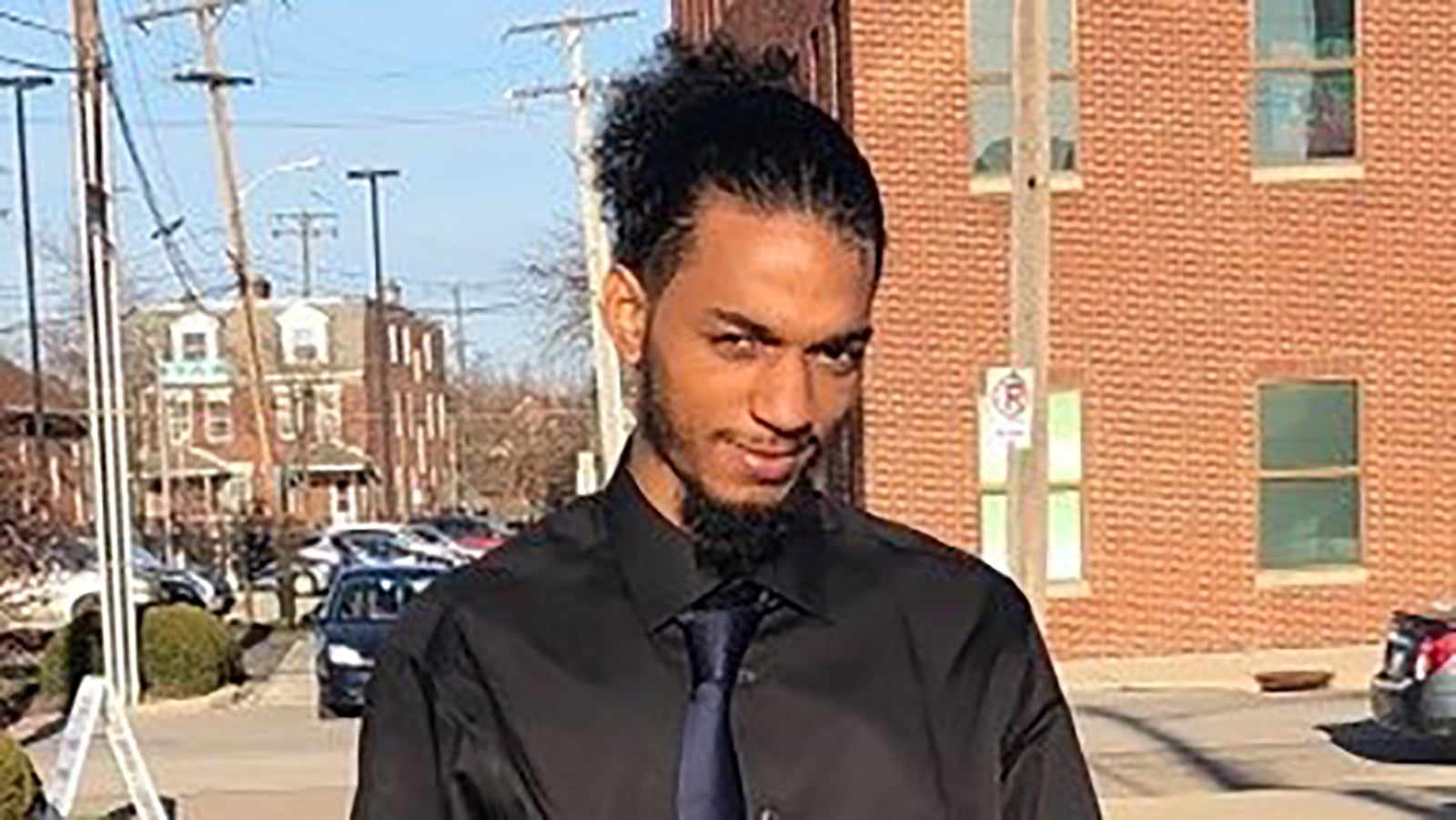 The family of a Black man, Casey Christopher Goodson, Jr., who was killed during a manhunt for another person, wants answers after state investigators decline the case.
by: Laurie Ure, Rebekah Riess and Hollie Silverman, CNN
Posted: Dec 8, 2020 / 11:33 AM EST / Updated: Dec 8, 2020 / 03:01 PM EST

(CNN) — A sheriff’s deputy working for a fugitive task force shot and killed a Black man trying to enter his own home in Columbus, Ohio, last week in a case that is now being investigated by federal authorities.

Casey Goodson, 23, was fatally shot on Friday by a 17-year veteran of the Franklin County Sheriff’s Office, identified as deputy Jason Meade. Meade was working for the US Marshal’s fugitive task force looking for violent offenders at the time, but Goodson was not the person being sought by the task force, Columbus Police said.

On Tuesday, US Attorney for the Southern District of Ohio David M. DeVillers said that his office, in coordination with the Civil Rights Division of the Department of Justice, the Cincinnati Division of the FBI and the Columbus Division of Police, will investigate the fatal shooting.

Goodson had put his keys into his door before he was shot and fell into the kitchen, where his 5-year-old brother and his 72-year-old grandmother saw him lying on the ground with a Subway sandwich, family attorney Sean Walton told CNN.

Goodson, an Ohio concealed carry permit holder, was legally armed at the time of the shooting, according to the Columbus Division of Police. Goodson was not alleged to have committed any crimes, has no criminal background and was not the target of any investigation, Walton told CNN.

During the US Marshal’s task force operation in Columbus, Meade reported seeing a man with a gun and was investigating the situation when there was reportedly a verbal exchange prior to the shooting, the Columbus Division of Police said.

According to police, no other officers witnessed the shooting, no civilian eyewitnesses have been identified, and there is no body camera footage of the actual shooting because Franklin County Sheriff’s task force officers aren’t issued body cameras.

CNN reached out to the Franklin County Sheriff’s Office for comment but has not yet heard back.

Walton called on authorities to provide the family answers and said that the officer involved should be held accountable.

“At this point, witness testimony and physical evidence raise serious concerns about why Casey was even confronted, let alone why he was shot dead while entering his own home,” Walton told CNN.

In a statement Walton said Goodson was “an amazing young man whose life was tragically taken.”

“Even hours after his death, the keys that he used to let himself in the house as he was shot and killed hung in the door — a reminder to his family of how close he was to safety,” the attorney noted.

The involvement of multiple law enforcement agencies had previously complicated the investigation of the case.

Columbus Police, which was not involved in the shooting, announced Monday afternoon that the investigation had been turned over to the Ohio Bureau of Criminal Investigation (BCI) at the request of Columbus Police Chief Thomas Quinlan.

But only an hour later BCI, the state agency that investigates police involved shootings, announced that they would not be able to accept the case.

“We received a referral to take a three-day old officer-involved shooting case. Not knowing all the reasons as to why so much time has passed before the case was referred to BCI, we cannot accept this case,” a spokesperson for the Attorney General’s office said.

“BCI has an existing MOU (memorandum of understanding) with CPD, as they know that BCI is their first call when an incident occurs. BCI is the first call because we cannot be the subject matter experts unless we’re on scene from the beginning to document the evidence of what happened from the start,” Ohio Attorney General Dave Yost said in a statement Monday. “Three days later after the crime scene has been dismantled and the witness(es) have all dispersed does not work.”

Columbus Police said Chief Quinlan’s interest in having BCI involved in the case was “based solely on reassuring the public of maximum independence in the investigation of this tragedy.”

Columbus Police added that the chief “has complete faith in CPD’s Critical Incident Response Team to investigate this matter fully and fairly.”

An autopsy will be performed by the Franklin County Coroner, police said. 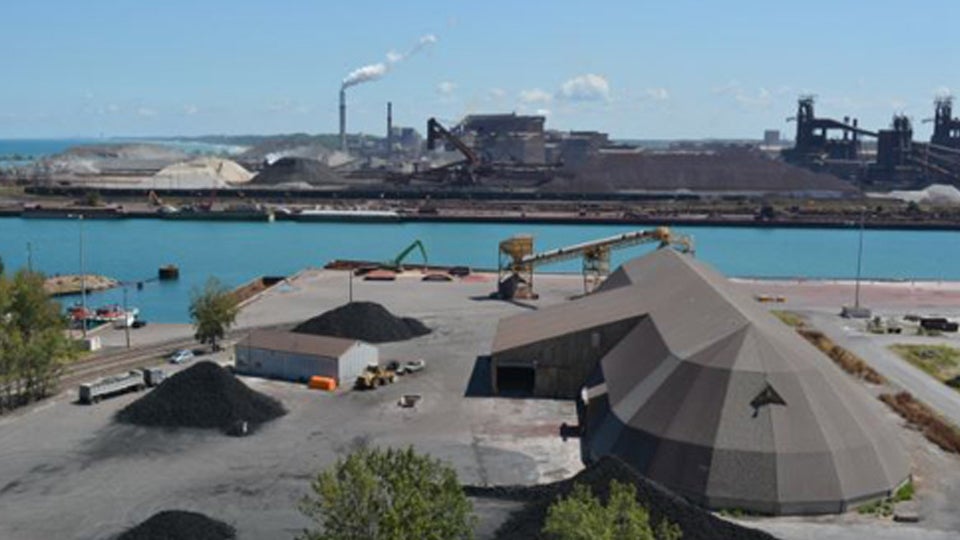 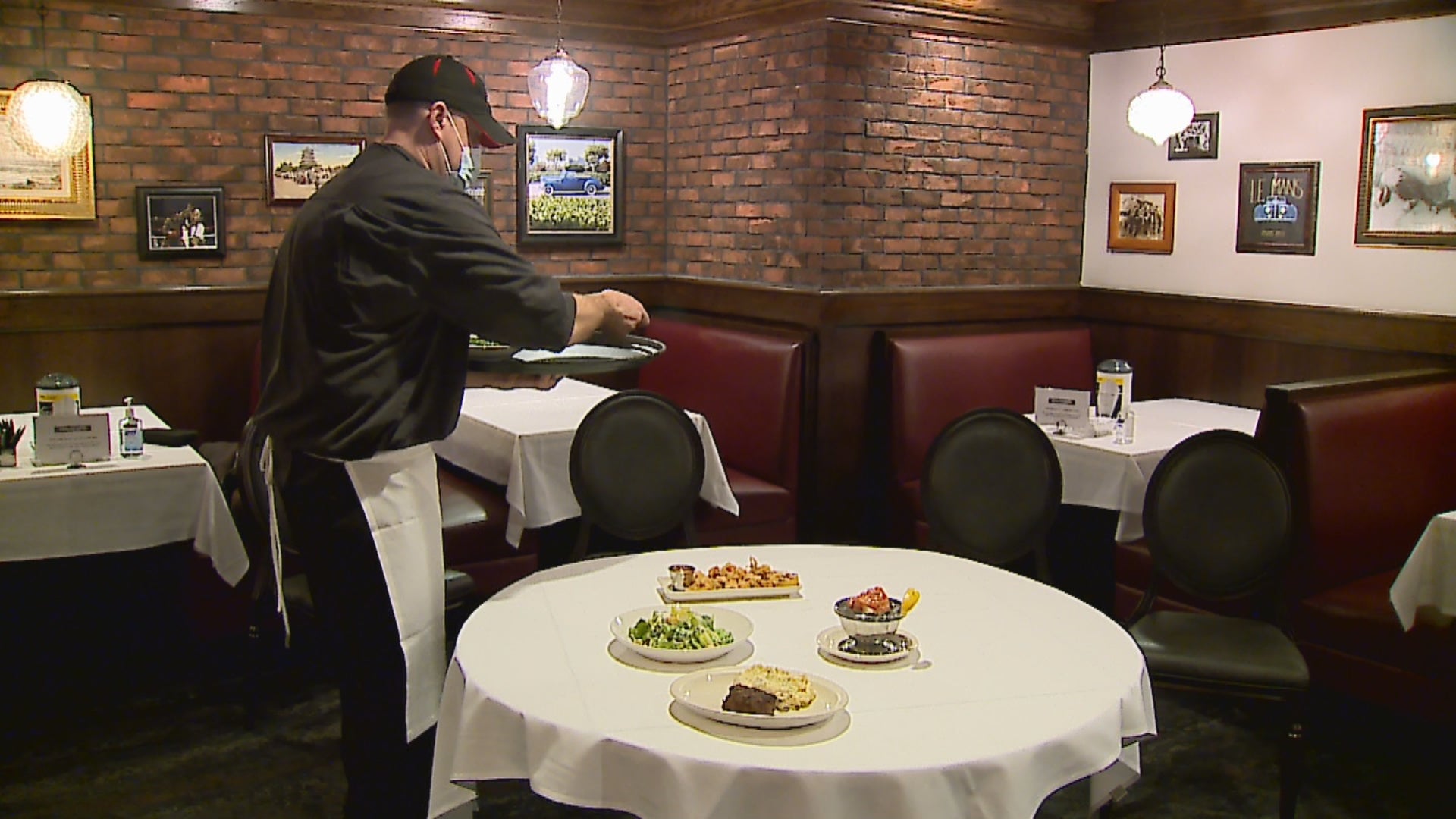