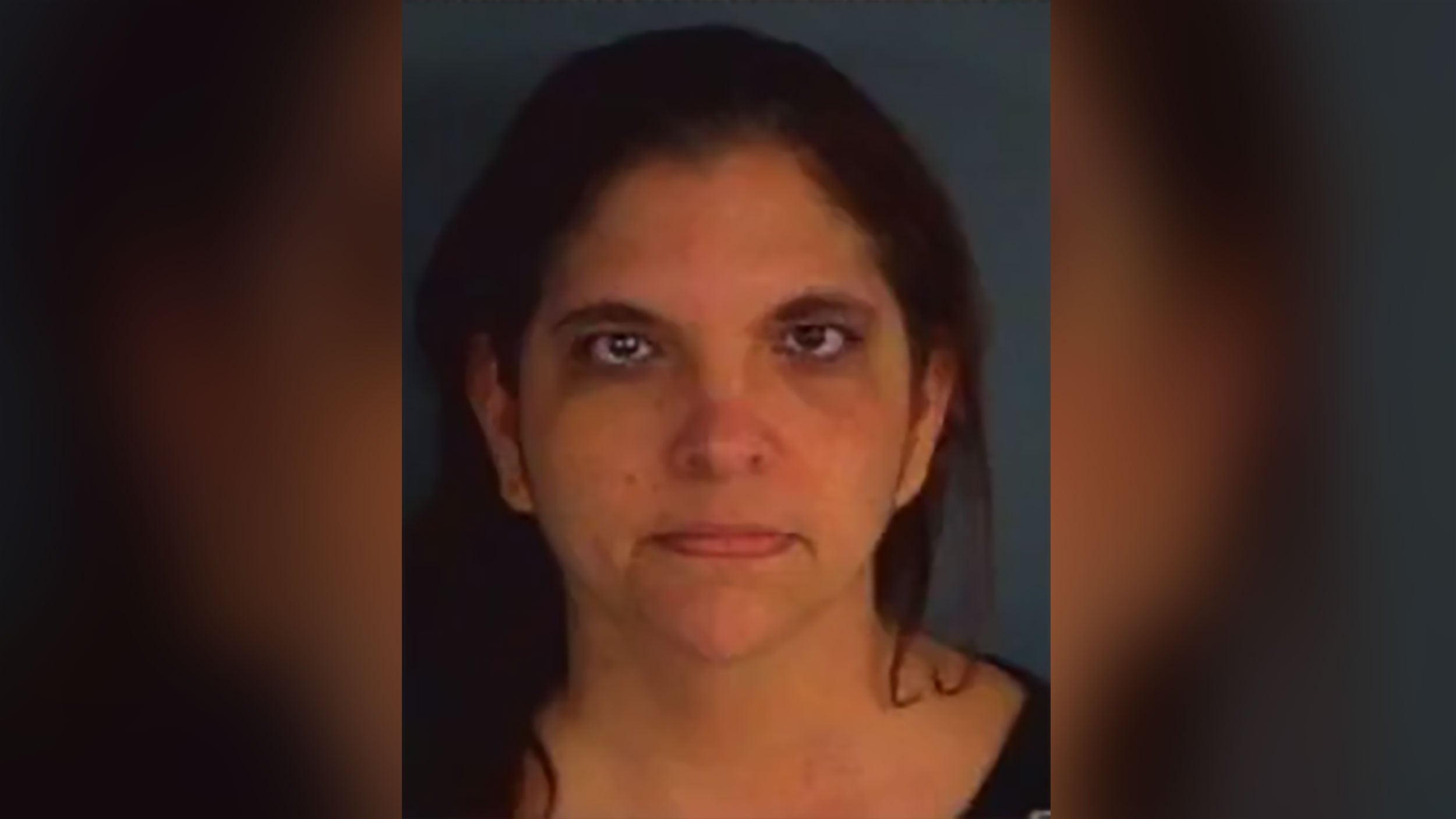 (CNN) — A Florida teacher is facing felony drug charges after police say she tried to buy methamphetamine while teaching.

Valerie Lee Prince, a first-grade teacher at Jacksonville Heights Elementary School in Jacksonville, was in contact with an undercover officer with the Clay County Sheriff’s Office, according to a news release.

An audio recording that the sheriff’s office made and provided to the media revealed a woman talking to an officer about buying an $85 “eight ball” –an eighth of an ounce — of methamphetamine.

The woman, who the sheriff’s office identified as Prince, is heard telling the undercover officer he can come to the school before kids arrive at 8:30 a.m. or during her lunch break at 11 a.m.

“It was a pretty nonchalant request and the indication was it was no big deal to the suspect,” Clay County Sgt. Vincent Hall said.

The teacher intended to leave the classroom of first graders to buy the narcotics, use some and save the rest for her boyfriend, said Clay County Lt. Domenic Paniccia with the sheriff’s office during a press conference Friday.

The sheriff’s office actually made the arrest after school, Hall said. Prince was charged with possession of methamphetamine.

“In a case like this, for a teacher to be willing to leave the classroom, leave those children and to have the intent to go consume any degree of narcotics and then to return to the classroom setting where she has care of children is unacceptable,” Clay County Sheriff Darryl Daniels said.

CNN has reached out to Duval County Public School Board for comment, but has not heard back. It was not clear as of Saturday whether Prince has retained an attorney.

Prince is being held at the Clay County Jail. She is scheduled to be arraigned on March 10, court records show.