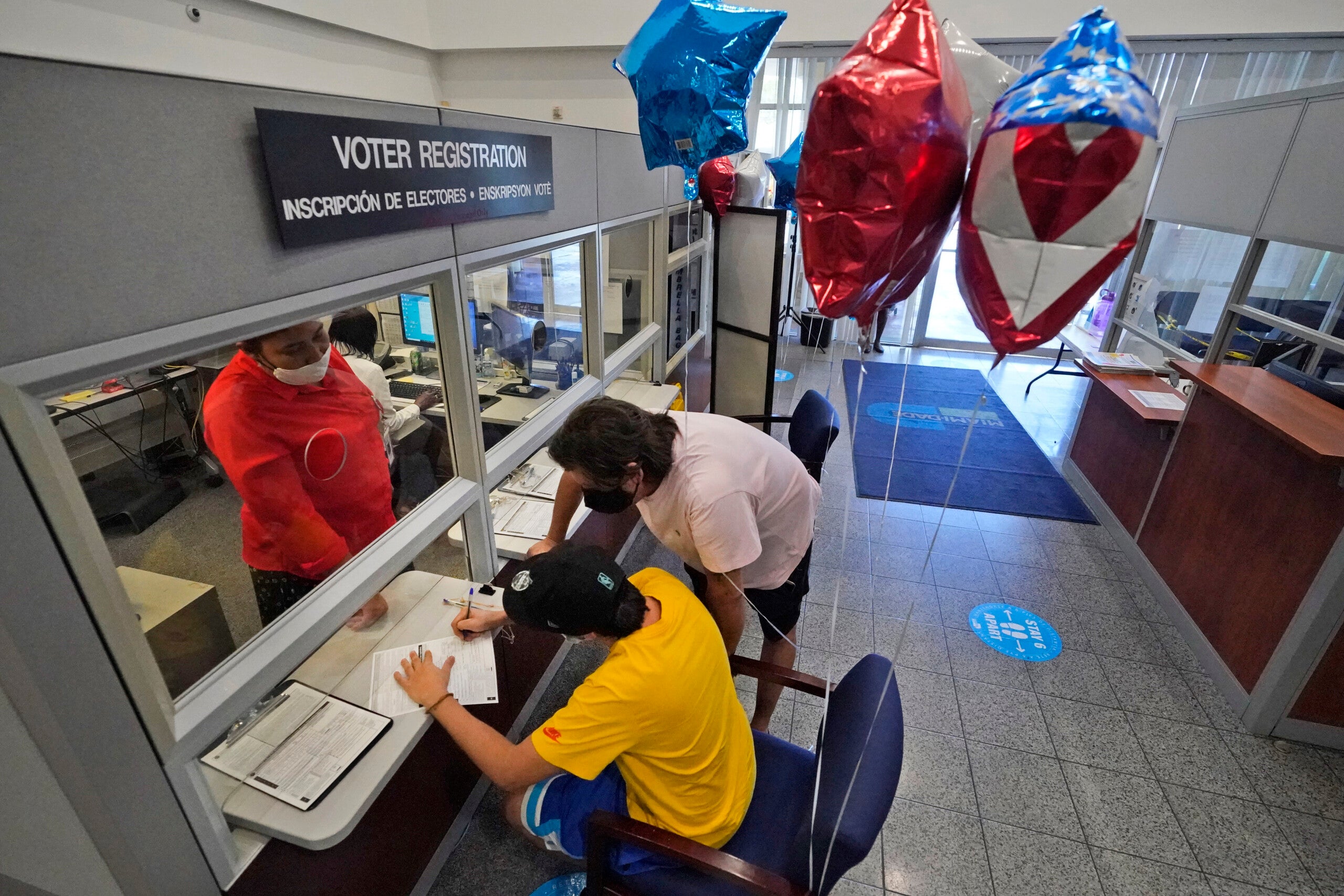 TALLAHASSEE, Fla. (AP) — Florida officials say there is no indication that a cyberattack crashed the state’s online voter registration system just before the enrollment deadline for casting ballots in next month’s presidential election.

Secretary of State Laurel Lee said in a statement issued late Tuesday that it does not appear that bad actors caused Monday’s collapse of registration system. Lee has said that over a million attempts an hour were coming into the system, causing it to overload.

Cyber security experts have said that an intentional attack aimed at crippling the system would have involved millions of attempts per second.

“We have not identified any evidence of interference or malicious activity impacting the site,” Lee said.

Because of the crash, Gov. Ron DeSantis allowed additional registrations for seven hours Tuesday. Several voting and minority rights groups filed a federal lawsuit, saying that was insufficient and arguing that at least two more days are needed to allow for people to be informed of the extension and to act on it.

U.S. District Chief Judge Mark Walker in Tallahassee rejected the groups’ request for an immediate extension late Tuesday, but said he would consider their demand after a hearing on Thursday. The groups include Dream Defenders, New Florida Majority, Organize Florida, LatinoJustice PRLDEF and others.

They argue that the rights of those who tried to register Monday were violated because they did not have the same access to the system as those who registered earlier. DeSantis said Tuesday that his extension equaled the time the system experienced problems and was sufficient.

There were no immediate reports of major glitches during Tuesday’s extended registration period.

The potential for outside meddling is an especially sensitive issue in Florida, a key battleground state in November’s election between President Donald Trump and his Democratic challenger, former Vice President Joe Biden. The state has lingering questions about Russian hacking during the election four years ago. 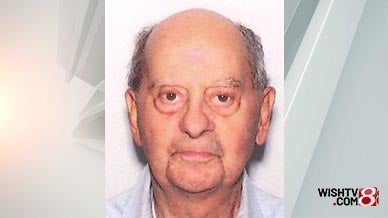